“Mike is Like my Big Bro, Tacha is a Walking Time Bomb” – Jackye

Former BBNaija housemate Jackye recently had a chat with the host of the show Ebuka. She made some big reveals during the interview, Jeossyjs revealed.

Jackye opened up on her relationship with Mike. She revealed that she had no deep, romantic feelings for the British entrepreneur. According to the beautiful lady, he was just like a big brother to her in the house.

Jackye also said that she interacted more with Mike because his intellectual strength was higher than that of other housemates. Even more, she urged people to do away with the mindset that, as a lady, being friends with a married man is the same as having feelings for him. 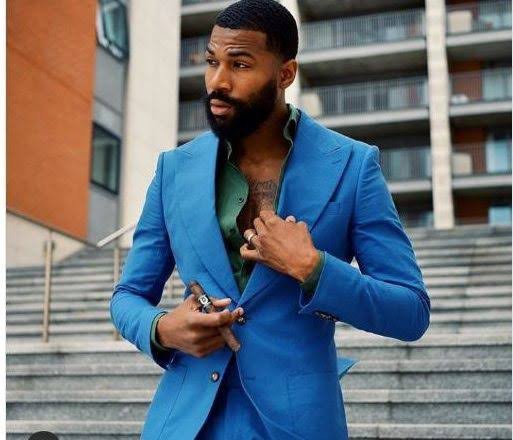 Jackye also expressed her dislike for Tacha whom she called a walking time-bomb. According to her, the lady has a bad energy that prevents anyone from successfully having a conversation with her. 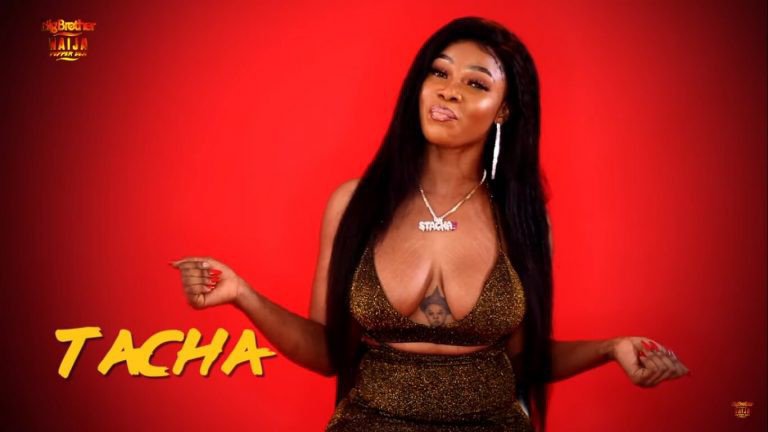