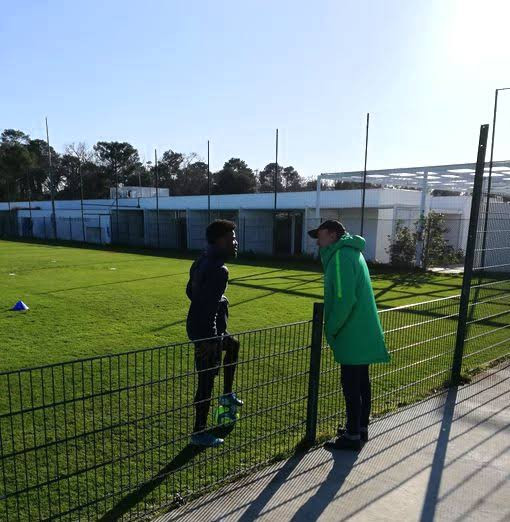 The Franco-German tactician paid a surprise visit to Maja as well as Samuel Kalu in France ahead of March’s Africa Cup of Nations qualifier against Sierra Leone. 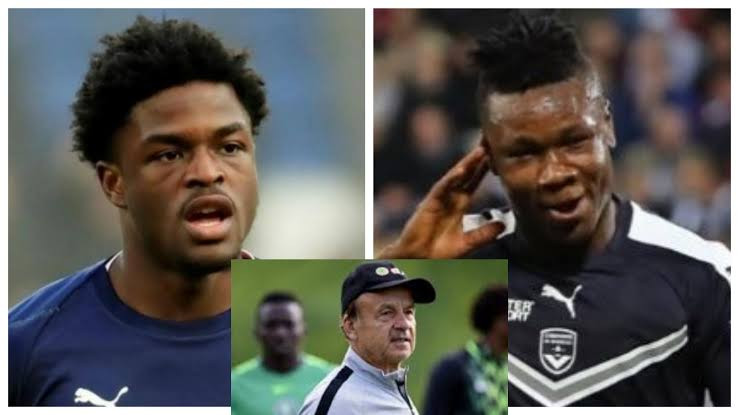 Maja has scored seven times and has provided three assists for Paulo Sousa’s Bordeaux side this campaign while Kalu has only played 36 minutes this season for the club but Rohr, who also played for Bordeaux from the late 70s to the late 80s and equally managed the side in the 90s,  believes the two Super Eagles stars can shine in the French league and ultimately the Super Eagles.

In an interview with RIG, 90.7 FM, Bordeaux , Super Eagles manager Gernot Rohr said; “Samuel Kalu is a fast winger, dribbler who can easily eliminate any opponent. He can play on the right, he can play on the left, he is a real winger who can help a little behind obviously like any winger should do in the defensive phase,”

Talking about Kalu’s strength, Rohr said:  “His strengths are dribbling, speed, shots on goal . He can score nice goals as he has done with us, especially against Benin .

“He gave us the victory from the left , by shooting a magnificent ball. He has a very pleasant character in a group.” 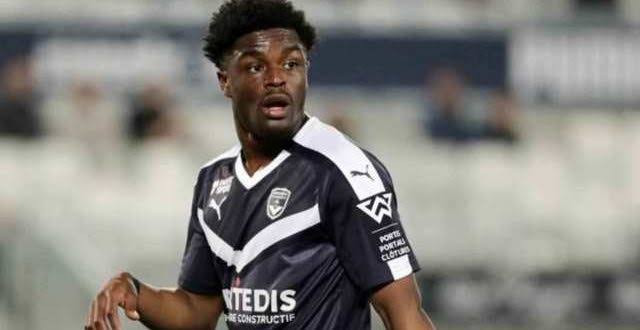 Rohr went on to praise the attacking qualities of Maja, labeling him a ‘ real goalscorer’ and said he will invite him to the Super Eagles of he maintains his form.

“It’s the same for Josh Maja , a very young player, who comes from England and who we already had in our scouting list, when he signed for Girondins.

“He hinted at his talent several times, he joined us for the match in Ukraine. Everything obviously depends on the playing time he can have, he is a real goalscorer.

“He is a scorer who is also technical, who certainly has a great future too, in a style of speed, of movement. Very good mentality too .

“I saw them both at the Haillan training center, and it’s very nice to have good players like that at the Girondins,” added Rohr.

“Confidence in themselves is important, but also the confidence of the staff.’

‘When a player feels that a coach appreciates him, that he wants to help him, that he counts on him, etc, it gives him a boost.”

Mon Jan 27 , 2020
The Nigerian army has confirmed the arrest of Zainab Usman, said to be the wife of a Boko Haram/ISWAP leader and a female recruiter for the insurgents.   In a statement released by the Nigerian Army Operations Media Coordinator Col. Aminu Iliyasu on Sunday January 26, it was gathered that Zainab was arrested at […]

My Brain Refuses To Accept That Both Kobe And Gigi Are gone – Vanessa, The wife Of NBA Legend, Kobe Bryant Writes

Online Kidney Scam: Nigerian, Sudanese Nationals, Others Arrested In India For Duping Over 200 People By promising To Sell Kidneys To Them (Photo)