We Are Available 24/ 7. Email Us.
info@jeossyjs.com
Find us here
Gist News 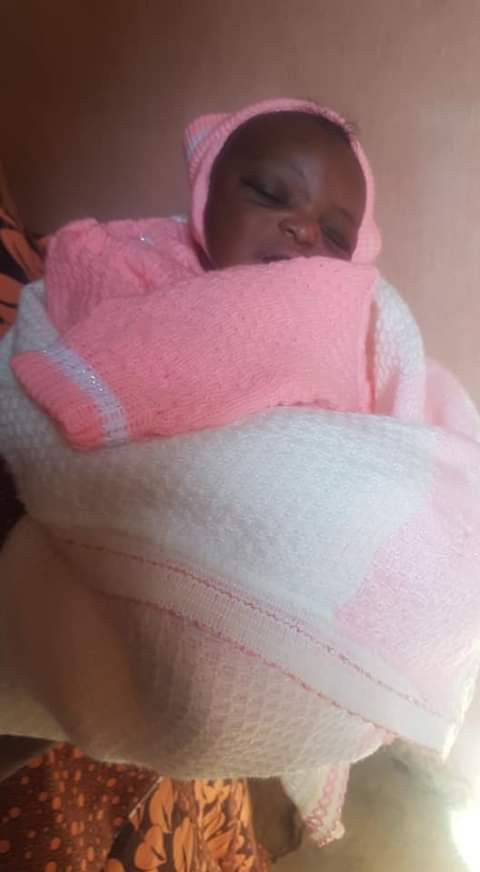 The baby was brought before the Niger State Child Right Protection Agency in Minna on Tuesday, January 28. 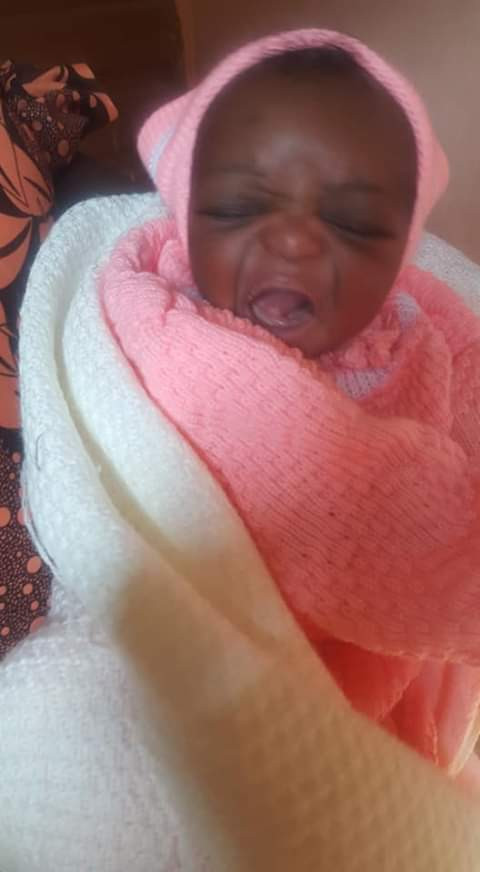 According to Adamu, she was alerted by her neighbors after the baby who was wrapped with a wrapper, was discovered by passer-by.

“When I came to the scene, i saw people gathered at the scene where the baby was dumped and I inquire and was told that an unknown woman aligned from a motorcycle and dumped the baby. When I got to the scene, everybody was afraid to touch the baby, because nobody saw the person that dumped the baby except the children that were playing outside the house that said they saw a woman dropped from a bike and dropped something that was moving,” she stated.

” It was the children that immediately informed their parents but they could come out the bike had zoomed off with the woman which they quickly alerted the neighborhood and everyone rushed to the scene. I and a vigilante member that live in the area picked up the baby and we both went to report the matter to Central Police Station. The police officer on duty collected the baby and promised to bring the matter before the Child Right Agency that treats  issues about children and women and ensure their welfare , ” she added.

Confirming the incident, Mrs Hassana Usman, a Police Officer who was on duty in the area, said the baby was brought to the police station by the woman and a vigilante member.

“When they came to the station with the baby, I noticed the baby hasn’t been bath after birth, it was as if the mother just gave birth to the baby and immediately dumped her. I appealed to a woman that live close to the station to assist me with hot water and I bath the baby because she left under cold and was not doing well, I had to take her to the hospital on Sunday since it was weekend and offices we’re closed. The baby has been under my care since that Saturday night that was brought to the station before bringing her to the Child Right Agency today, ” she said.

Reacting to the incident, Mrs Mairam Kolo, Director General of the Niger State Children Right Protection Agency, appealed to the general public to assist the agency with useful information on the identity of the mother of the baby.

“We are calling on anyone especially those living around the area that know any woman who was pregnant and recently delivered in the last three days and hasn’t been seen with a baby to report to our agency. This is to enable us identify the mother and bring her to justice, ” she said.

Kolo said that the agency would work with the police and the Ministry of Women Affairs to investigate the matter and commended the good Samaritans for saving the life of the baby.

Heartless Father Ties Up His 10-Year-Old Daughter To Ceiling And Set Fire To Her Private Part For Stealing N3,000

How To Handle Every TECHNOLOGY Challenge With Ease Using These Tips