A mum-of-two has told how her life was destroyed after she was raped by her son’s former best friend.

Carlyn Thompson has waived her right to anonymity to narrate how she was raped by Gregory Houslin.

The mom-of-two has known Gregory Houslin since he was 14. But in 2005, Houslin, then 23, visited Carlyn and raped her after she made him a cup of tea. Houslin, now 38, was jailed for five-and-a-half years for rape.

Carlyn, who is keeping details of her location secret because she still fears Houslin, is now speaking out to let other victims know there is hope.

The 58-year-old retired teacher said: “He nearly ruined my life but I’m now trying to move forward and let other women know that there is a light at the end of the tunnel.”

They met in 1996 when Carlyn’s sons Matthew and Dom brought Houslin home after school, reports the Daily Record. 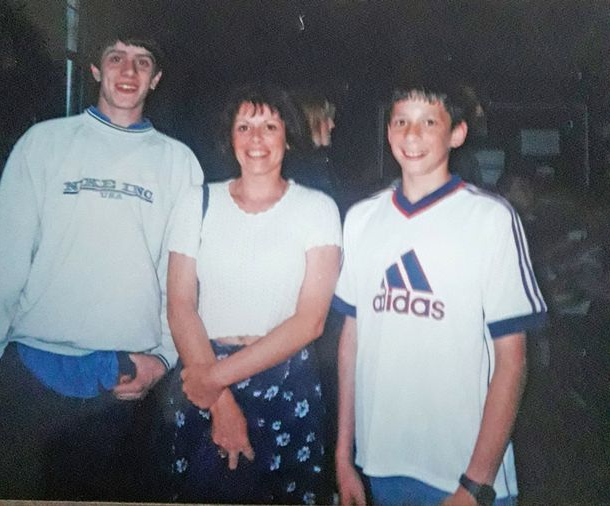 Carlyn and her sons

She said: “He was polite and seemed like a typical teenage boy. After that, whenever I came home from work, Gregory was always upstairs with my sons, listening to music and playing games.”

Years passed, and in 2002, Carlyn’s sons moved out after finishing school. Houslin remained friendly with Carlyn, visiting her twice a year.

On the day of the attack, Carlyn let him in for a cup of tea and they chatted about work and family.

She said: “I realised it was late and I told Gregory I should get some sleep.

“I opened the front door, expecting him to leave, but he told me he wasn’t going anywhere.”

She tried to phone Matthew, who lived across the street, but got no answer. She tried to get Houslin out for 20 minutes but he refused. Then he gripped her by the arms and pulled her on to a sofa.

Carlyn said: “I was still holding my phone so I dialled 999 but I dropped it before I could find the call button. Then Gregory ripped my trousers and ­underwear off.

“I screamed, ‘I’m being raped. Help me!’ But no one came. Gregory put his hand over my mouth. Then he raped me.”

Afterwards, Carlyn grabbed her phone and escaped to the bathroom, where she called police.

Houslin then appeared behind her. She said: “Moments later, I heard sirens outside, so I pushed past him and sprinted out the front door.

“My sons were distraught and couldn’t believe what he had done.”

In September 2005, Houslin, of Watford, was found guilty of rape at St Albans Crown Court. He was released four years later and Carlyn was shocked when she bumped into him in a cafe. 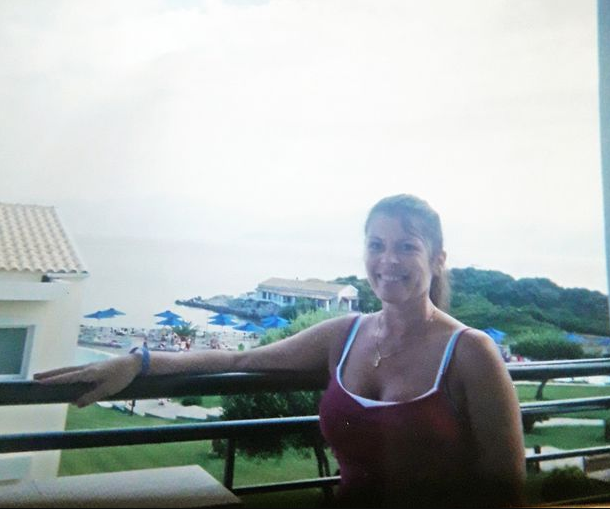 She said: “I’m finally coming to terms with what happened.

Tue Feb 11 , 2020
The management of Federal Polytechnic Ilaro, Ogun State has suspended the President of the institution’s Students Union Government [SUG] Adegboye Olatunji  following his arrest during a cult meeting over the weekend.   Recall LIB reported earlier that Olatunji who was in the full regalia of the black axe confraternity, was arrested […]