Slick Woods sparked concern after she shared a photo of herself shortly after suffering another seizure while battling stage 3 cancer.

The model who walked the Savage X Fenty runway while in labour, shared a photo of her swollen face to Instagram and wrote: “Man another seizure f**k the bulls**t I’m going vegan.” 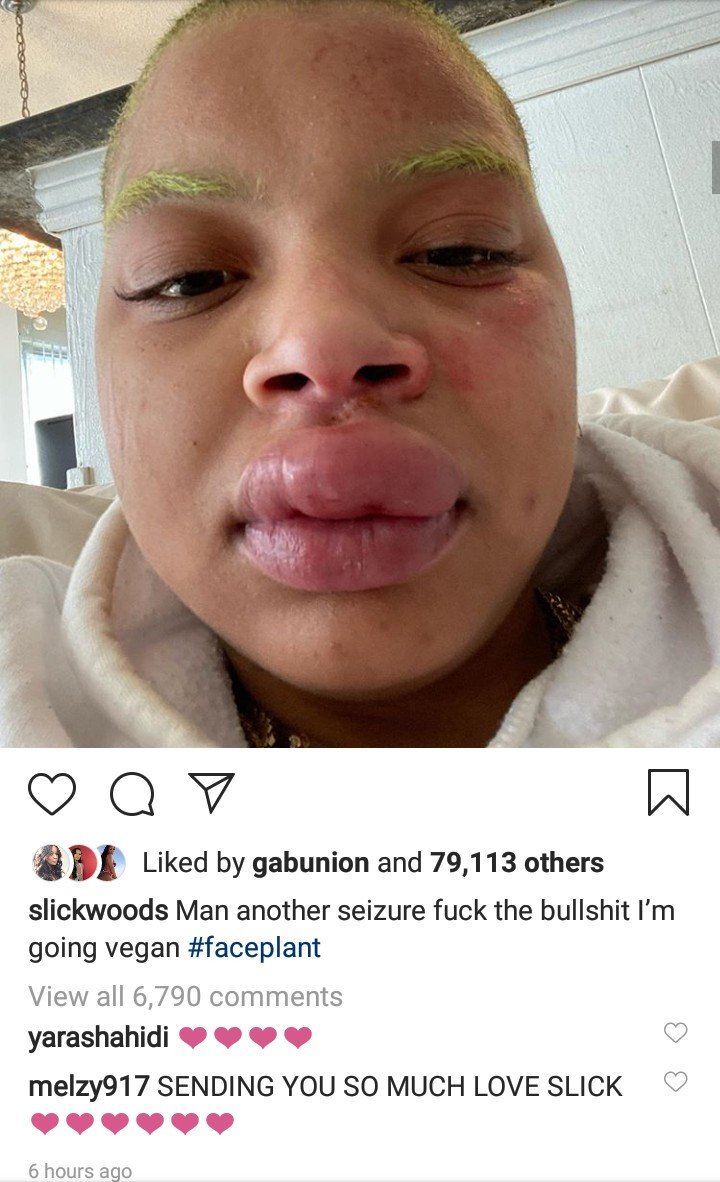 Followers took to the comment section of her post to express their concern for her and to encourage her to keep fighting. Some advised her to go vegan to avoid the poison in animal protein.

This is the second time the 23-year-old model is suffering a seizure within one month. In January, she revealed to her IG followers that she had suffered a seizure in the middle of the night and thanked her photographer Chey Allegra for saving her life. 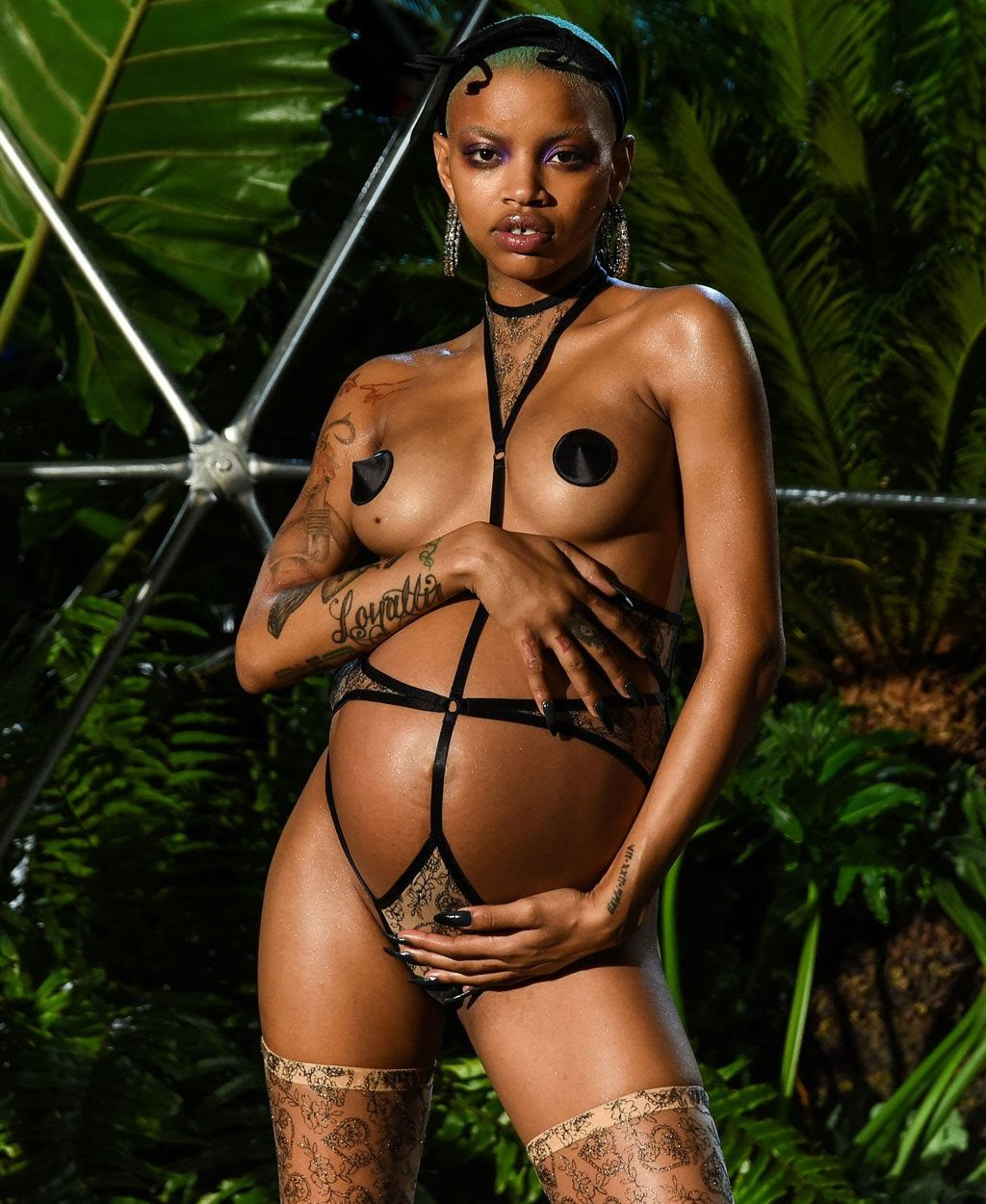 Slick has a 1-year-old son who she gave birth to shortly after she exited the runway of Rihanna’s Savage X Fenty show in September 2018.

Wed Feb 19 , 2020
An amateur player was handed five years ban in a local league for biting one of his opponents’ penis during a post-match fight in France.   The incident reportedly occurred after a second division game between Terville and Soetrich in a local league that ended 1 – 1 on 17 November […]