The Zamfara State Government on Monday, busted a rehabilitation centre in Gusau, the state capital and rescued 57 inmates tied in chains.

It was gathered that Governor Matawalle earlier got a wind of a secret existence of this center and immediately ordered his Commissioner for Special Duties Alhaji Mohammed Saddiq Maiturare to lead a team of Security operatives and some officials from the state Ministry for Women and Children Affairs to the reported Center. 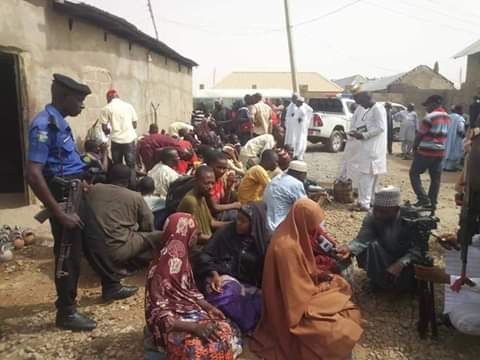 On arrival, no fewer than 57 male and female inmates were found in the squalid House which serves as the Center operated by one Malam Iliyasu Abdullahi Gamagiwa. The inmates were reportedly found chained. 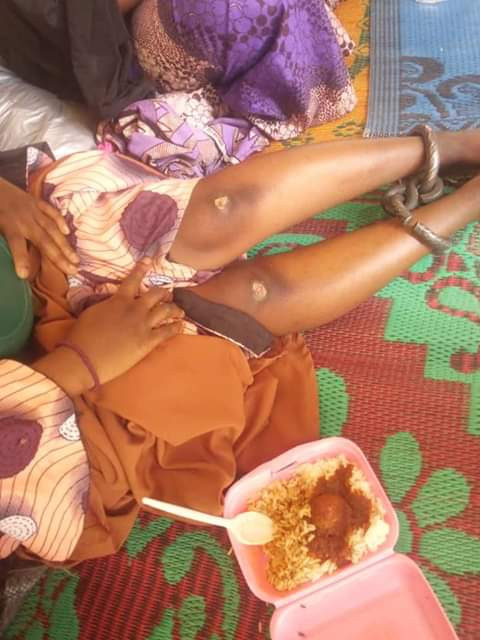 The security operatives immediately released the inmates and took them to the state remand home where they were fed before the next line of action to rehabilitate and reunite them with their families.

The Commissioner said the inmates were kept in a horrible manner without proper care or adequate meals, adding that the state government would profile the inmates to ascertain their age and where they came from. 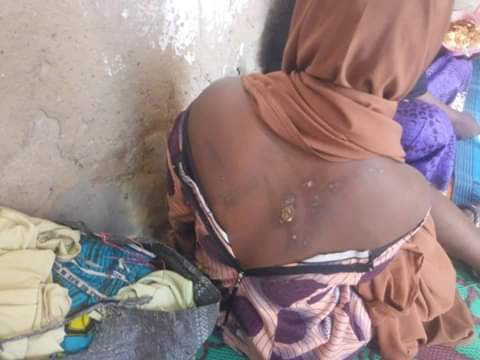 Speaking to newsmen, the owner of the rehabilitation centre, Mallam Abdullahi Iliyasu said he had been running the house for about 30 years.

He said he collected N15,700 for registration fees and another N10,000 monthly for food and medicine.

“The duration for the rehabilitation is between three to six months after which a parent can come and pick his ward. But we don’t torture any one here, we only rehabilitate them so that they become well-mannered,” he said.

However, some of the rescued inmates said they were being allowed to eat only once in a day, and whenever someone is admitted, he or she would receive 50 lashes. They said they were packed in one room without adequate ventilation. 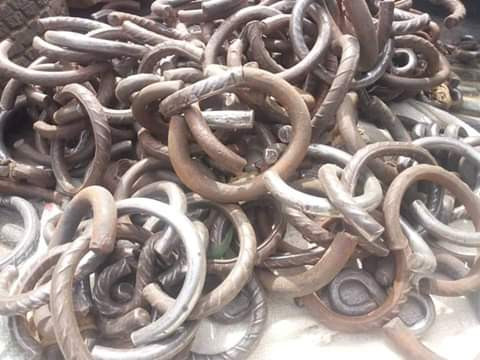