A youth leader Joseph Pessu was shot dead today by a soldier at Ada Val Arenyenka street, along the Ugbuwangue axis of the NPA Expressway, Warri, Delta state for disobeying the lockdown order.

The incident which happened at about 9:40am on Thursday, April 2, while the victim was riding his power bike, caused chaos in the community as youths attacked soldiers in retailiation to Pessu’s death.

Pessu’s friends have taken to Facebook to mourn his death. See their posts and more photos of the deceased below. 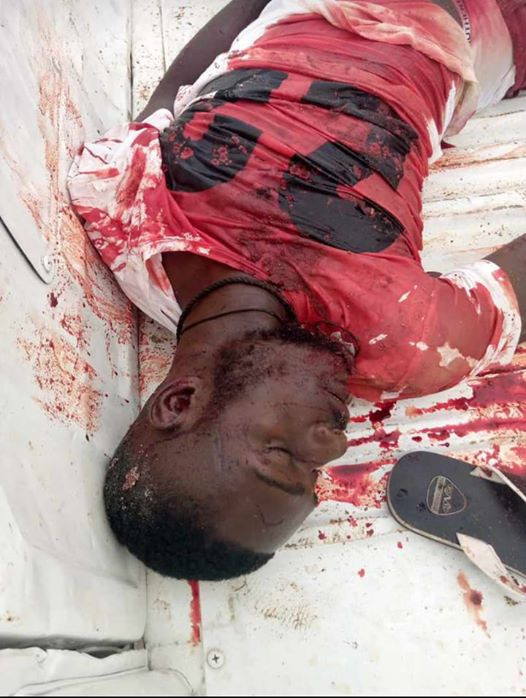 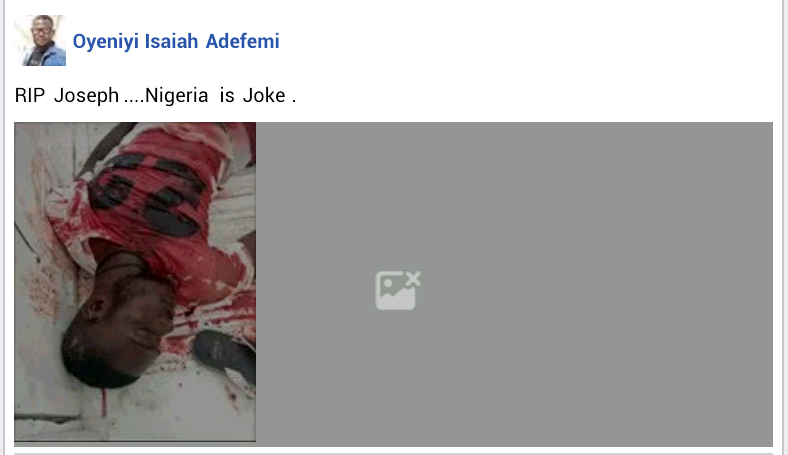 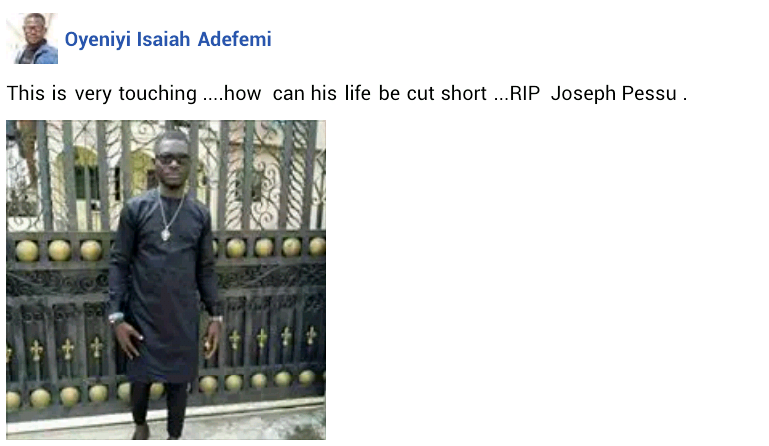 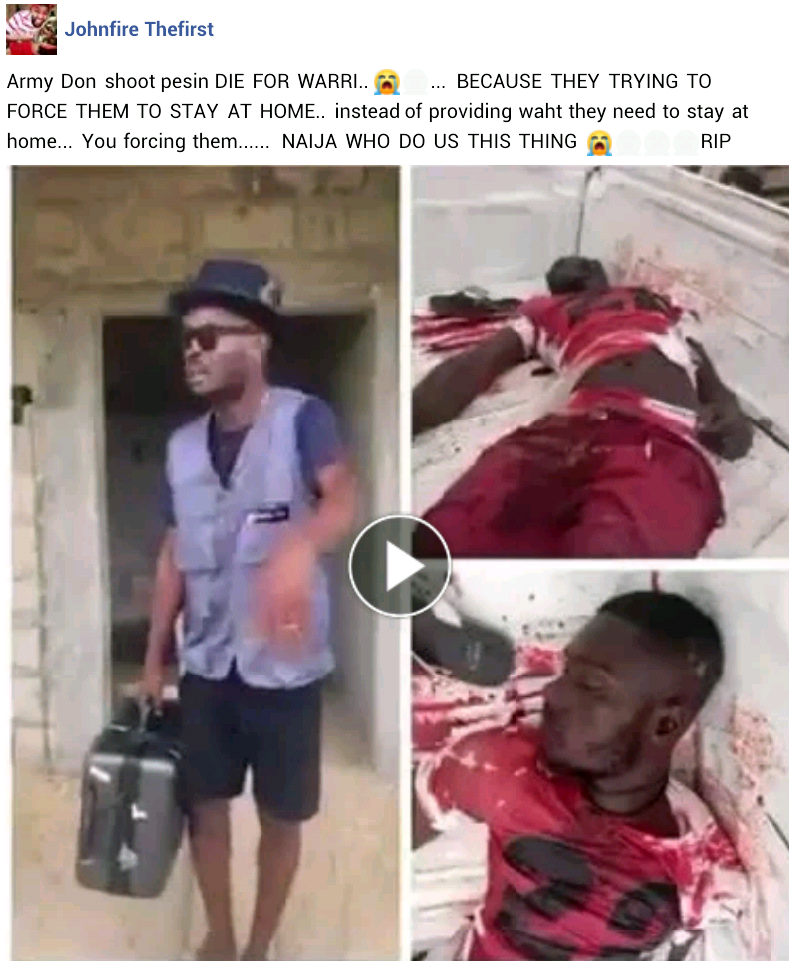 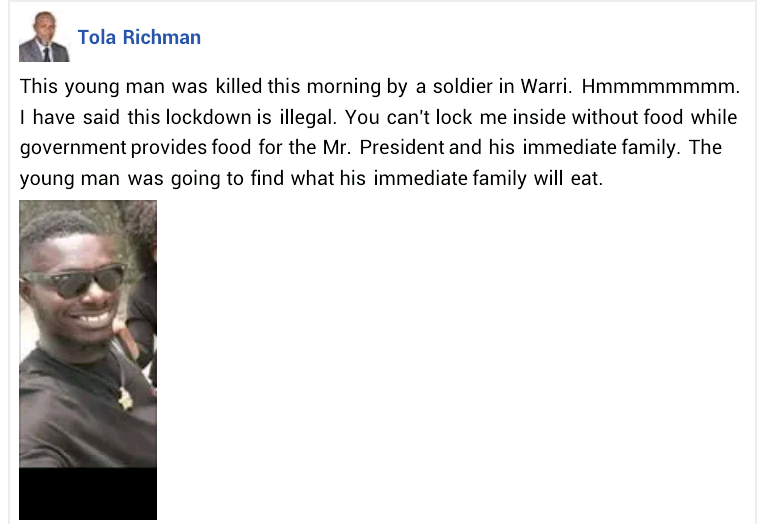