An Osun High Court on Thursday April 2, sentenced two men to death by hanging after being found guilty of murder.

The men identified as Elijah Oyebode, 25, Yusuf Ajibade, 28, and Jelili Raji, 35 were first arraigned on November 14, 2017 on three-count-charge of conspiracy to commit murder, murder and stealing.

They were accused of killing one Rofiat Adebisi, a 400-level student of Osun University, Ipetu-Ijesha after she boarded their car on December 22, 2016. It was gathered that Oyebode gave Raji a charm that will make a prospective victim unconscious, and it was used on the deceased. 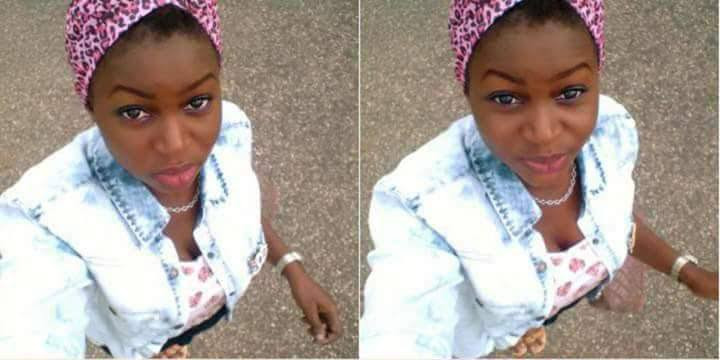 Raji was paid N10,000 after he brought Adebisi to the shrine. Her lifeless body was found by the road side along Egbeda road in the state on December 23, 2016 after being raped by Oyebode. They were arrested  through the iPhone 5 of the deceased, which was sold to Ajibade.

While Ajibade was acquitted of two-count charge of murder and conspiracy, he was however convicted for receiving stolen property and sentenced to two years in prison.

Justice Jide Falola sentenced Oyebode and Raji to death by hanging, and further directed that the shrine where the deceased was murdered be forfeited to the state government.