Governor Nyesom led some security operatives to the operational base of  Caverton Helicopters in Rivers State, as he demanded from the airline’s pilots why they were flying in people into Rivers state despite a ban on such.

Recall that in a state-wide broadcast few days ago, the Rivers State Governor announced the closure of air, sea and land borders into the state with effect from Thursday, March 26. He said the move was to further check the spread of coronavirus in the state.

Photos shared online captured moment Governor Wike led security operatives to the airline’s operational base in the state. Asides demanding for the interrogation of the pilots, he also asked the airline to produce all passengers it flew into the state after he announced that Rivers State will not be open to air traffic. 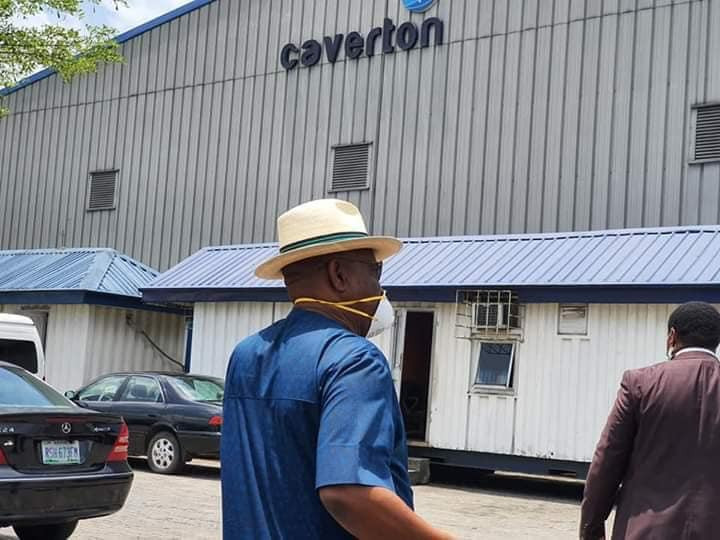 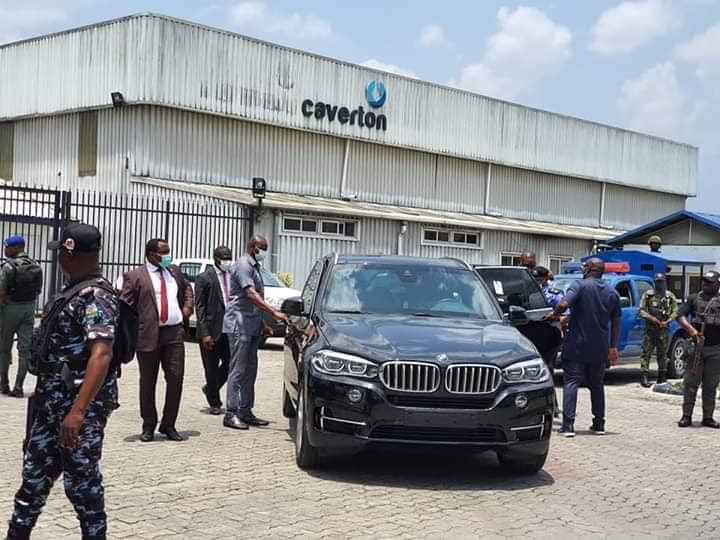 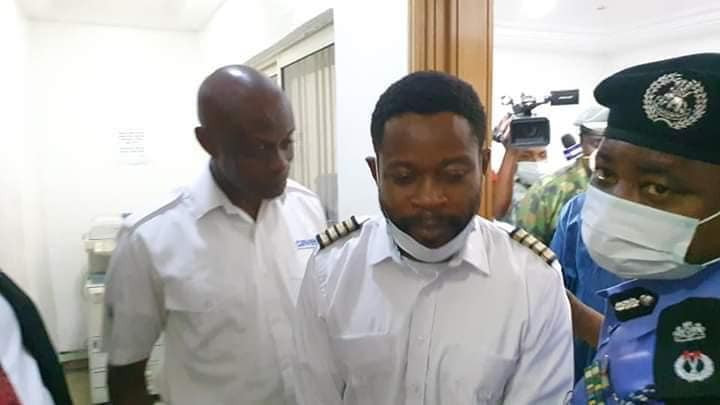 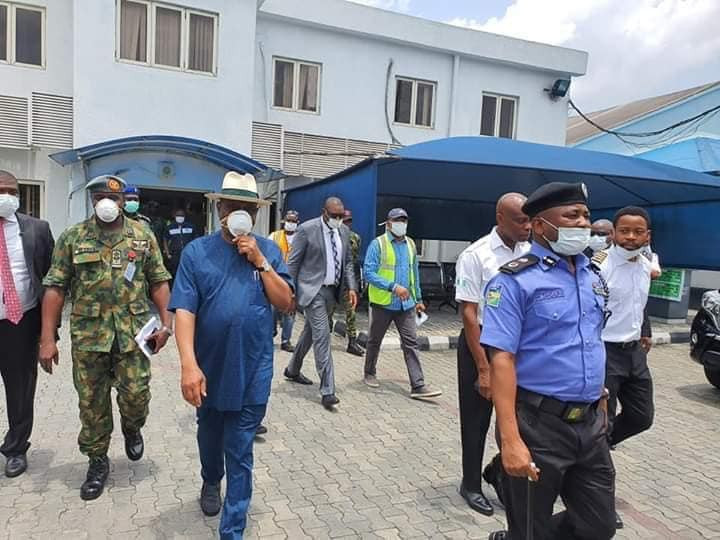