Zamfara State Police Commissioner, Usman Nagogo has disclosed that they found the names of top politicians in the state on a paper at a shrine.
Nagogo told newsmen that the paper was found after police officers raided the hideout of some suspected cultists in Gusau, the state capital. 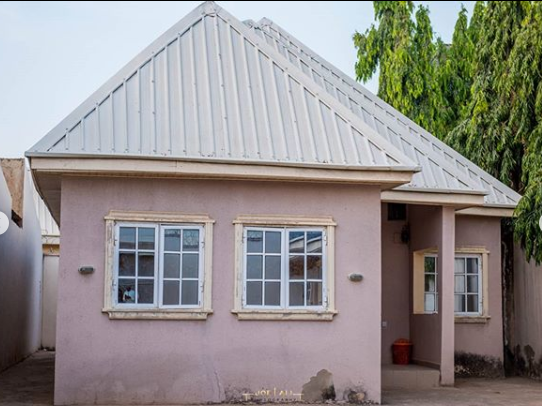 A house in Unguwar Dallatu near motor park was reportedly being used for the heinous activities, and it was gathered that residents of the area noticed that each time the cultist entered the house, all sorts of living creatures such as lizard and ants would die.

Some cultists who stay in the building chanted some incantations before fleeing, after police officers stormed the building.  A calabash full of fresh blood, a pot with many niddles, a polythene bag containing cloths of different colours and a design of human skeletons, a fullscap containing names of many top political leaders were recovered from the shrine among other things. 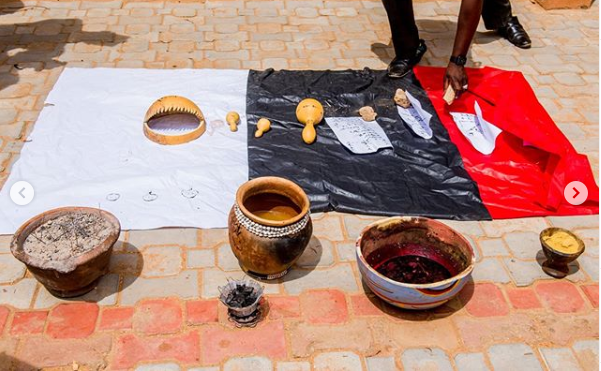 “The information had it that a house in Unguwar Dallatu, Bayan Tasha, has become a sort of worry to the inhabitants of the area.

“They decided to pass the information to the police for appropriate action and on the dispatch of the police to the suspected crime scene, the team were shocked to find “a pot with many niddles inscription and another “with water and rosary encircled, a calabash full of blood yet to be identified as human or not, an open pot with some local powder medicines, a local cattle designed like helmet with Arabic inscription, a local stuff with charcoal and scents pour into it, a polythene bag containing cloth of many colours and design of human skeleton and a double foolscap paper containing names of many political leaders in the state”.

Nagogo said a full investigation has been launched and the public will be updated on the progress made.

Here are more photos below; 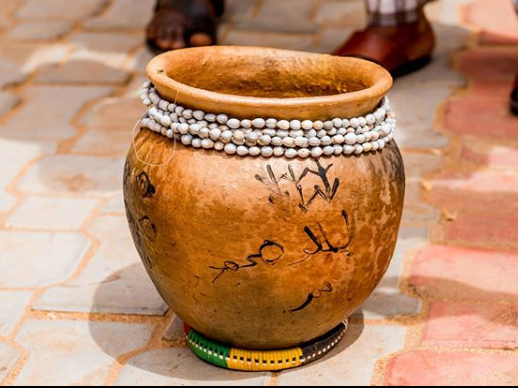 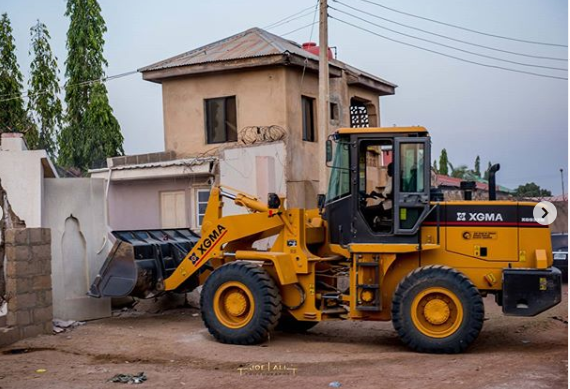 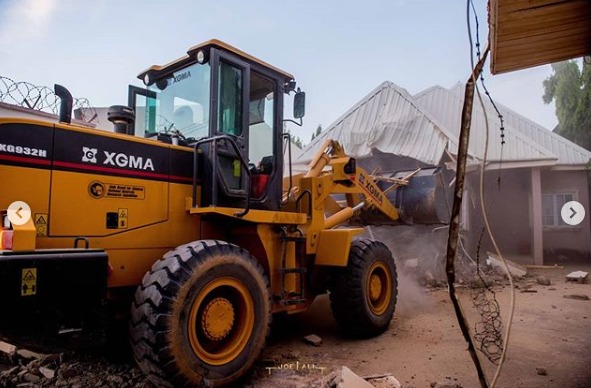