The Media Assistant to the Commandant General of the NSCDC in the state, Ekunola Gbenga, who confirmed the incident on Sunday, said that the killers are suspected to be Fulani herdsmen.

According to Mr Gbenga, the Commandant of the corps in the state, Isah Ado, confirmed the killing during the handing over of over 460 cows belonging to Fulani herdsmen that were impounded by the Livestock Guards for violating the anti-grazing law of the state.

Speaking on his officer’s murder, Mr Ado said Mr Ochogwu was killed in Guma Local Government Area in his line of duty, a fortnight ago.

He said an investigative panel has been set up to investigate the murder of the gallant officer whose corpse, he said, had been deposited in the mortuary awaiting burial on April 30, 2020.

He said the North Central Zonal Chairman of Miyetti Allah Cattle Breeders Association of Nigeria (MACBAN), Danladi Ciroma, was cooperating with the corps to apprehend the perpetrators for possible prosecution.

Mr Ciroma, who also reportedly confirmed the killing of the NSCDC officer, said Mr Ochogwu was murdered while trying to ensure peace in the state. 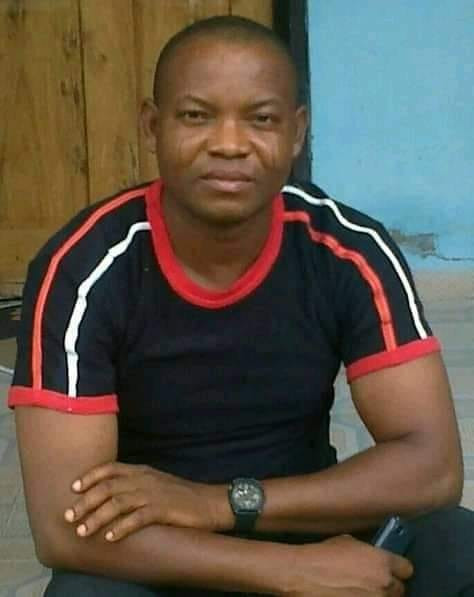