The 22-year-old kylie, whose relationship with Travis Scott has always been interesting splashed $60.6million on a Holmby Hills mansion in Los Angeles and it’s breathtaking.

She said: “I can’t say I’ve done it by myself. If they’re just talking finances, technically, yes, I don’t have any inherited money. But I have had a lot of help and a huge platform. I didn’t expect anything. I did not foresee the future. But [the recognition] feels really good. That’s a nice pat on the back … It’s the power of social media. I had such a strong reach before I was able to start anything.”

ALSO READ; Aphrican Ace Acquires A House In US (Photos)

According to TMZ, the house is 15,350 square feet with seven bedrooms and has a 24/7 guardhouse. 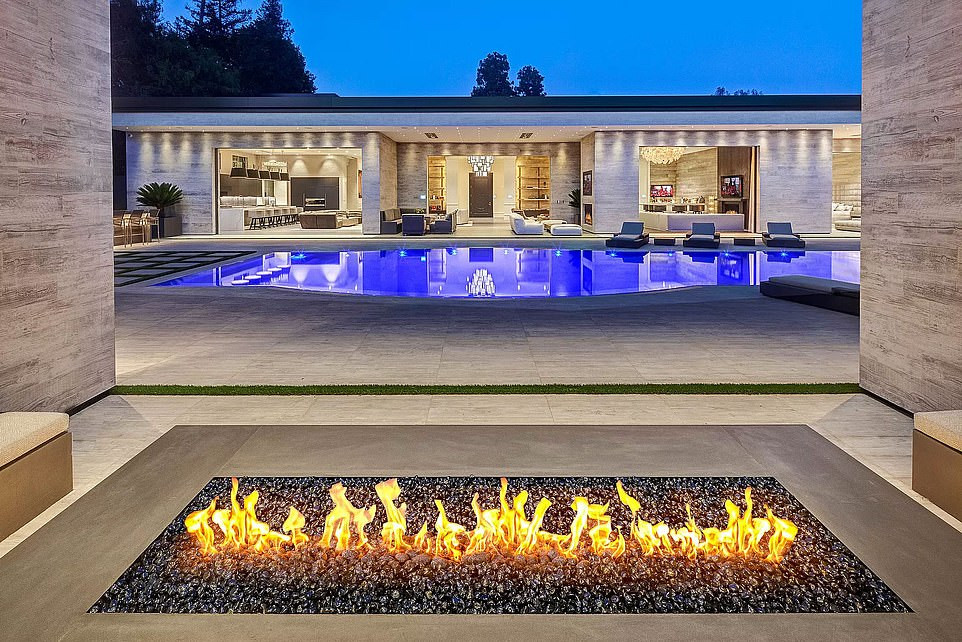 The property is a “brand new resort-compound on Mapleton drive located on one of the best streets in the Holmby Hills/ Beverly Hills/ Bel-Air area, and it’s listed as “one of the most private and secured properties on the market today.” 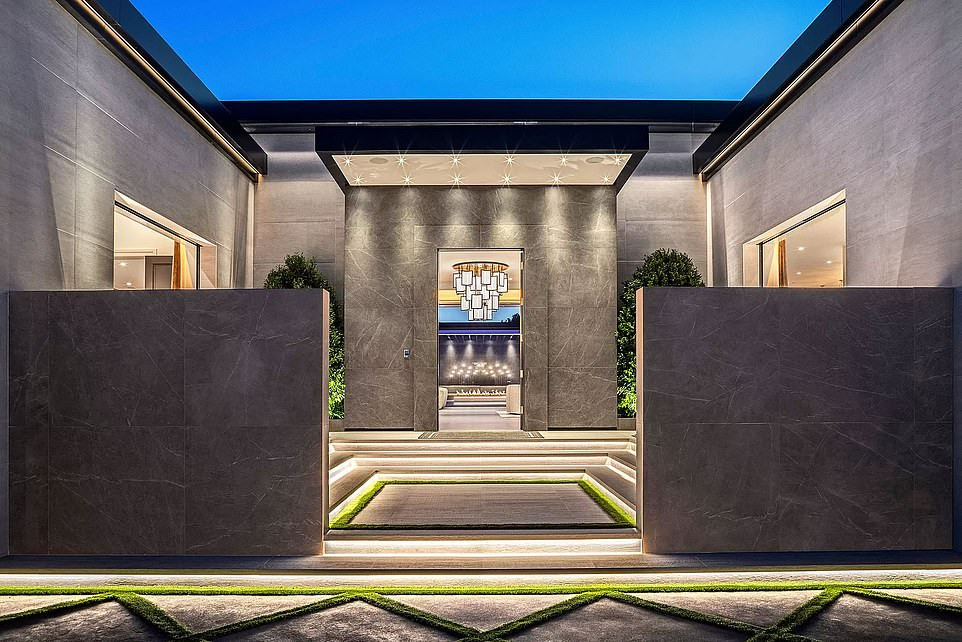 The mansion has a chef’s kitchen, an outdoor projection screen, home theatre, bars, game rooms, a gym, a stunning pool, a fire pit, and a championship-level sports court with pickleball/basketball as well as two guest apartments.

Jenner is also reportedly the co-owner of a $13million Beverly Hills investment property with co-parent, Travis Scott, according to People. 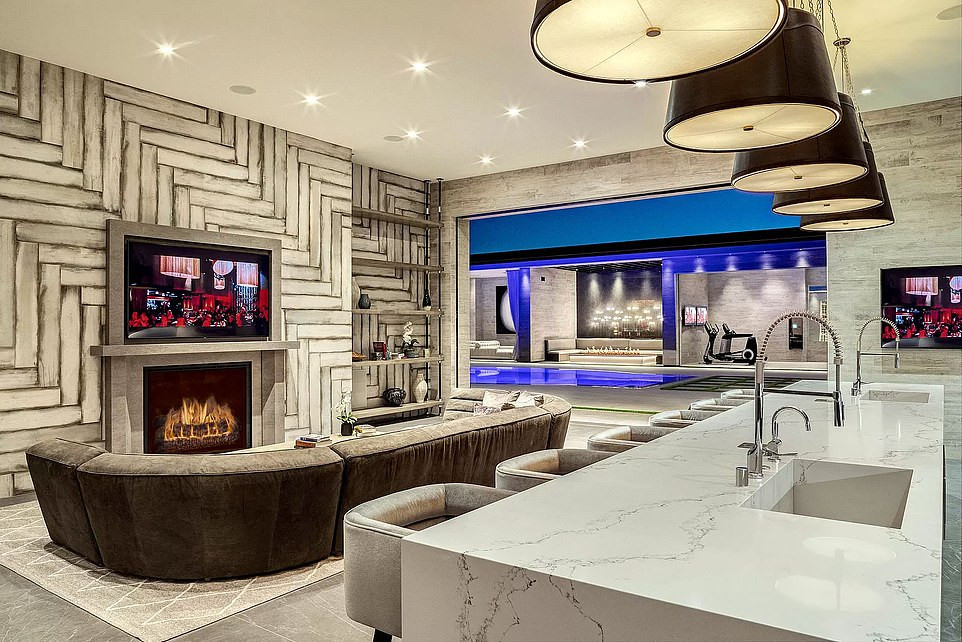 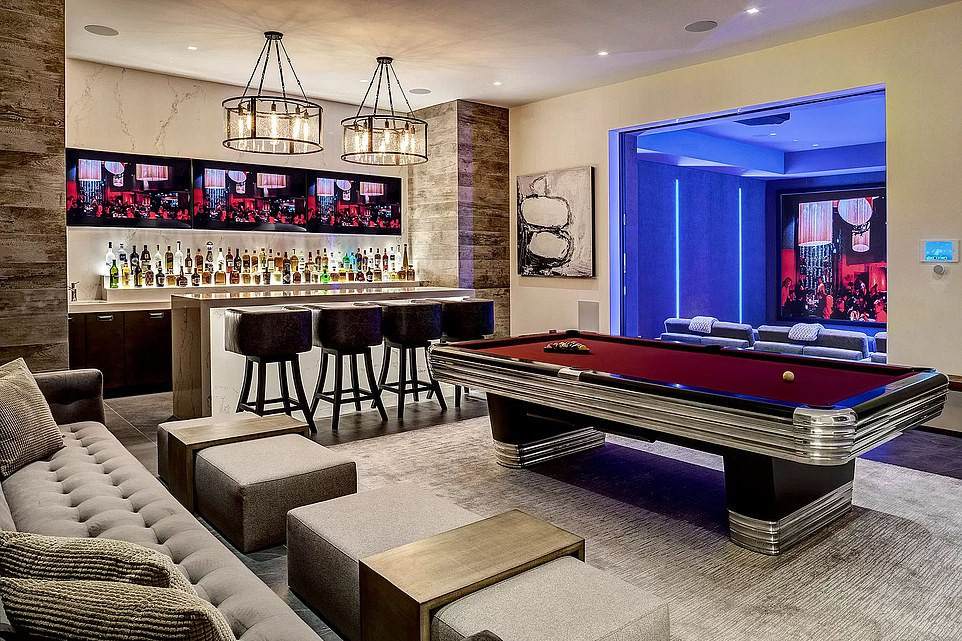 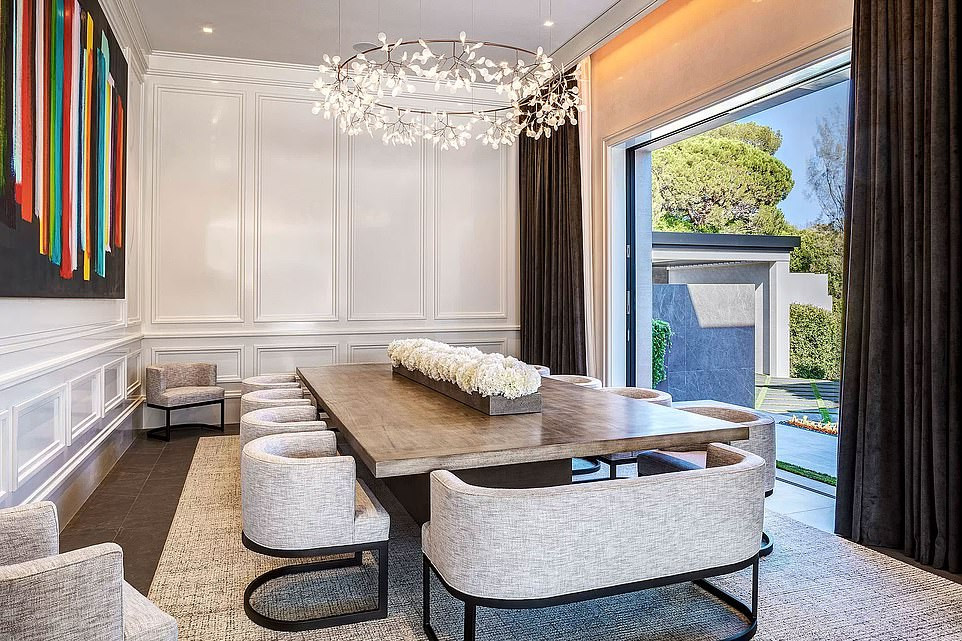 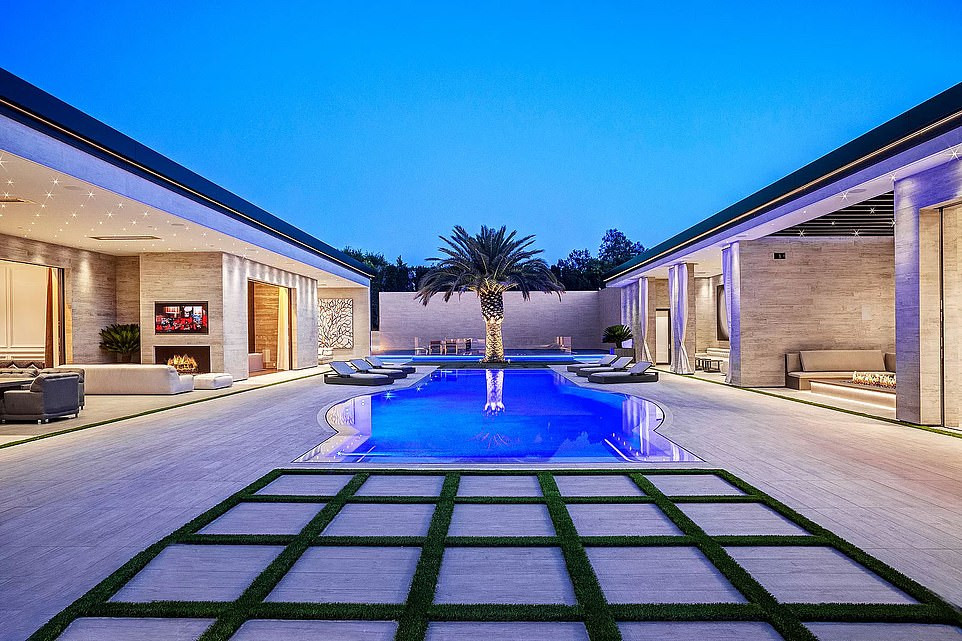 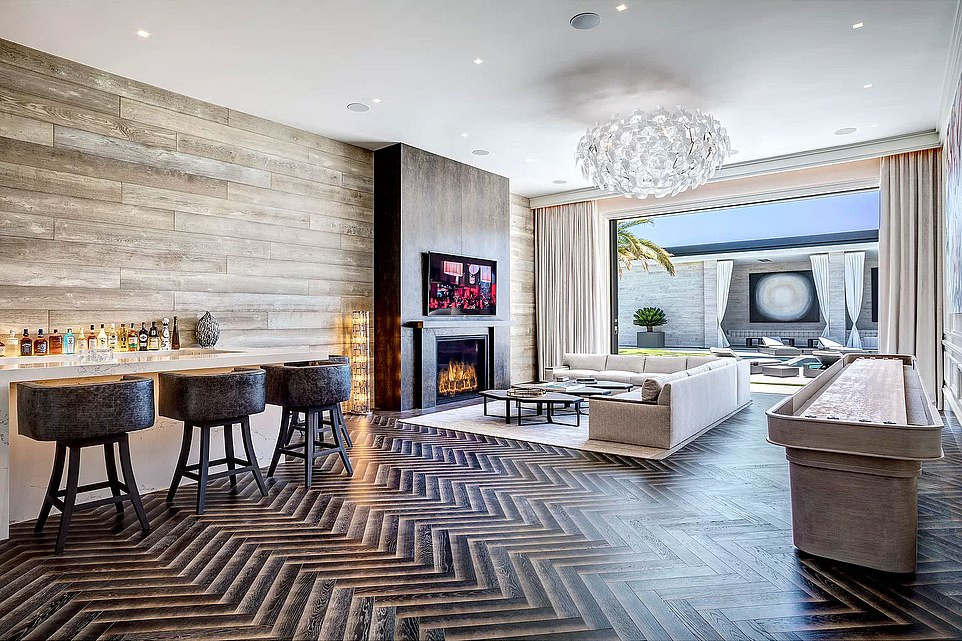 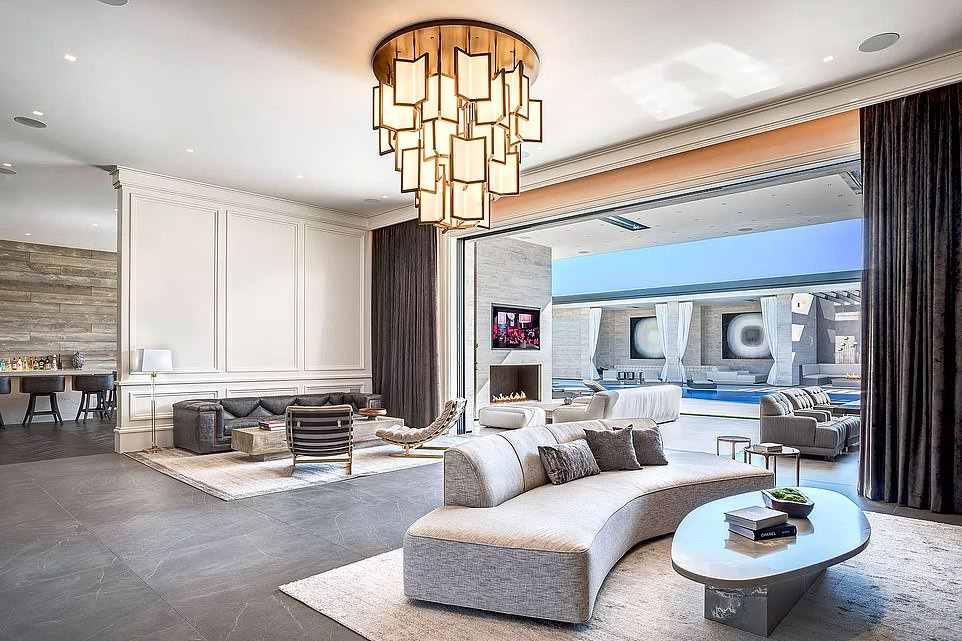 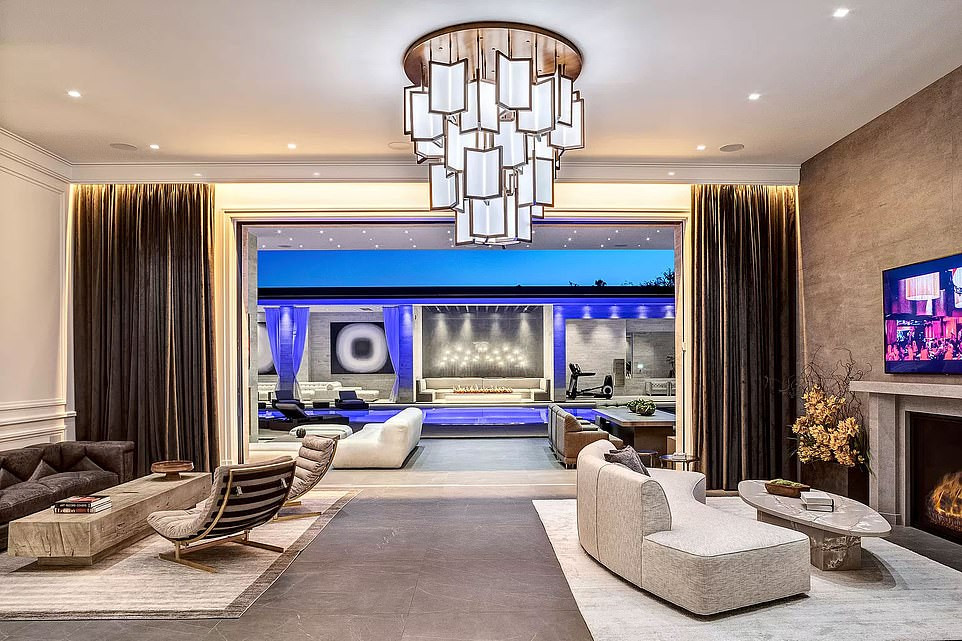 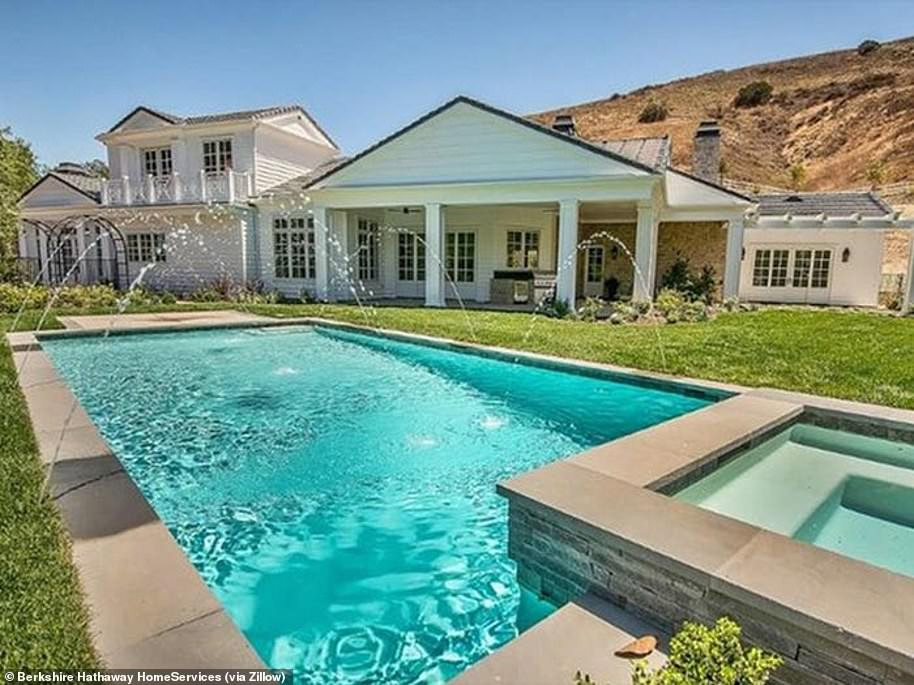 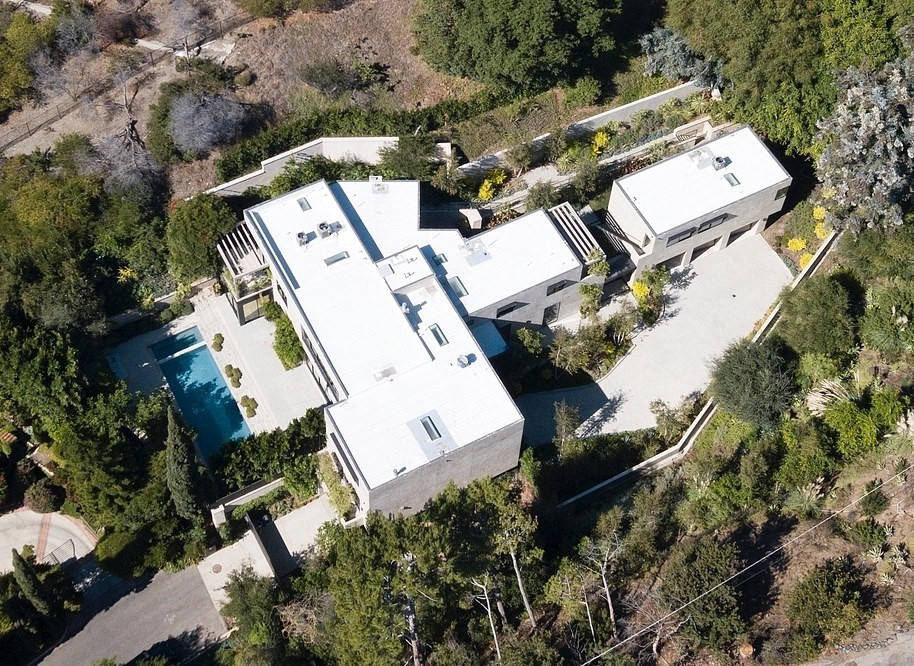 COVID-19: NFF to get large sum of money from FIFA for the pandemic