President Trump has on Sunday declared that the US would be designating ‘Antifa’ as a terrorist organization for starting riots at street protests over George Floyd’s death.

Antifa, who describe themselves as an anti-fascist group, have been targeted by Trump during times of civil unrest and protests, and Trump and Attorney General William Barr have blamed ‘Antifa’ for violence and property damage during the protests. 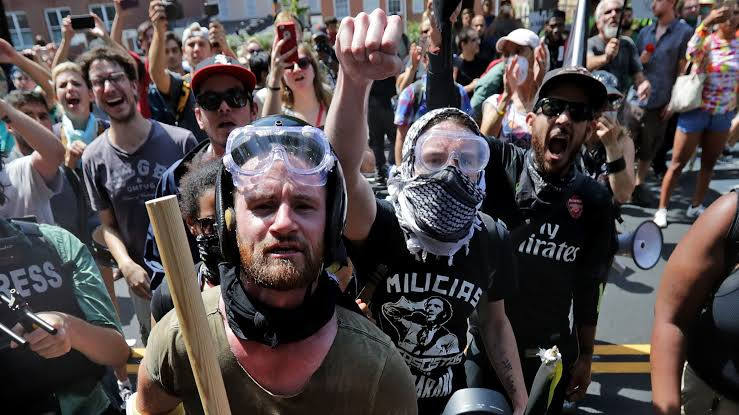 Antifa, short for anti-fascists, is a fluid movement consisting of left-wing activists, anarchists and other militant anti-fascist demonstrators. 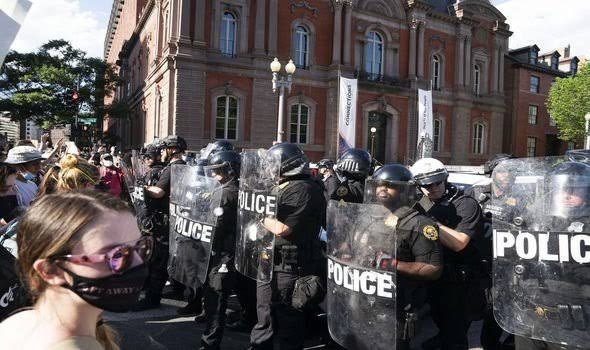 “The United States of America will be designating ANTIFA as a Terrorist Organization,” Trump tweeted on Sunday evening .

In other tweets , Trump continued:

“Congratulations to our National Guard for the great job they did immediately upon arriving in Minneapolis, Minnesota, last night. The ANTIFA led anarchists, among others, were shut down quickly. Should have been done by Mayor on first night and there would have been no trouble!” 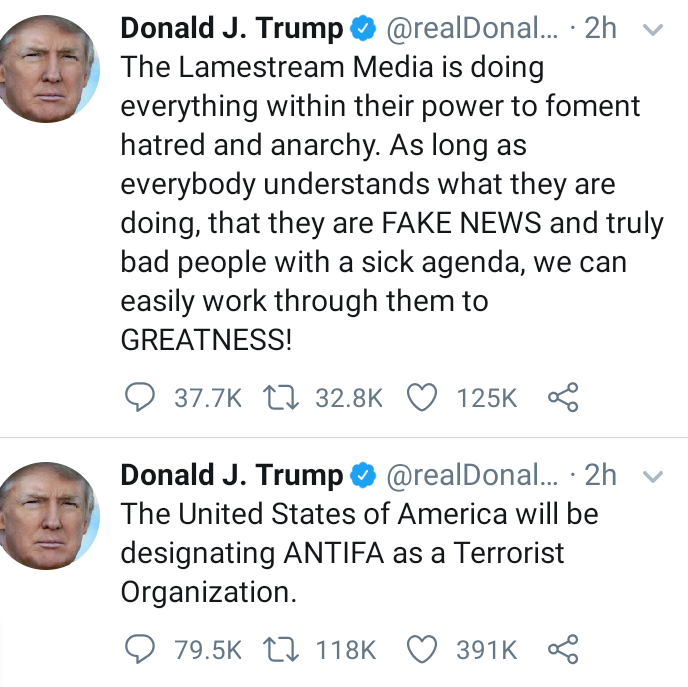 *Other Democrat run Cities and States should look at the total shutdown of Radical Left Anarchists in Minneapolis last night. The National Guard did a great job, and should be used in other States before it is too late!”

In another tweet, Trump blamed the media for fomenting hatred and anarchy’ as a result of George Floyd’s death.

“The Lamestream Media is doing everything within their power to foment hatred and anarchy. As long as everybody understands what they are doing, that they are FAKE NEWS and truly bad people with a sick agenda, we can easily work through them to GREATNESS!” 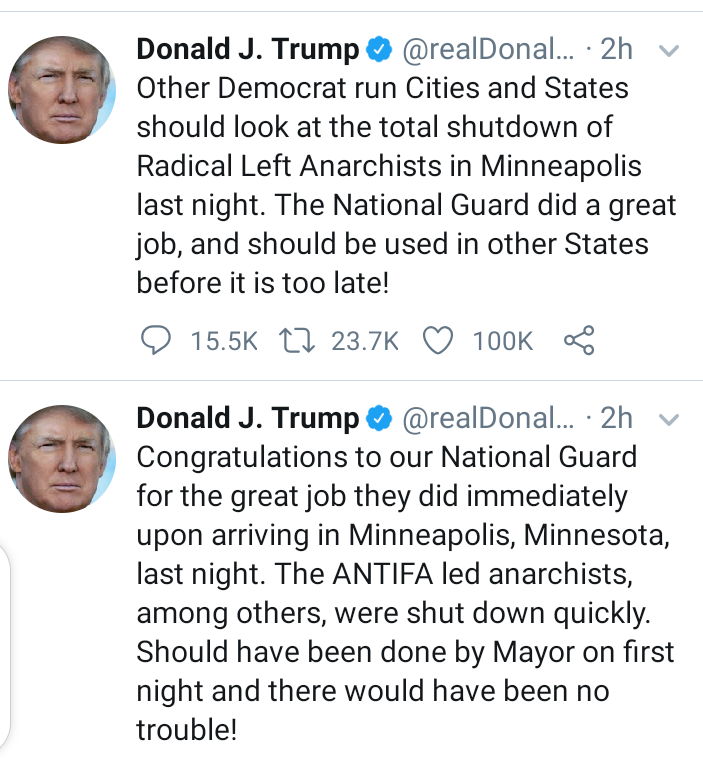 Back in August, 2017, during the Charlottesville violence, Trump targeted Antifa when he condemned left-wing activists who violently clashed with white supremacists and said there were “very fine people on both sides.”