Celebrity bodyguard, Steve Sanulis, has revealed some of the ‘ridiculous rules’ rapper and fashion entrepreneur Kanye West made him observe while he worked for him.

Steve, who became a celebrity bodyguard after working as a stripper and a policeman, opened up about some of the demands Kanye asked of him saying some of Ye’s demands didn’t make much sense. 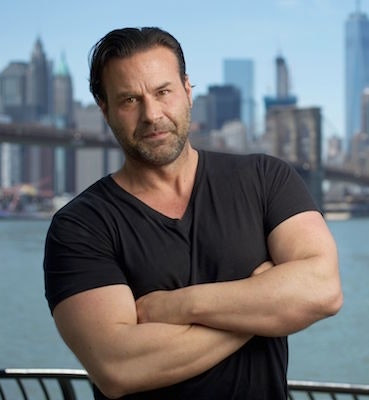 Speaking on the Hollywood Raw podcast with Dax Holt and Adam Glyn, Steve said: ‘He wanted you to stay 10 paces behind him on a city street. So obviously if someone is going to come up and do something, by the time I try to run up and prevent it, it would have already happened.’
Steve revealed how his first day on the job working for Kanye started on the wrong footing.
He explained: ‘The first day I met him…it was fashion week. I was supposed to meet him at the studio.

‘When he gets there, we get into the elevator and he’s says “Aren’t you going to push what floor we are going to?” ‘I was like “I have no idea what floor, it’s my first day. So he starts ranting, So you mean you didn’t call ahead to find out where I’m supposed to be going?. I said “no”. So he’s ranting and raving.

So I said “Look bro, we can do this one of three ways. One, you could tell me what button to press, and now I’ll know. Two, you could press the button, and I’ll see which one you press so I’ll know. Or three, you can sit in here all day and tell me how important your time is and we are not going to go anywhere.”

‘Again, that was our first interaction. He went for the first option.’ 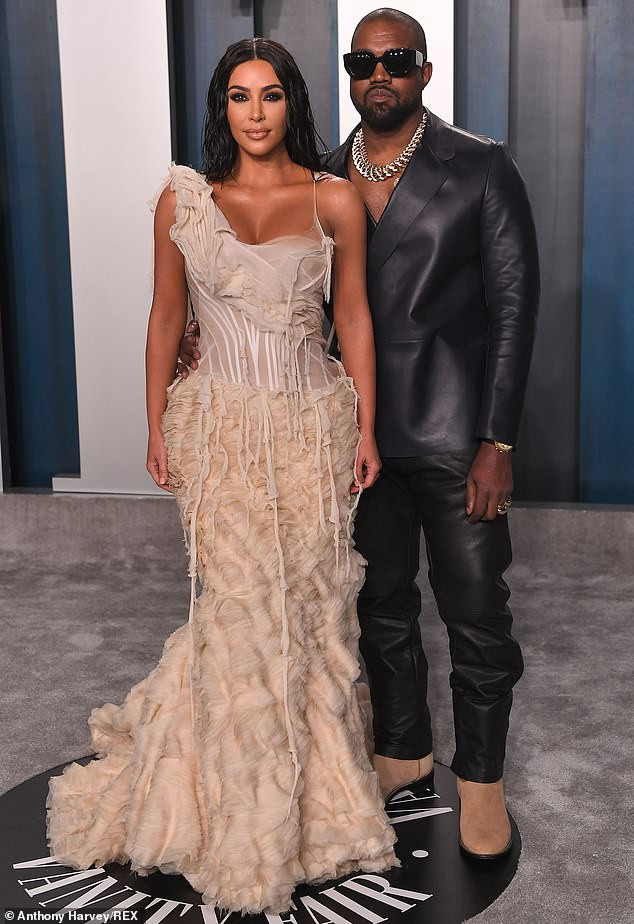 Steve  Stanulis also revealed he suspects Kanye and his wife Kim Kardashian would call the paparazzi on themselves.

‘First of all, there’s no way [paparazzi] doesn’t get called upfront. There’s no way every time they are leaving, all these people know about it. ‘There’s definitely somebody calling ahead. That’s just my opinion… I’m just saying it coincidental that wherever we are, they’re always there. Maybe they’re just better than I think they are.’