The National Security Adviser (NSA), Babagana Mongunu, the Inspector General of Police, IGP Muhammed Adamu, the Director-General of the Department of State Services Yusuf Magaji on Wednesday June 17 visited Katsina over increased attacks by bandits in communities in the state.

The security team were led by the Commissioner of Police in the state, Sanusi Buba to General Muhammadu Buhari Government House where they held a closed-door meeting with Governor Aminu Masari over the recent wave of banditry and other crimes in the state. 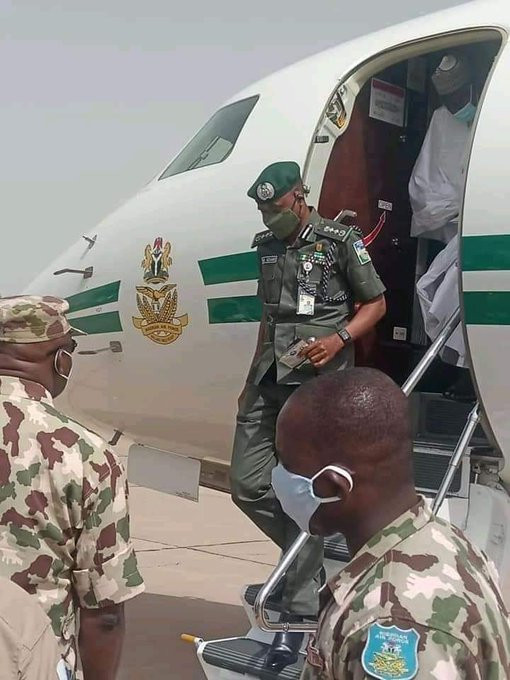 Moguno who spoke to newsmen after the 2-hour meeting, said it was convened to know the underlining issue from a collective point of view and to find an effective way to stop the attacks. He added that getting back the confidence of residence of the state in security operatives is of utmost importance.

ALSO READ: Be On Guard, Nigerians Bandits Are Making Efforts To Escalate The Menace To other States- Presidency

“We need to build and restore the confidence of the local community and we had necessary reassurance from the state governor.”

Here are more photos below; 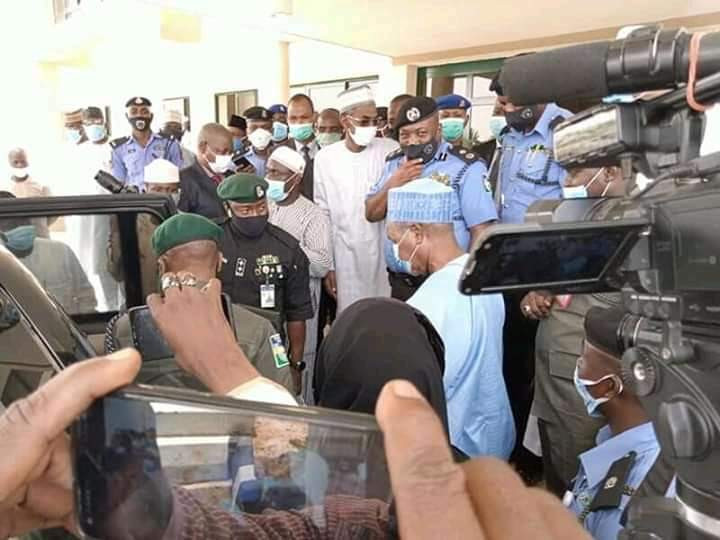 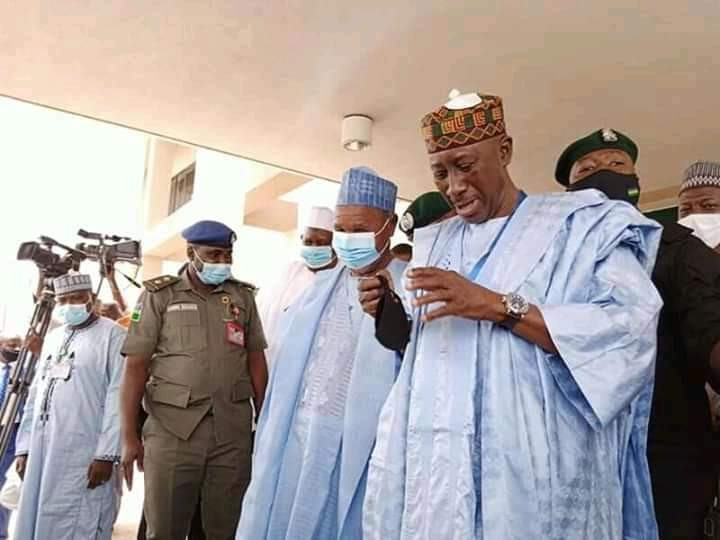 IGP, Mohammed Adamu, vows perpetrators behind UNIBEN student rape and murder will be brought to…