J . Alexander Keung , one of the ex-cops charged with George Floyd’s death confronted by angry shopper for comfortably shopping at Cub Foods (video)

One of the sacked police officers charged in connection with George Floyd’s death  J . Alexander Keung , confronted by angry shopper.

J . Alexander Keung , one of the sacked police officers charged in connection with George Floyd’s death suffered a confrontation after being spotted grocery shopping at Cub Foods in Plymouth.

26-year-old Keung was released on Friday on ‘bond and conditional release’ from the Hennepin County Jail after posting a $750,000 bond. He is charged with second-degree murder without intent while committing a felony.

The angry shopper who was outraged that a man involved in such a “horrific death” is able to shop in peace, confronted Keung who was holding a pack of Oreos and a gallon of milk in his hands in the early hours on Sunday, June 21.

The lady was heard saying;

“You’re not sorry! I don’t think you should be out on bail.

“You don’t have the right to be here.

“You killed somebody in cold blood, you do not have the right to be here. We want you to be locked up.” 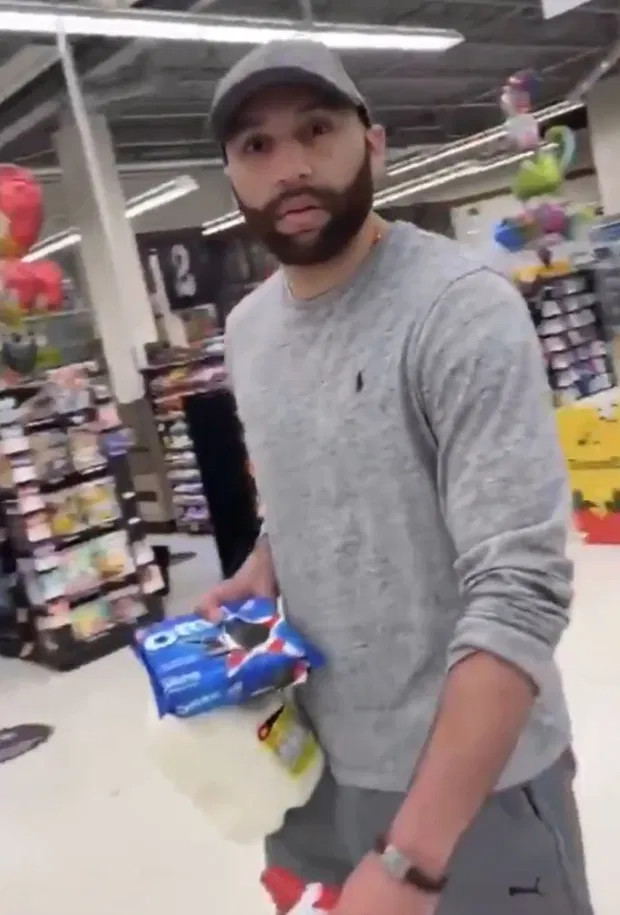 She went on to ask the ex Minneapolis officer if he felt “any remorse for what he did.” He however had no comment.

An angry shopper confronted J. Alexander Keung, one of the ex-cops charged with #georgefloyd’s death for comfortably shopping at Cub Foods link on bio for the full story… #justiceforgeorgefloyd #PoliceBrutality #minneapolis #Jeossyjsblog

Keung is expected back in court on June 29. He is one of the four officers charged in connection with the killing of Floyd, who died after officer Derek Chauvin knelt on his neck for more than eight minutes while other officers allegedly sat idly by. 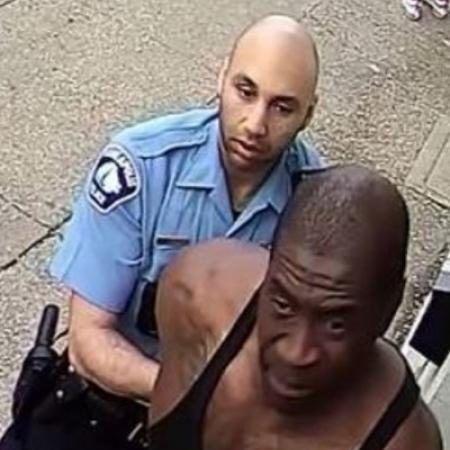 It is alleged that Thomas Lane held Floyd’s legs and Kueng held his back while Chauvin placed his knee on Floyd’s head and neck. They did not relent even though Floyd repeatedly said “I can’t breathe, “Mama” and “please.”

At one point, Floyd said, “I’m about to die.” Chauvin, Lane, and Kueng didn’t move. A fourth officer, Tou Thao continued standing nearby keeping onlookers back. Lane is also free on bail, but Chauvin and Thao remain behind bars.

Sad! See how some fans decided to take out actress Uche Elendu's joy after wishing her father a happy father's day