Facebook0Tweet0LinkedIn0Pin0
Keanu Reeves now writing comic books
Hollywood Actor, musician, film producer and, now, comic-book writer Keanu Reeves has teamed up with New York Times bestselling graphic novelist Matt Kindt to produce a 12-issue comic-book series, “BRZRKR.” as he is now into now writing comic books.
Illustrated by Alessandro Vitti and distributed through Boom! Studios, which also publishes “Power Rangers” and “Bill and Ted,” the comic centers on a violent demigod who has been wandering the earth, searching for answers about his existence. 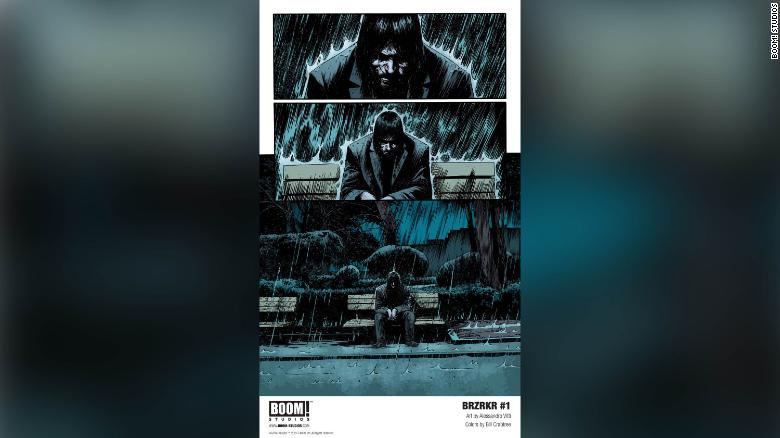 “BRZRKR” is a 12-issue limited series about a violent warrior working for the US government.
“After wandering the world for centuries, Berzerker may have finally found a refuge — working for the U.S. government to fight the battles too violent and too dangerous for anyone else,” the synopsis reads.
While Reeves may be venturing into new territory with his latest project, the “John Wick” actor says he has always been a comic-book fan.

“I have loved comics since I was a young kid and they have been a significant influence on me artistically,” Reeves said in a statement.

The 55-year-old star described the opportunity to work with the team of Kindt, Vitti, color artist Bill Crabtree and letterer Clem Robins as a “dream come true.” 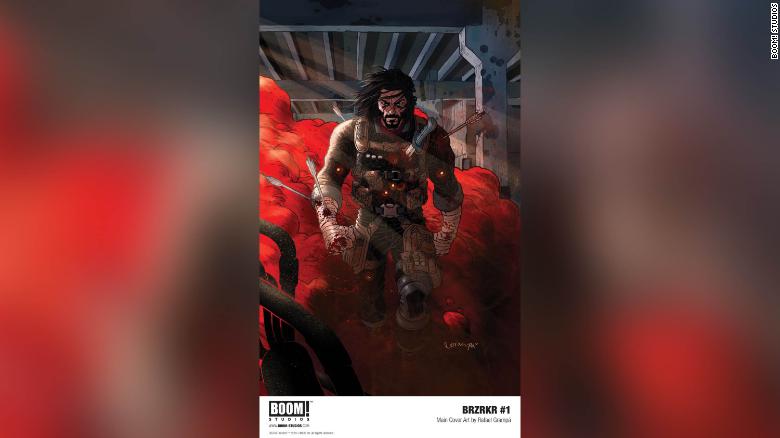 Issue 1 of “BRZRKR” will be published in October.
In an interview with USA Today, Reeves revealed that at one point he harbored dreams of playing Wolverine and now he would “love to play Berzerker.”

“It’s a really fun story so if it’s not me,” he added, “hopefully someone can play it.”

Kindt, who has worked on a number of major titles, including “Spider-Man” and “Justice League of America,” said in a statement that “BRZRKR” was a “potent cocktail of all the things that we love: the tale of an immortal warrior laced with history, conspiracies, spirituality, and a gigantic helping of bonkers action and violence — all with intense purpose and ultimately a heartbreaking discovery.”
The first installment of “BRZRKR” is scheduled for print and digital publication on October 7.
Keanu Reeves now writing comic books

Trump says Covid-19 crisis 'get worse before it gets better'

One person has been killed in a shooting in Kenosha