Chioma who just like Davido have been off social media for months now, signed the deal earlier today with her manager, music executive, Ubi Franklin, and CEO of the brand, Eyo Bassey.

Chioma wrote on her page;

“I’m looking forward to a very exciting Partnership with @payporte as their Official Brand Ambassador. In fact I’m already having an amazing experience.
Thank you to The MD/CEO @payporte Mr Eyo Bassey @officialeyobassey
Thank you to my Manager @ubifranklintriplemg” 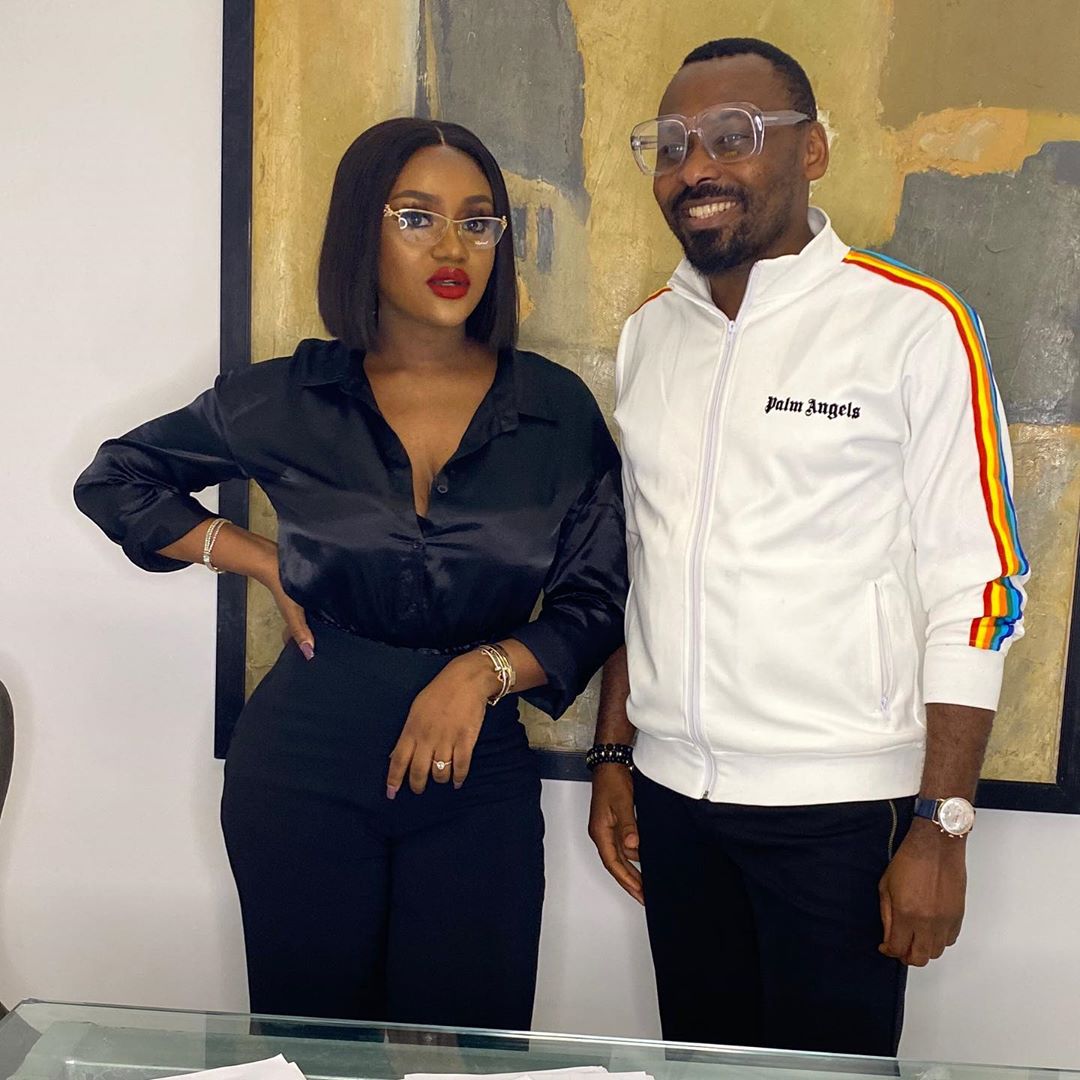 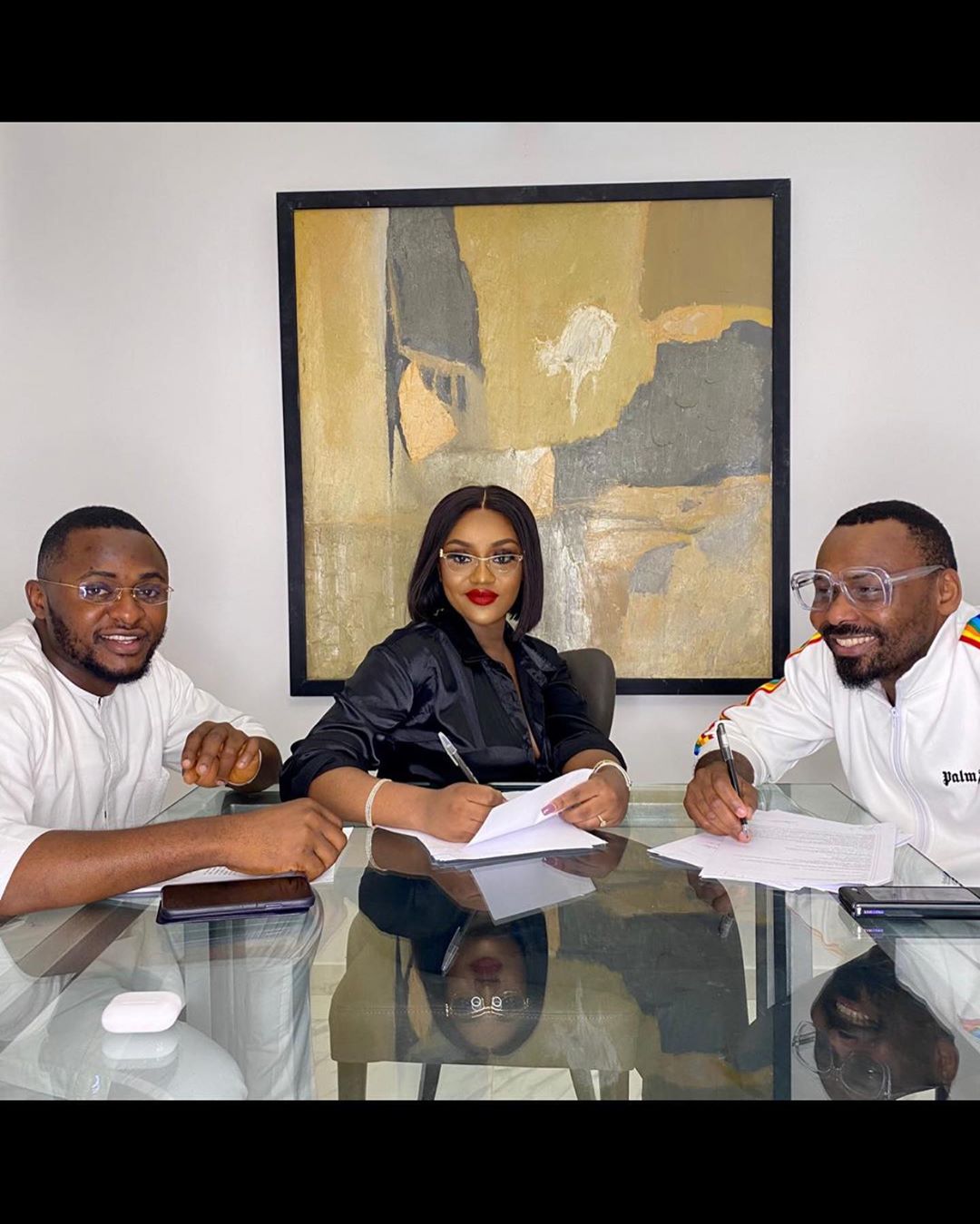