We Are Available 24/ 7. Email Us.
info@jeossyjs.com
Find us here
Movies

59-year-old actor Laurence Fishburne was not invited to star in the new Matrix movie.

He plays Morpheus in the original film – has insisted he wishes the team who are making the fourth installment ‘well’, but revealed he won’t be starring in the movie.

He said of the new chapter:

‘I have not been invited. Maybe that will make me write another play. I wish them well. I hope it’s great.’

And Laurence also opened up about his role in the original movie.

Speaking about his role in ‘The Matrix’, he added to New York Magazine:

‘What I get with him is I’ve got Darth Vader in this hand, and I’ve got Obi-Wan in that hand. I’ve got Bruce Lee, I’ve got Muhammad Ali shuffled in there, and I’ve got kung fu.’

Keanu Reeves is reprising his role because of Lana Wachowski’s ‘beautiful script’. 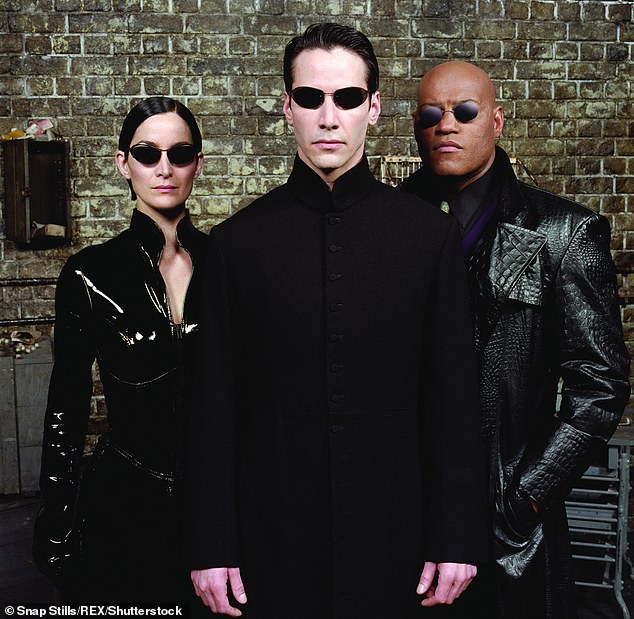 ‘Lana Wachowski wrote a beautiful script and a wonderful story that resonated with me. That’s the only reason to do it. To work with her again is just amazing. It’s been really special, and the story has, I think some meaningful things to say, and that we can take some nourishment from.’

And Carrie-Anne Moss is also returning to the franchise in the role of Trinity but admitted she ‘never thought’ that a fourth ‘Matrix’ film would be made.

‘I never thought that it would happen. It was never on my radar at all. When it was brought to me in the way it was brought to me, with incredible depth and all of the integrity and artistry that you could imagine, I was like, ‘This is a gift.’ It was just very exciting.’

BBNaija: ‘I Felt Pepper On You Hand When You F!ngered Me’ – Erica Tells Kiddwaya (Video)

Responding to PGF DG, it’s like fighting a pig – Oshiomhole