Manchester United midfielder Paul Pogba will not take part of France’s next two Nations League games against Sweden (5 Sep) and Croatia (8 Sep) after he tested positive for the Coronavirus, France’s coach Didier Deschamps said in a press conference on Thursday.

“Paul Pogba was supposed to be in the list of players. Unfortunately for him, he got tested yesterday, which turned out to be positive this morning,” Deschamps said.

Tottenham Hotspur midfielder Tanguy Ndombele also wasn’t included in the France squad. He was placed in a 14-day quarantine after testing positive for Covid-19 several days ago, according to French sports daily L’Equipe. 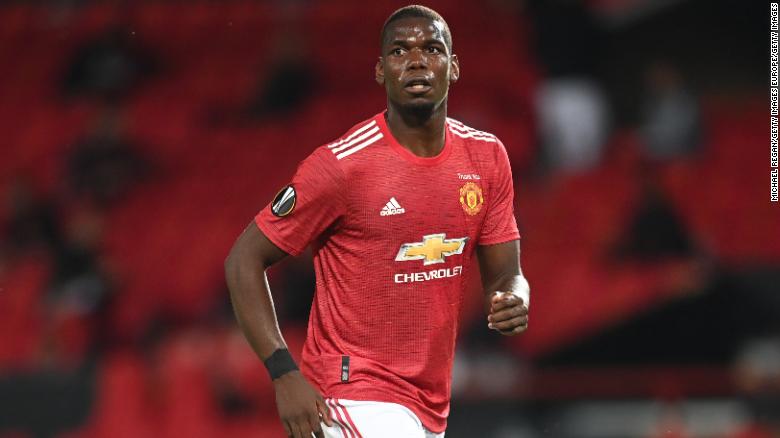 To replace Pogba, Deschamps called Rennes’ young talent Eduardo Camavinga, in a list including other beginners such as Lyon’s Houssem Aouar and Leipzig’s Dayot Upamecano, both rewarded for their Champions League performance.
Juventus’ Adrien Rabiot was also selected by Deschamps, a surprising choice after French media reported in 2018 that the former PSG midfielder refused to be on the national team’s standby list for the World Cup in Russia.
Paul Pogba tests positive for Covid-19, Didier Deschamps reveals