Paul Rusesabagina whose true life story of saving hundreds of Rwandans during the genocide in the country by sheltering them in the hotel he managed inspired the 2004 Hollywood film ‘Hotel Rwanda’, has been arrested on terrorism charges.

The Hutu native who became well known after Hotel Rwanda, is wanted for a score of serious crimes. He is said to be the founder of the National Liberation Forces (FLN), ”an armed terrorist organisation” under his Rwandan Movement for Democratic Change (MRCD).

The Rwandan government is currently holding and trying dozens of FLN members for war crimes and other violations committed on Rwandan territory including murder. Callixte Nsabimana one of the FLN leaders is also undergoing trial in Rwanda. 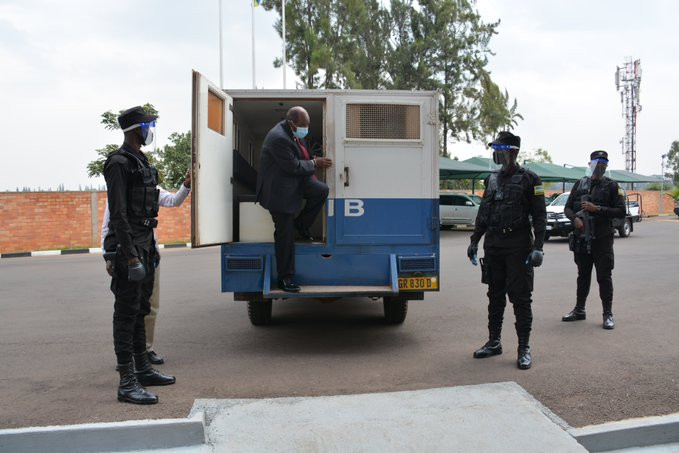 According to the country’s bureau of Investigation, Rusesabagina was arrested “through international cooperation” after an international warrant was issued.

He is now in police custody in Kigali, Rwanda’s capital.

Though Rusesabagina is a recipient of several human rights awards for his efforts during the genocide, including the US Presidential Medal of Freedom in 2005, he has not lived in Rwanda since 1996 when he survived an assassination attempt.

Police Rescue 12 children from a Suspected child trafficker in Anambra