Cuba Gooding Jr. comes to the rescue of a man who accidentally set himself on fire at a house party in the Hamptons

Hollywood Star, Cuba Gooding, Jr. saved a man who caught on fire during a party in the posh Hamptons neighborhood in New York over the weekend.

According to Page Six, the 52-year-old actor and his girlfriend Claudine De Niro, who’s the ex-wife of actor Robert De Niro’s son Raphael, were at the ‘socially distanced Shabbat dinner’ of a tech CEO when the host ‘inadvertently set himself on fire.’

It turns out the back of the man’s shirt ignited into flames when he unknowingly leaned back into a lit candle while the rabbi was giving the Shabbat prayer.

Sources say the man started panicking and began flailing his arms into the air as guests jumped away in fear, with the exception of Gooding Jr.

The Academy Award-winner ran towards the victim and quickly ‘doused him with water in front of frightened guests, who applauded once it was clear the guy was okay.’

A representative for the actor confirmed the report. 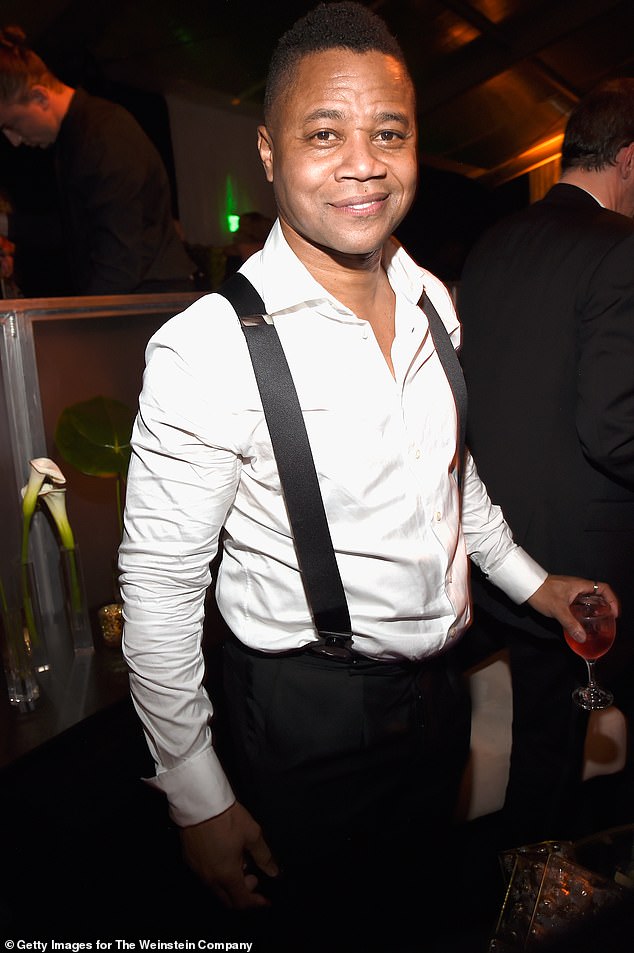 Recall that Over the last year, Gooding Jr has found himself engulfed in legal troubles, facing six groping charges over three alleged incidents that allegedly occurred in 2018 and 2019.

He has since pleaded not guilty to the charges.

Most recently, the Jerry McGuire star was accused of raping a woman in his New York City hotel room in 2013.

The unidentified woman claims in a civil lawsuit that he invited her up to his hotel room where he began to undress in front of her, blocked the door, pushed her onto the bed and raped her twice.

The Bronx, New York native’s lawyer, Mark Heller, called the allegations ‘false and perjurious’ and that ‘there was absolutely no conduct committed in a criminal nature as alleged’ and ‘expect the case to be dismissed.’

Cuba Gooding Jr. comes to the rescue of a man who accidentally set himself on fire at a house party in the Hamptons

Mon Sep 7 , 2020
9 people sentenced to death within eight months- Kano state Govt. reveals         The Kano state government has revealed that nine people in the state were sentenced to death between a period of nine months after been found guilty of various offences. Baba Jibo-Ibrahim, the spokesperson for […]