Russian opposition leader, Alexei Navalny, has been taken out of a medically induced coma and is now responsive to treatment, the German hospital where he is being treated said in a statement on Monday, September 7. 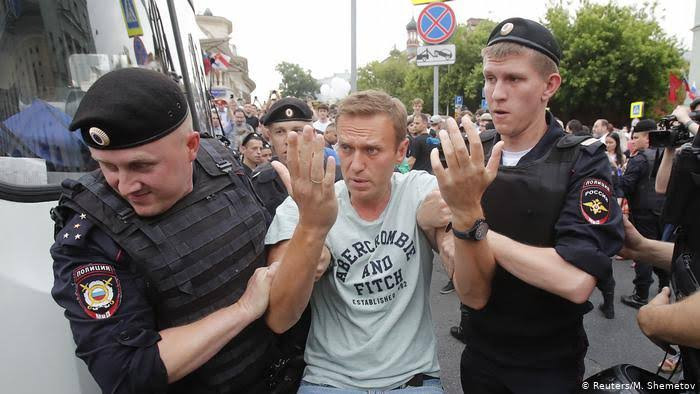 “Navalny is being weaned off mechanical ventilation” and “is responding to verbal stimuli,” Berlin’s Charité Hospital said.

“It remains too early to gauge the potential long-term effects of his severe poisoning,” the hospital added.

Navalny  who is Russia’s president, Vladmir Putin’s most vocal critic, became sick from suspected poisoning on a flight to Moscow from the Siberian city of Tomsk on August 20. According to the German government, tests on Navalny showed “unequivocal evidence” of the use of a chemical nerve agent from the Soviet-era Novichok group.

The international community has blasted Russia over the alleged poisoning, but the Kremlin has remained defiant and denied any role in the incident.

“In 2020, poisoning Navalny with Novichok is exactly the same as leaving an autograph at the scene of the crime,” Leonid Volkov, Navalny’s chief of staff, wrote over a picture of Putin’s signature after the poisoning, in a tweet that has since been deleted.

“Today the UK summoned Russia’s Ambassador to the UK to register deep concern about the poisoning of Alexey Navalny,” Raab said on Twitter.

“It’s completely unacceptable that a banned chemical weapon has been used and Russia must hold a full, transparent investigation.” 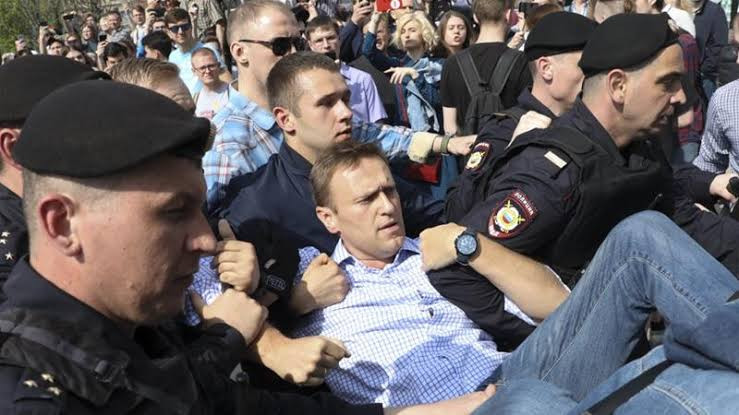 Navalny’s alleged poisoning by Russia may also alter the relationship between Berlin and Moscow.

During an interview with the Bild Am Sonntag newspaper on Sunday September 6, German foreign minister Heiko Maas did not rule out freezing the European-Russian gas pipeline project ‘Nord Stream 2’ in response to the incident, a stance repeated by a German government spokesperson Monday.

“The Chancellor [Angela Merkel] has endorsed the language of the foreign minister,” government spokesman Steffen Seibert said during a press conference

Novichok was first developed in secret by the Soviet Union during the Cold War. Even today, only Russia is known to have developed substances in the group.

Novichok was also used in a March 2018 attack on former Russian spy Sergei Skripal in the English cathedral city of Salisbury.