IK shared throwback photos from their wedding on his Instagram page this morning as he wished himself and his wife many more years together.

”Woke up this morning and realized I’ve been holding the same bum for 12years. That’s Six Million, Three hundred and seven thousand, two hundred minutes. (Granted, it’s a South African spec bum ?). Time really does fly when you’re having fun. Oh and the owner of the bum is alright too. Here’s to many more years of love, health fun, and lots of bum holding. #12Years #NoRegrets #GodCreatedBums #AppreciateHisWork” he wrote 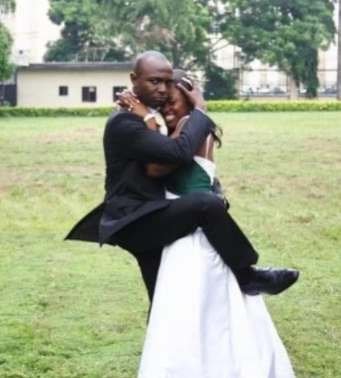 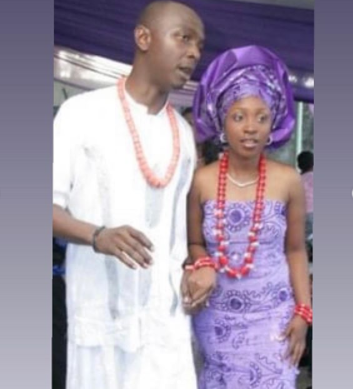 Day-old-baby abandoned in a gutter in Anambra

‘Why We are yet to call-off strike’ – ASUU reveals

Nigerian Lady Stabs Her Boyfriend To Death During Argument In India

‘I am not worried of visa ban’ – Buratai