Argentina will take on Bolivia and Ecuador in their first two 2022 World Cup qualifying matches on October 8 and October 13.

Due to the coronavirus pandemic, Messi has offered up his plane to Argentine stars currently playing in Europe to help them return safely to their country. 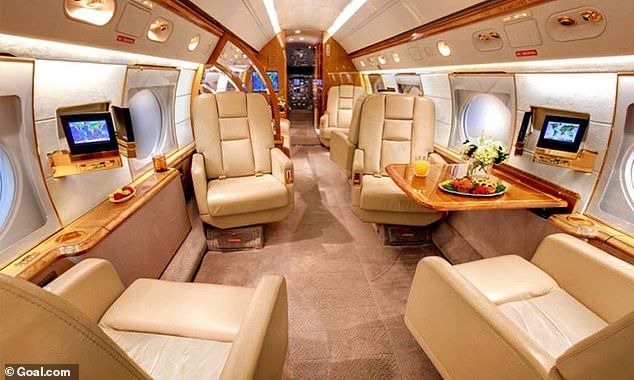 The stars will then join the Barcelona superstar on the return trip back to Spain in a bid to limit interaction at public airports before traveling to their respective destinations. 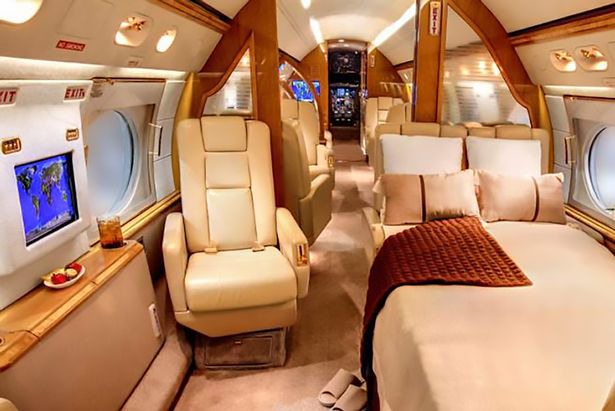 The Barcelona star, 33, first started using the £12m Gulfstream V jet in 2018 and it boasts a number of incredible features, including a kitchen, two bathrooms, and enough seats for 16 people.
The luxury chairs in the jet can even be folded up and turned into eight beds to give the players much-needed rest on the long flight to South America. The jet also boasts Messi’s iconic No10 on the tail and names of his wife Antonella and children Thiago, Ciro and Mateo adorned on the steps.

Barcelona Board Members Want Messi To Leave After Koeman Meeting