Yomi Makun, the fashion designer who owns Yomi Casuals, has been affected by the lootings by hoodlums currently going on in different parts of the Country. His clothing store in Surulere was attacked and looted.

A video from the scene shows broken glasses and broken mannequin on the floor. The clothes on the mannequin had been stolen.

Yomi shared the video and revealed that he woke up thinking it’s now too late to educate hoodlums that this fight is for us, not against each other. 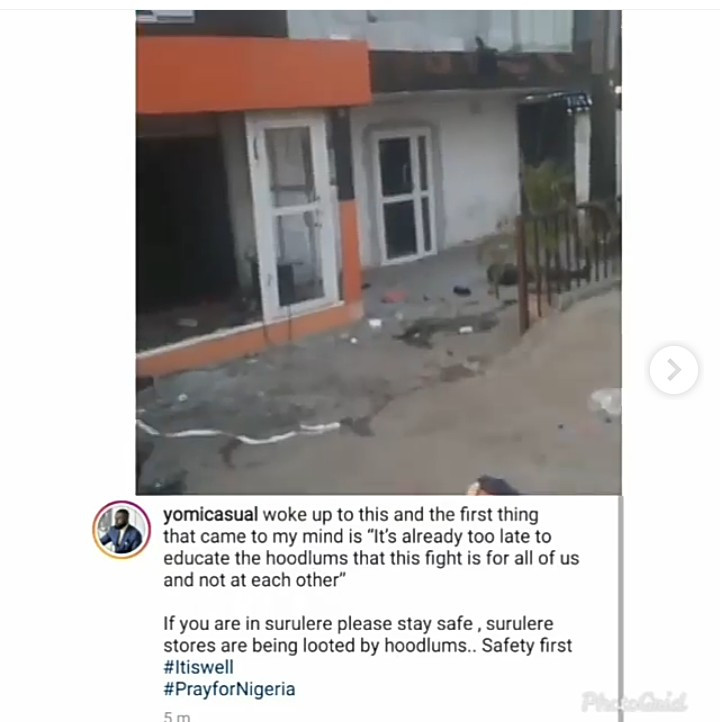 'culture vulture': N6 calls out Beyonce after her statement on the Lekki toll gate shootings