Spokesperson of the command, SP Haruna Mohammed, who disclosed this in a statement said that the DPO of Osumeyi Division and two other police officers were fatally wounded during the attack. 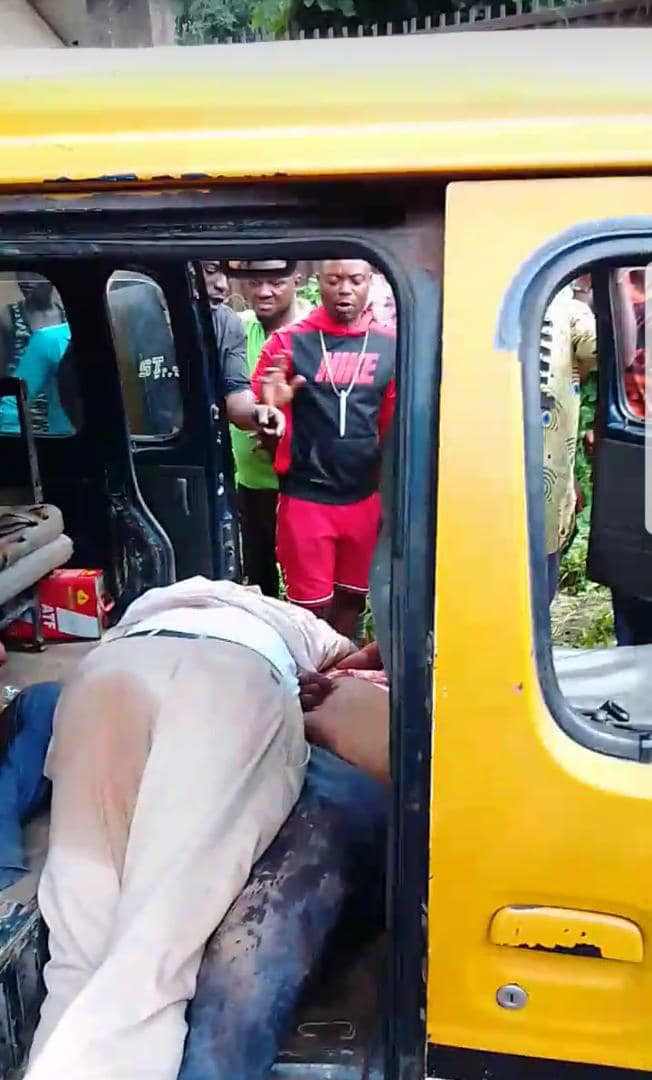 He said the injured police officers were rushed to the hospital where the DPO and the Station officer were confirmed dead.

“On the 23/10/2020 between 8:30am and 6:30pm, hoodlums in large numbers under the guise of “END SARS” protesters attacked Amichi,Osumeyi,Ezinifite and Ukpor Divisions all under Nnewi South LGA of Anambra State,” the statement said. 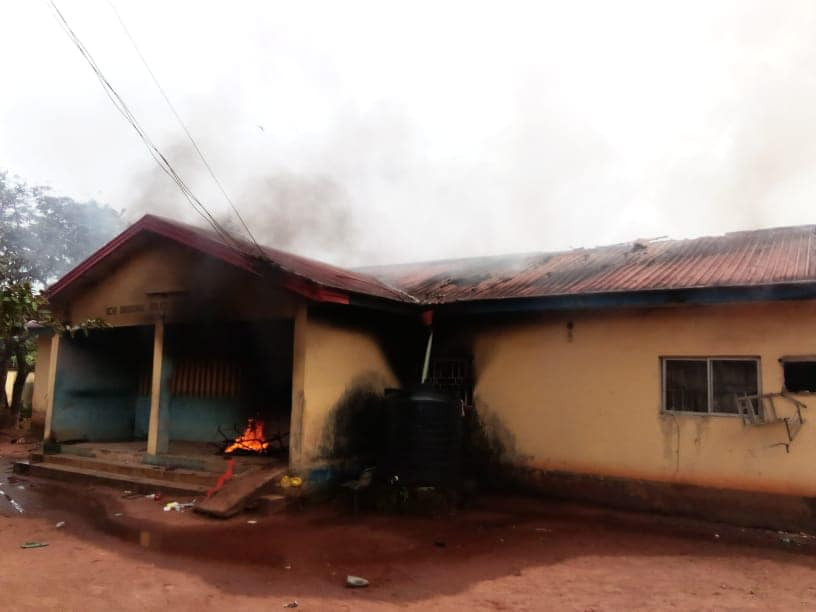 He further disclosed that the suspects also attacked Oraifite Area Command/ Division, vandalized and set the facility ablaze carting away only exhibits but not Arms and ammunition.

Mohammed said: “The DPO Osumeyi Division and two others were fatally wounded during the attack.The injured police officers were rushed to the hospital for medical attention after which the DPO and the Station officer Osumeyi were confirmed dead by the medical Doctor while the other police Constable is responding to treatment. Corpses photographed and deposited at the morgue for autopsy,”

Consequently, the hoodlums equally torched part of Awgbu Division but were later repelled by the police in collaboration with members of the Communities.

He said six suspects were arrested in connection with the recent attack on 3-3 Police Station and effort is being intensified to arrest other fleeing perpetrators in order to bring them to book.

“The Commissioner of Police, CP John B.Abang appreciates the cooperation of some patriotic members of the public and urges them not to relent in their efforts during this trying period in order to restor lasting peace in the State. The public are equally enjoined to report any distress through the Command emergency number 07039194332 for prompt action please.” he added. 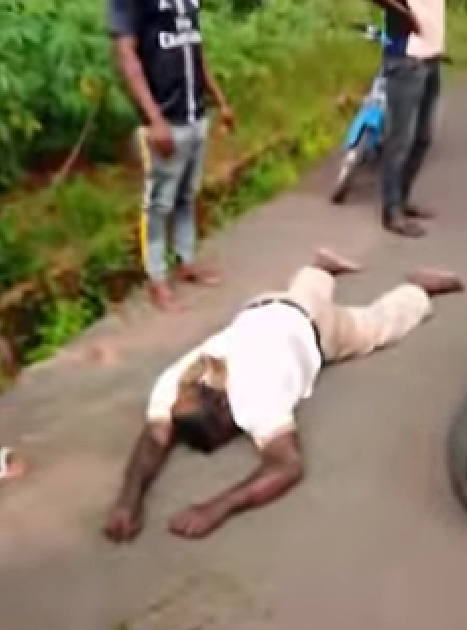 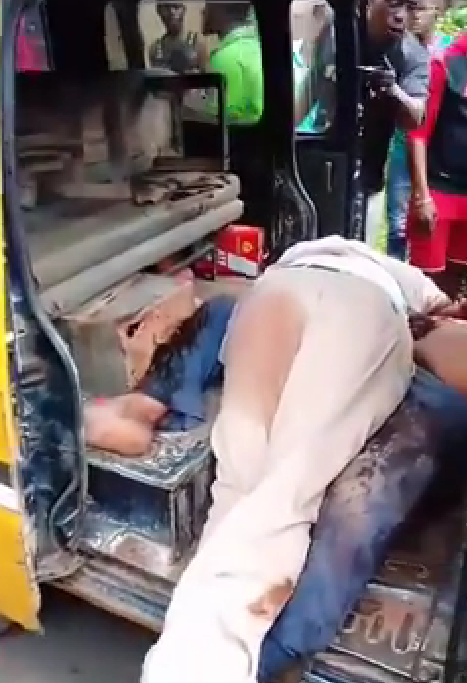 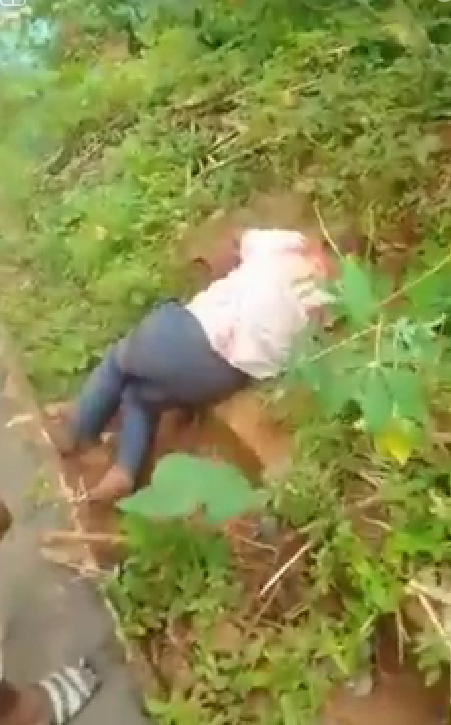 Actor, Onny Michael Buys A Car For His Wife On Her Birthday (Video)