Kannywood Actress, Rahma Sadau has been blasted by a number of Twitter users from Northern Nigeria over a backless dress she wore for a photo shoot.

The actress shared these photos of herself rocking the champagne gold gown which showcased her back and her curves on her Twitter handle.

Members of Arewa Twitter saw the photos and have been attacking her online. 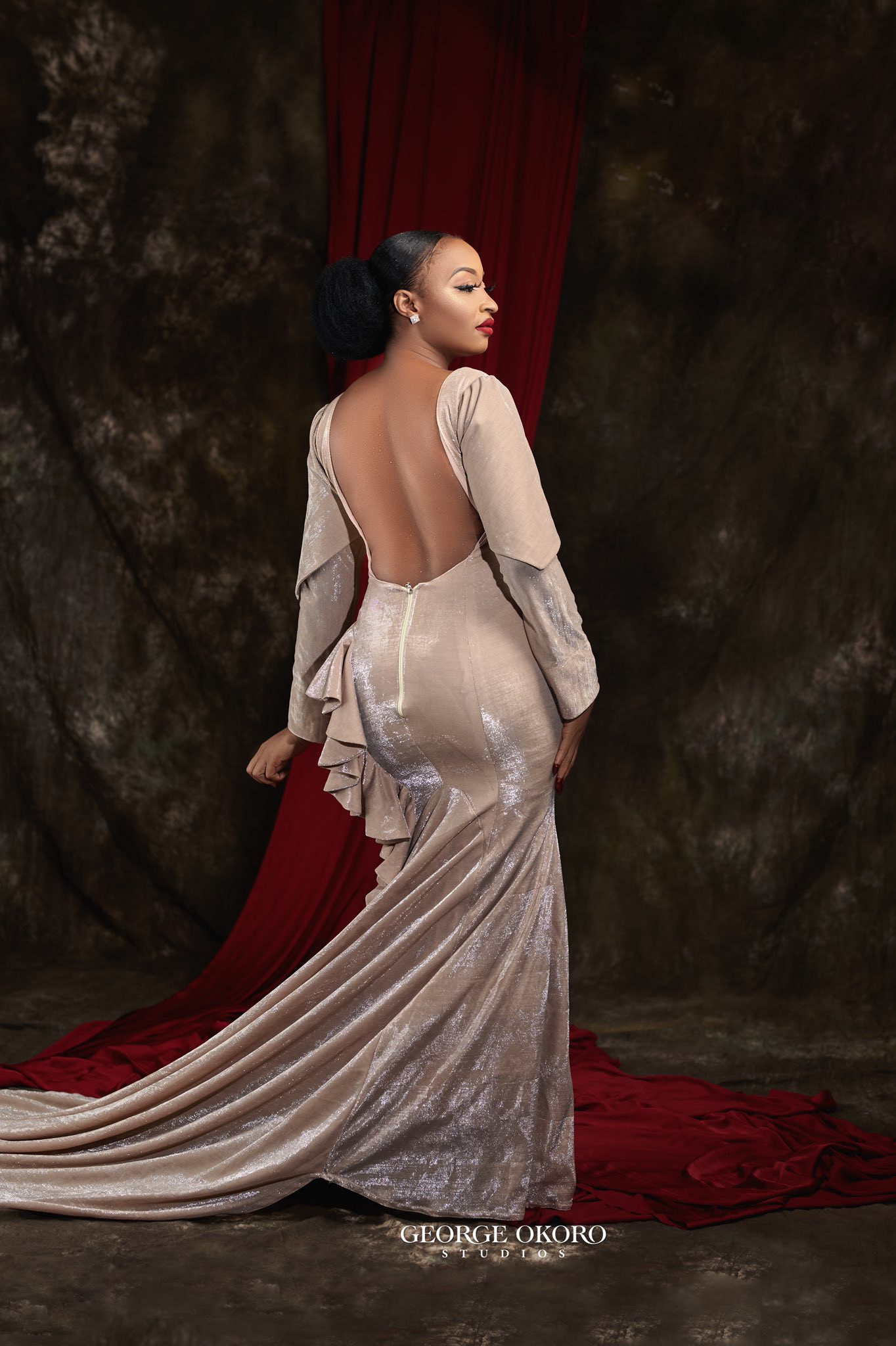 According to them, her dress does not conform to the tenets of Islam. One user said her dress is ‘devil’s dress”.

See the reactions below: 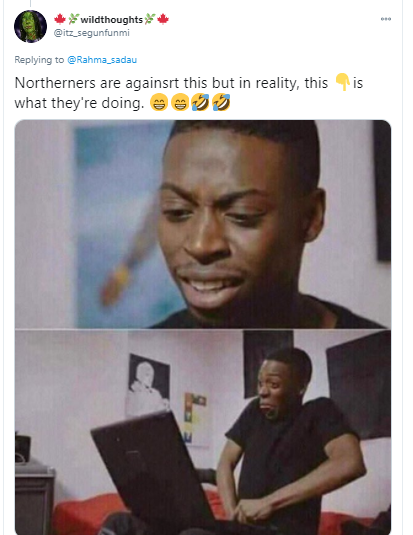 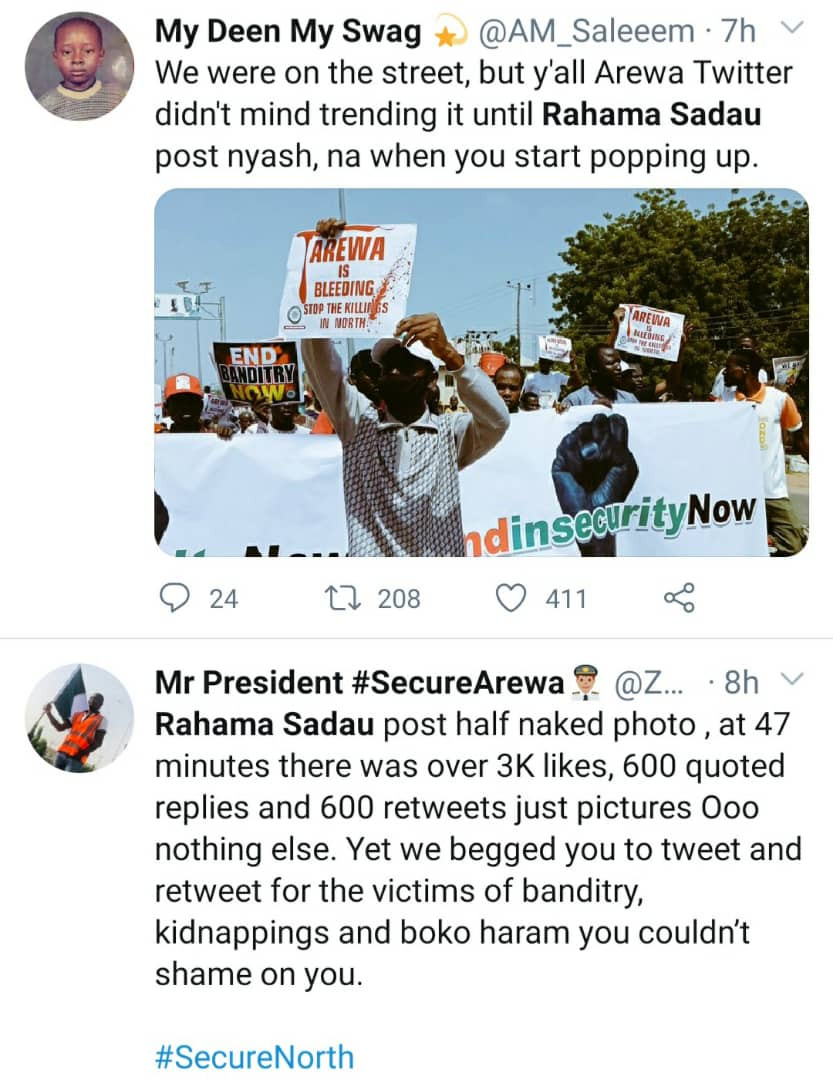 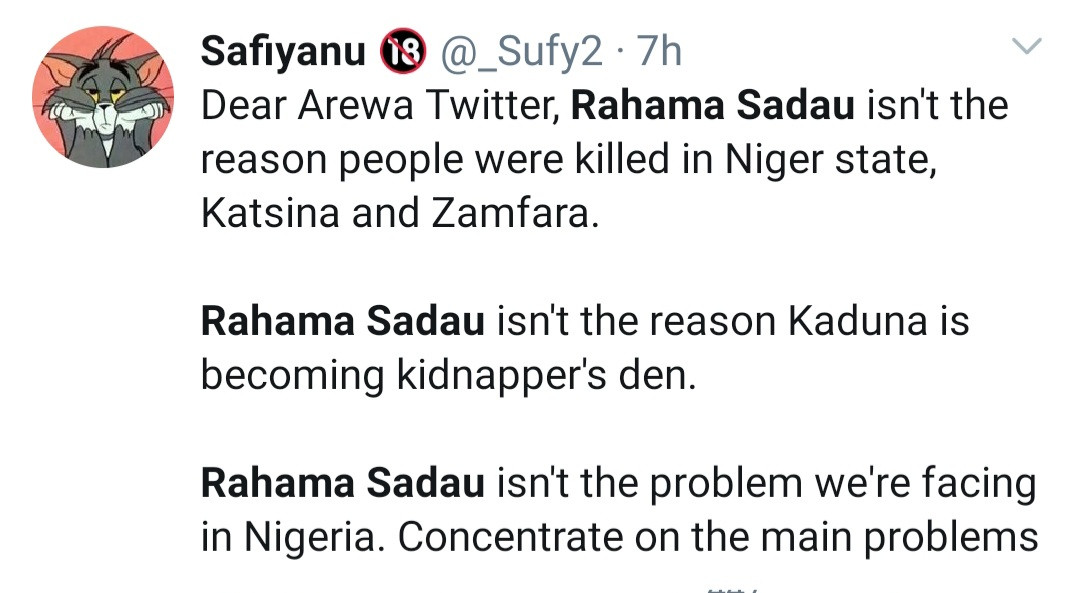 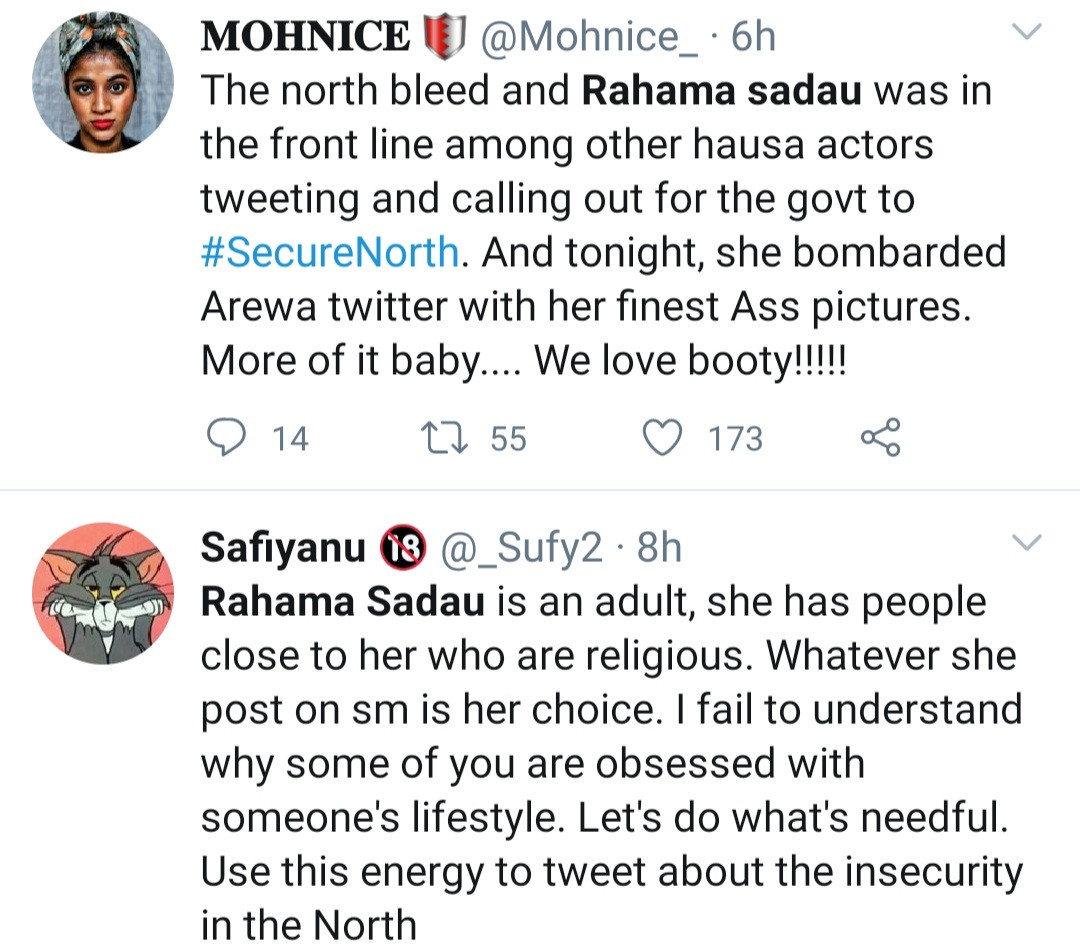