AC Milan Striker, Zlatan Ibrahimovic, got into an early Christmas spirit where he gifted his team-mates a PlayStation 5 each.

Zlatan surprised his team-mates after he gifted them the on-demand console as three members of his squad took to their Instagram story to thank the 39-year-old.

Musacchio who plays defense for the club took to his Instagram to share a snap of the console inside his home.

Portugal forward Leao also posted on his Insta-Story writing: “Thanks GOAT for the gift.”

Castillejo also thanked Zlatan in a super way! The Spanish winger took a picture of the console on top of his ‘Super’ Lamborghini.

Immediately these ‘posts of gratitude’ touched down social media, fans were quick to ‘joke’ that they were unable to buy a console for themselves because Ibrahimovic may have bought them all.

An Instagram user joked: “No wonder us plebs couldn’t get one all the bloody footballers got them.”

“While we’re desperately refreshing a broken Walmart page with a dog dressed like a deer on it just know Zlatan was able to buy and distribute a PS5 to every Milan player.” 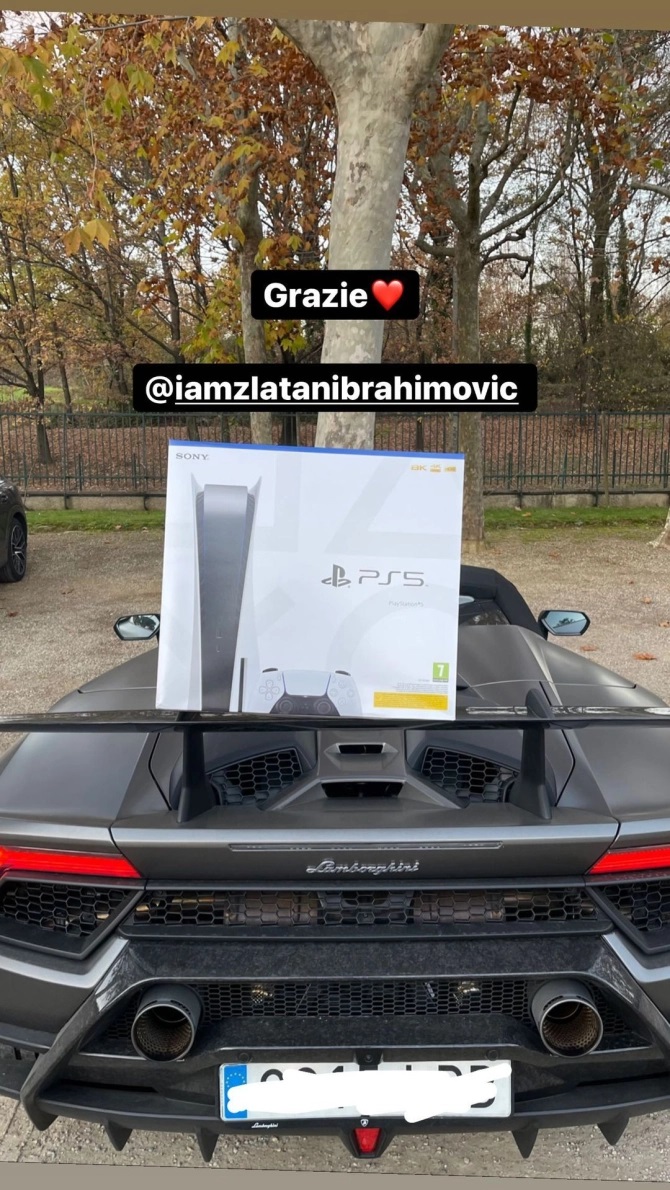 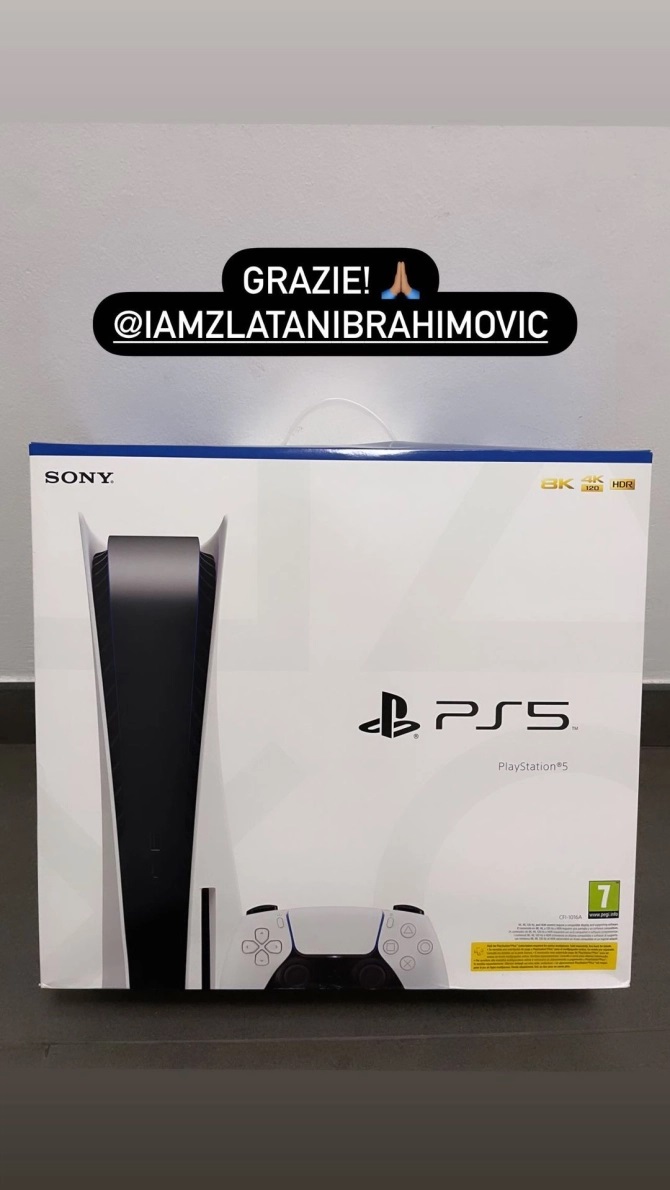 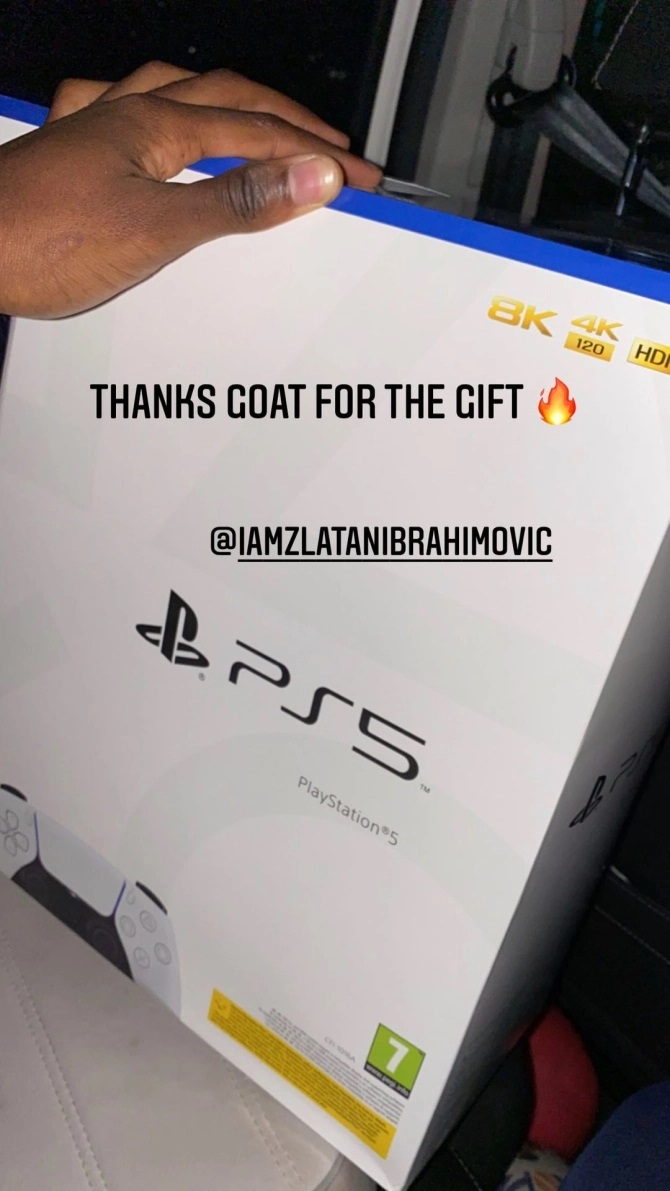 Tags:Zlatan Ibrahimovic buys PS5 for Each of His AC Milan team-mates
Share:
Facebook0Tweet0LinkedIn0Pin0