The wife of Adam Nuru, the Managing Director of First City Monument Bank (FCMB) reported to have had an affair with one of his staff, has reportedly left their home.

Adam Nuru’s wife, Hauwa, has also reporteldy concluded plans to divorce her husband amid the scandal, according to SaharaReporters.

The publication quotes family sources as saying that Hauwa has moved out of Nuru’s house and has likely informed her lawyer to prepare divorce papers so she could leave the marriage.

This comes after Adam Nuru embarked on a voluntary leave  following the alleged paternity scandal that has rocked social media. 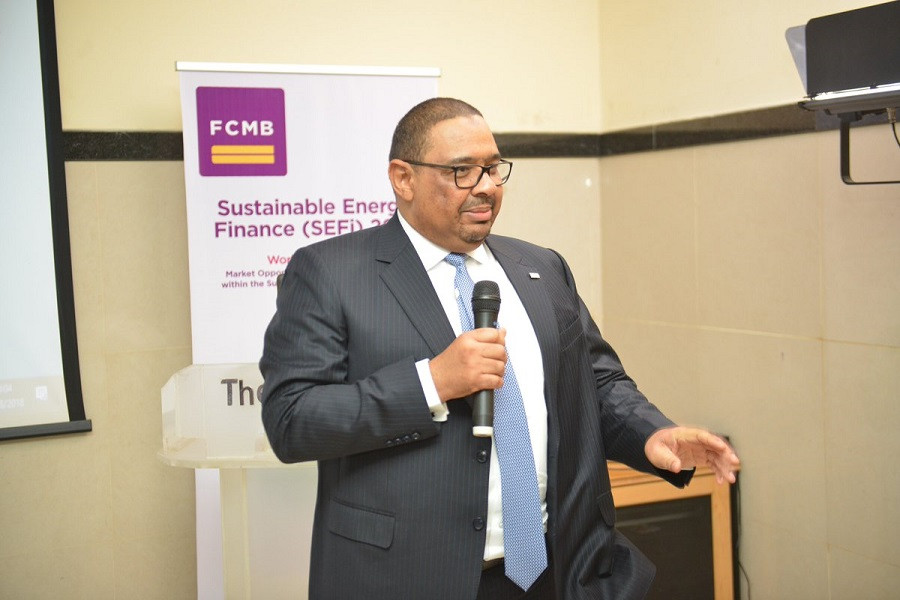 Nigerians had petitioned FCMB to strip Nuru of his position for allegedly fathering two children with one of his married staff, named Moyo Thomas, ultimately causing Moyo’s estranged husband, Tunde Thomas,  to die from a heart attack after battling with depression  after discovering the children are not his.

Moyo, a former staff of the bank, has denied the allegations that her children were not fathered by her late husband. 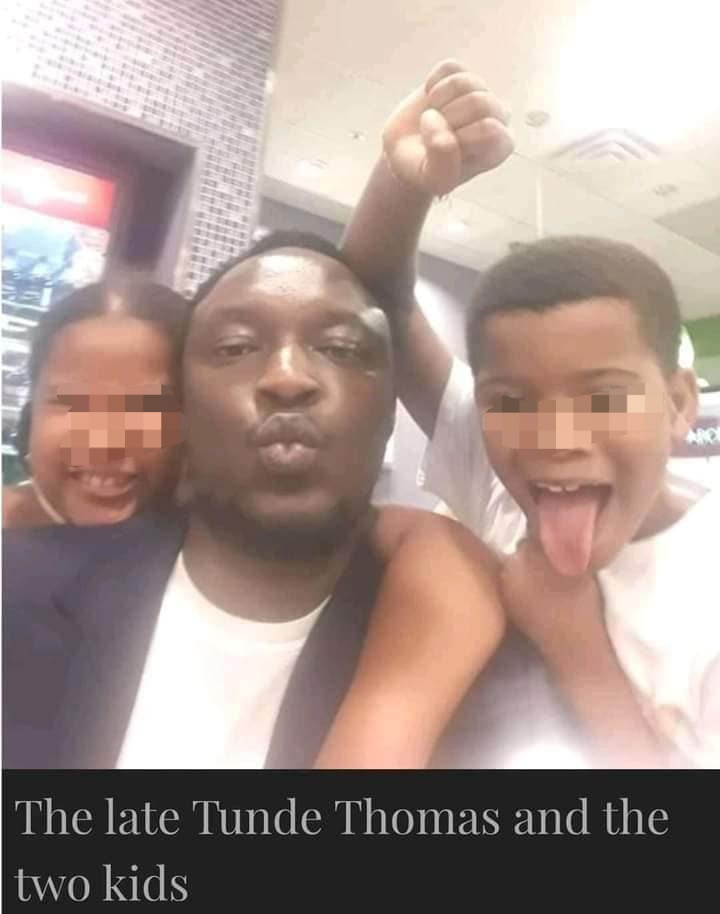 As FCMB carries out an investigation, Adam Nuru took a voluntary leave but still has to face the heat on the home front as his wife is allegedly planning to leave him.

“I know she has moved out. This case is beyond Moyo or the late Tunde. His own marriage is about to crash now. The wife and her family are really giving him problems. They are ready to deal with him. The Moyo stuff is part one, he is currently facing the second part with his wife.”