The couple attended the 5th coronation anniversary of the Oluwo of Iwo land which took place on Saturday January 16, where photos and videos of the couple were taken.

Ehi shared footage from the event to her Instagram Stories, including clips of her spraying money on MC Oluomo as he danced.

She also shared photos of her and MC Oluomo but she covered his face with stickers.

“King,” one of the stickers reads.

Ehi has previously shared videos on her Instagram page of her spending the day and buying things for one of MC Oluomo’s daughters.

MC Oluomo has quite a few wives but his religion allows him to marry as many wives as he can take care of. Do we hear wedding bells for these two? 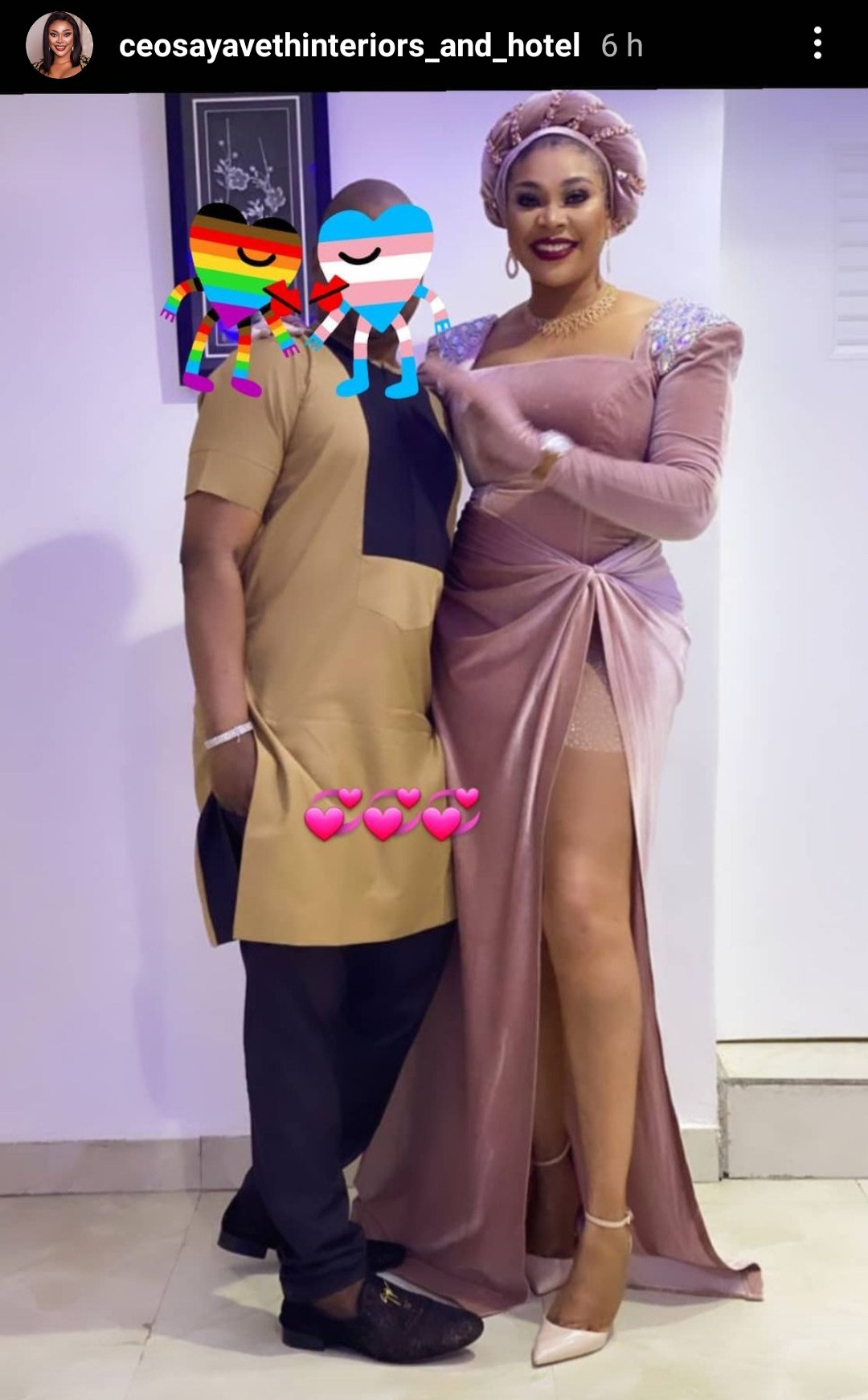 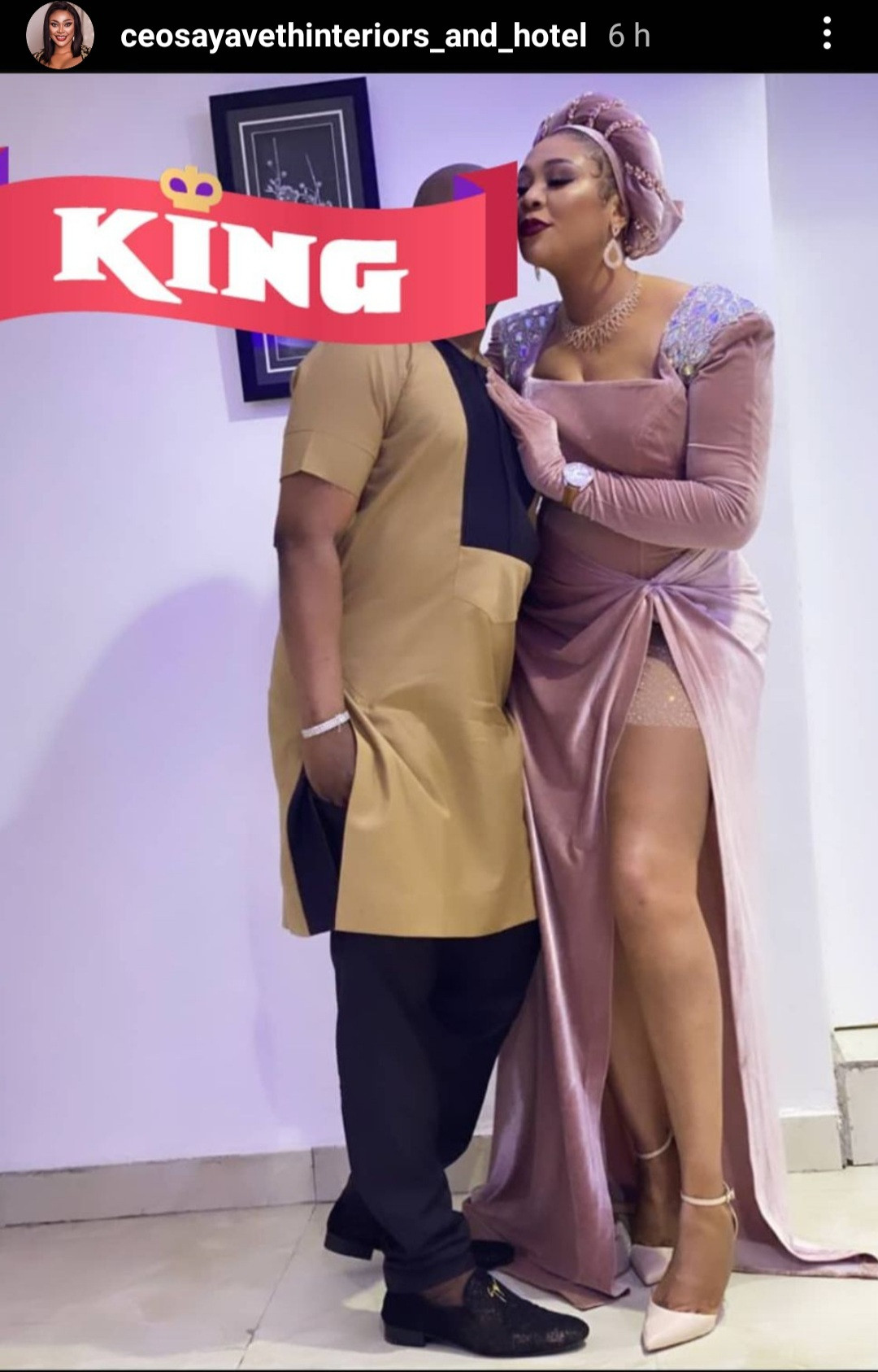 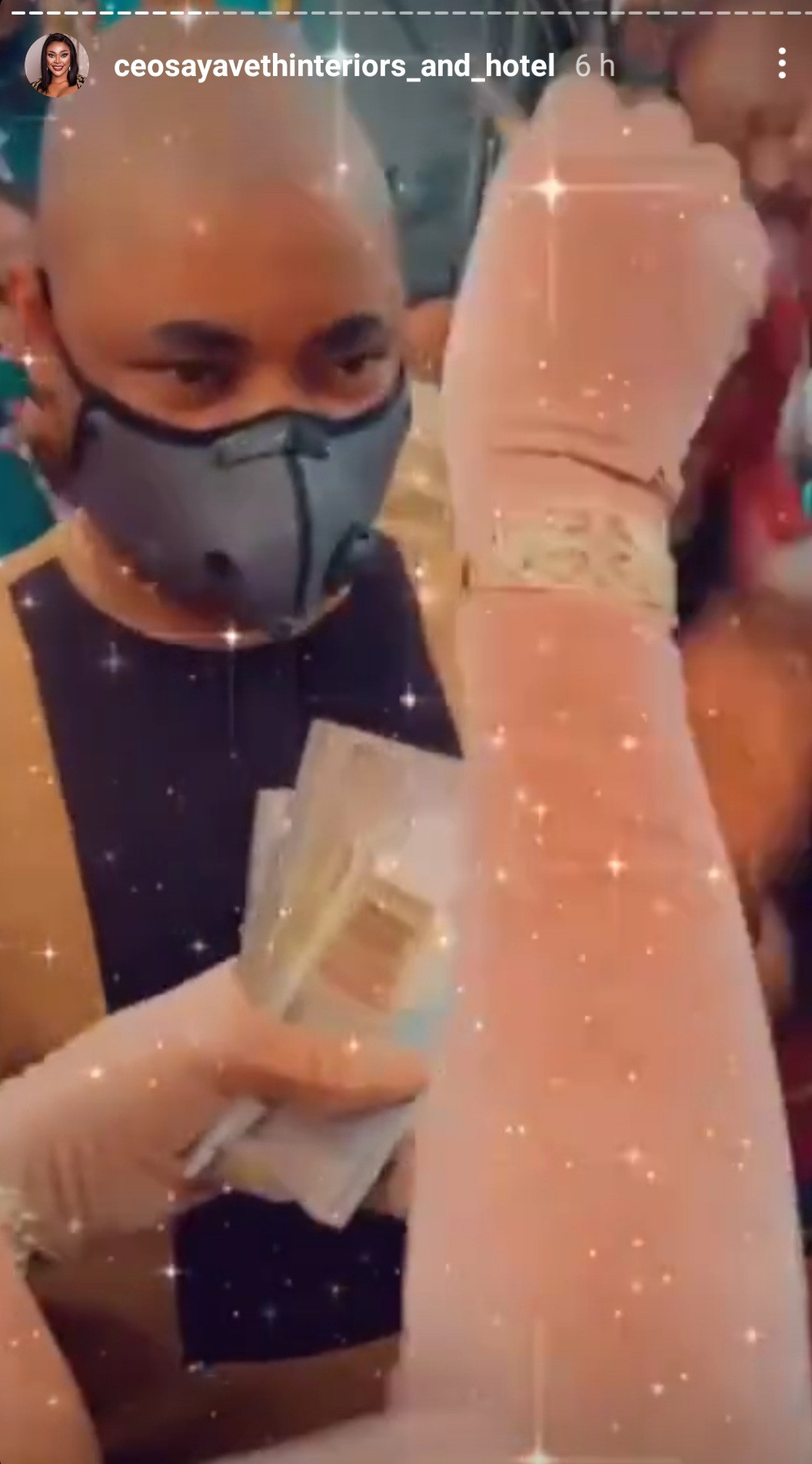 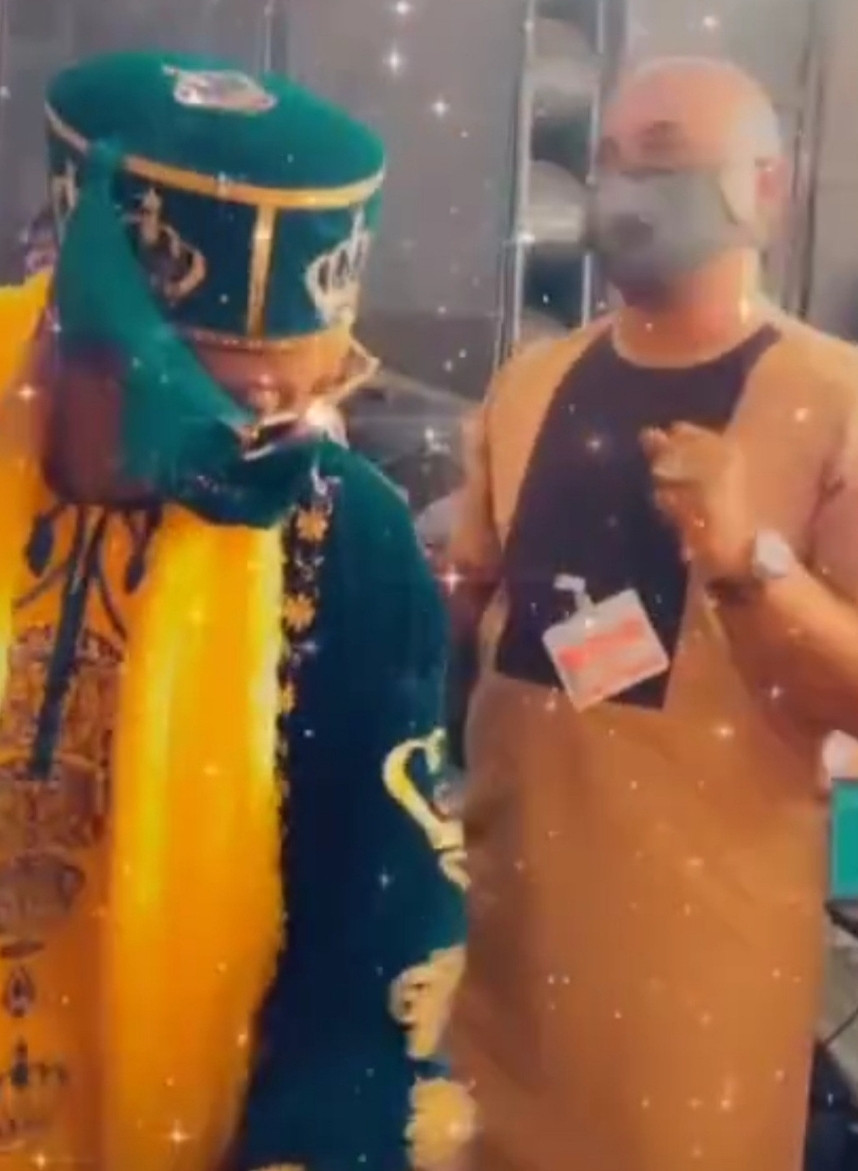 Millionaire, Donald Tober jumps to his death from his apartment Over Parkinson's Disease

Nigerian military denies Claims of ISWAP overrunning base in Borno