Serie A side, AC Milan have signed defender Fikayo Tomori on loan from Chelsea FC until the end of the season.

The deal for the 23-year-old English defender includes an option to buy, which would cost the Italian side £26.6m (€30m.)

“AC Milan is delighted to announce the signing of Oluwafikayomi Oluwadamilola Tomori on loan from Chelsea FC until the end of the season,” the Italian club said in an official statement.

“The defender has signed a contract until June 30, 2021, but AC Milan have an option to make the deal permanent,” it added. 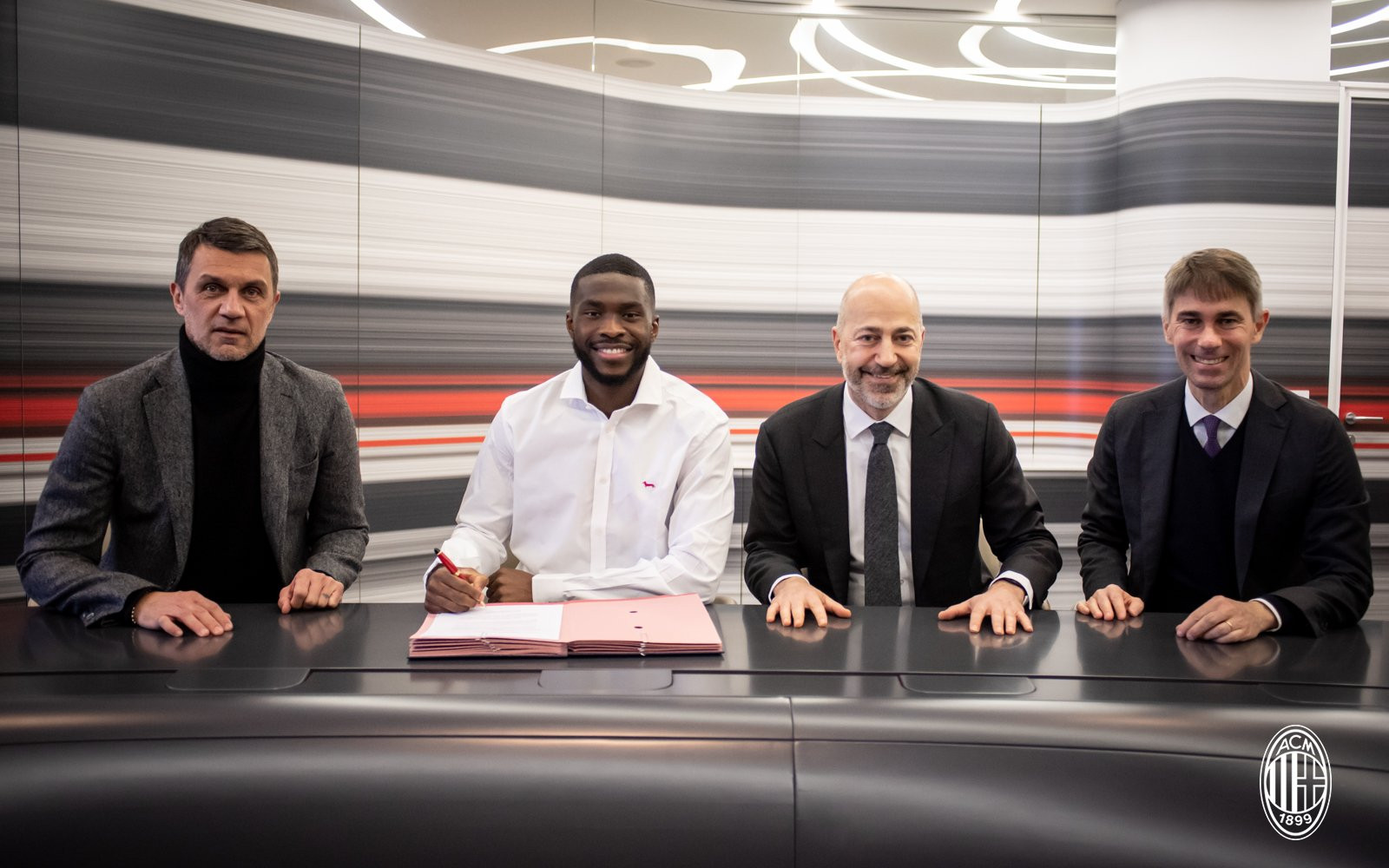 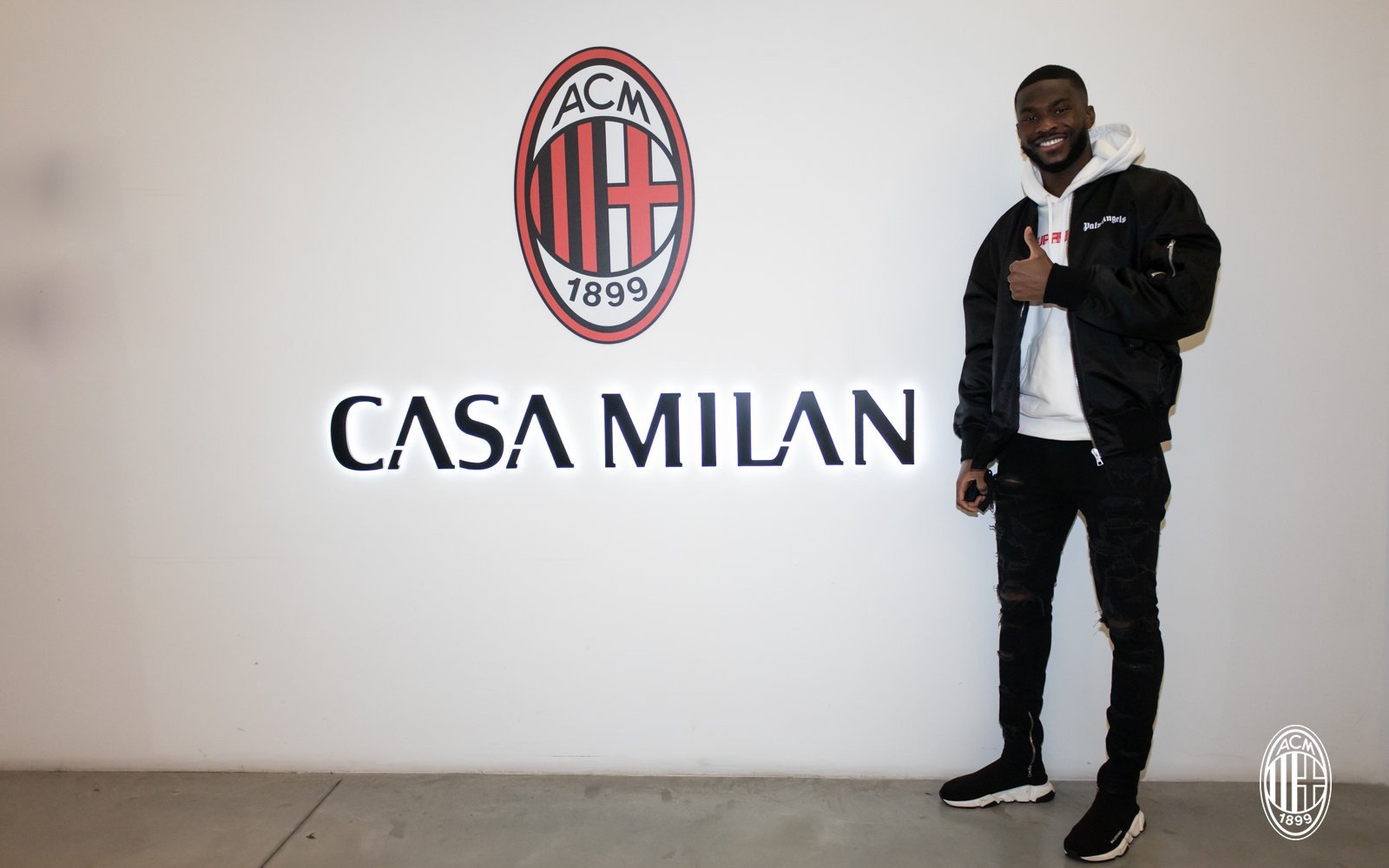 Born in Canada to Nigerian parents and raised in England, Tomori joined Chelsea’s academy at the age of eight and made his Premier League debut with the London-based club in 2016.

During his time with Chelsea’s senior team, he has been loaned out to Brighton & Hove Albion, Hull City, and Derby County. He had to secure a loan move to AC Milan due to the lack of playing time having played only four matches this season.

'A Fulani Man Shot At Me, Another Brought Out An Axe At Their Leader’s House' – Sunday Igboho