A Niger Republic national, Haruna Yusuf and his two sons were on Monday January 25 paraded by the Nigerian Police Force over alleged banditry and gunrunning.

The 47-year-old resident of Muduru village in Mani Local Government Area of Katsina, was accused of leading a syndicate supplying arms from Niger Republic to bandits in Zamfara and Katsina.

According to the state commissioner for police Sanusi Buba, the suspect was arrested alongside his sons, Ibrahim Salisu, 20, and Shuaibu Haruna, 18, and other suspected members of the syndicate who have been identified as Haruna Yusuf, 47, of Sawarya village, Kaita LGA of Katsina State; Haruna Adamu, 35, and Auwal Abubakar, 28, both of Maduru village, Mani LGA of Katsina. 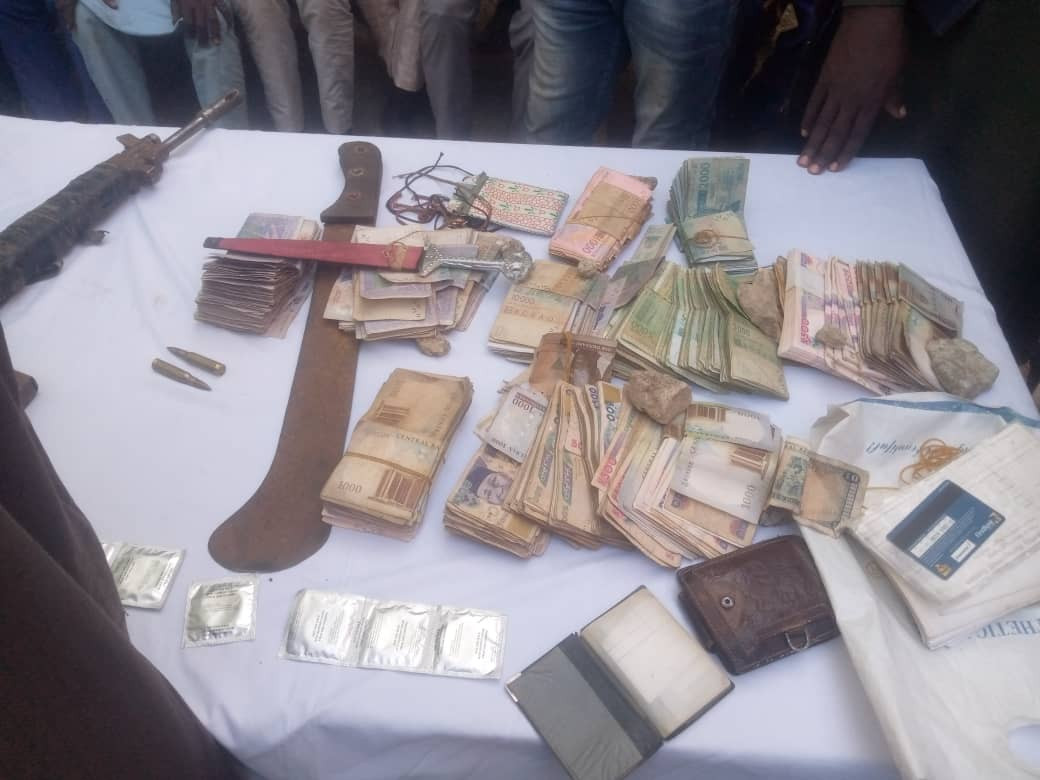 Buba said Mr Yusuf had confessed to sourcing arms and ammunition from Niger Republic for Lawan Zayyana, Haruna Adamu and Auwal Abubakar who supply them to bandits in the forest.

“He confessed to have sold over 10,000 arms and ammunition to bandits in the forest.

“Furthermore, Haruna Adamu and Auwal Abubakar confessed to have severally (sic) trafficked these arms and ammunition to bandits at Gurbi and Dan-Magaji areas in Zamfara State.” 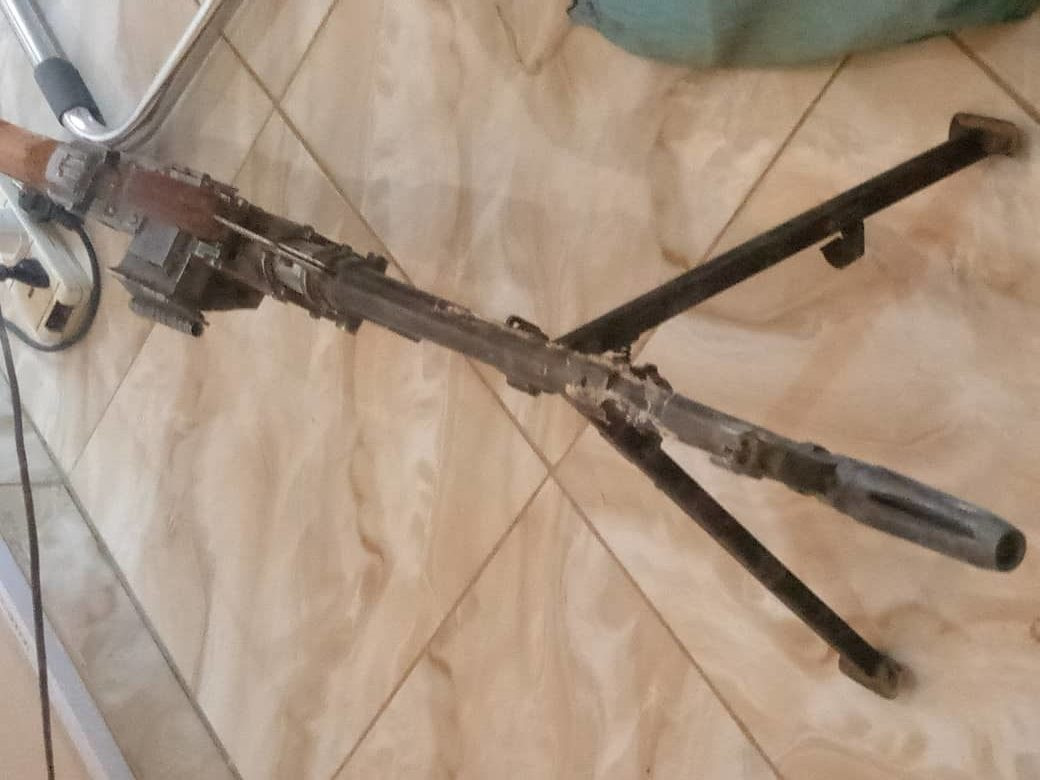 Also paraded were Basiru Usman, 18, of Tsanni village, Batagarawa LGA of Katsina, who was described as a brother of the suspected arms supplier, Mr Zayyana and Kamaradini Jafaru, 30, of Muduru village, Mani LGA of Katsina State.

Trump sets up "Office Of The Former President" in Florida