This comes after local outbreaks in the country led to China shutting off many of its northern cities.

Before, coronavirus tests were mostly being carried out with nose and throat swabs.

He says this is because virus traces remain longer in the anus than in the respiratory tract, where you collect nasal and throat swabs.

“We found that some asymptomatic patients tend to recover quickly. It’s possible that there will be no trace of the virus in their throat after three to five days. 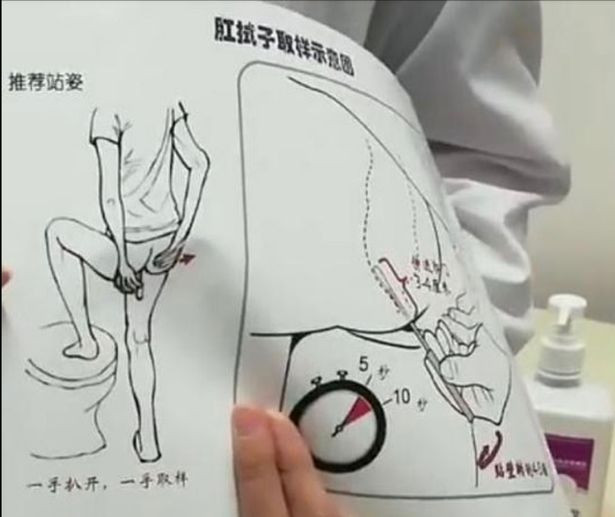 “There have been cases concerning the coronavirus testing positive in a patient’s excrement, but no evidence has suggested it had been transmitted through one’s digestive system”.

Hushpuppi's US lawyers withdraws from Case