The remains of former Ghanaian President, Jerry Rawlings, have been laid to rest.

Rawlings was buried with full military honors on Wednesday, January 27 after a state funeral that was attended by Ghanaian President, Nana Akufo-Addo and representatives of world leaders.

Late Rawlings died in November 2020. He was 73-years-old. He held power twice in Ghana, first as a military ruler and later as elected president.

See more photos from his funeral below 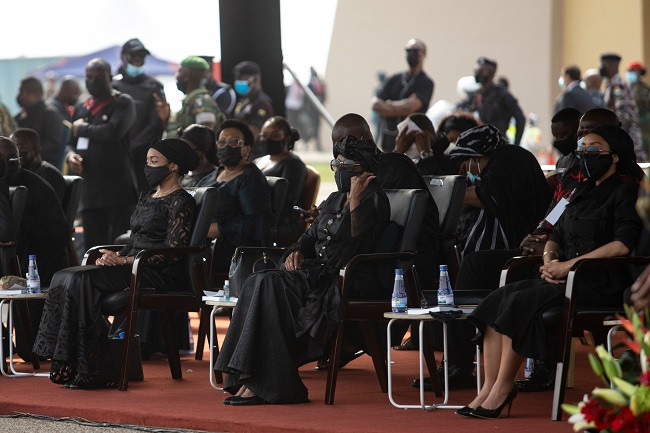 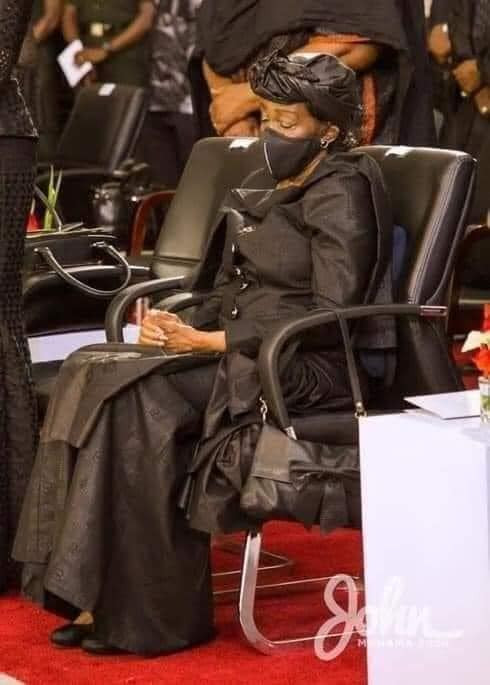 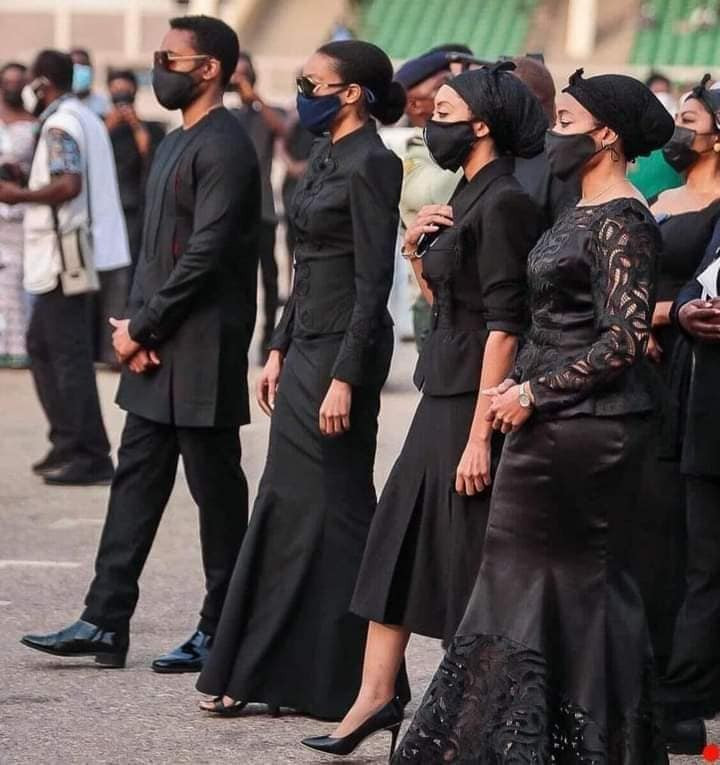 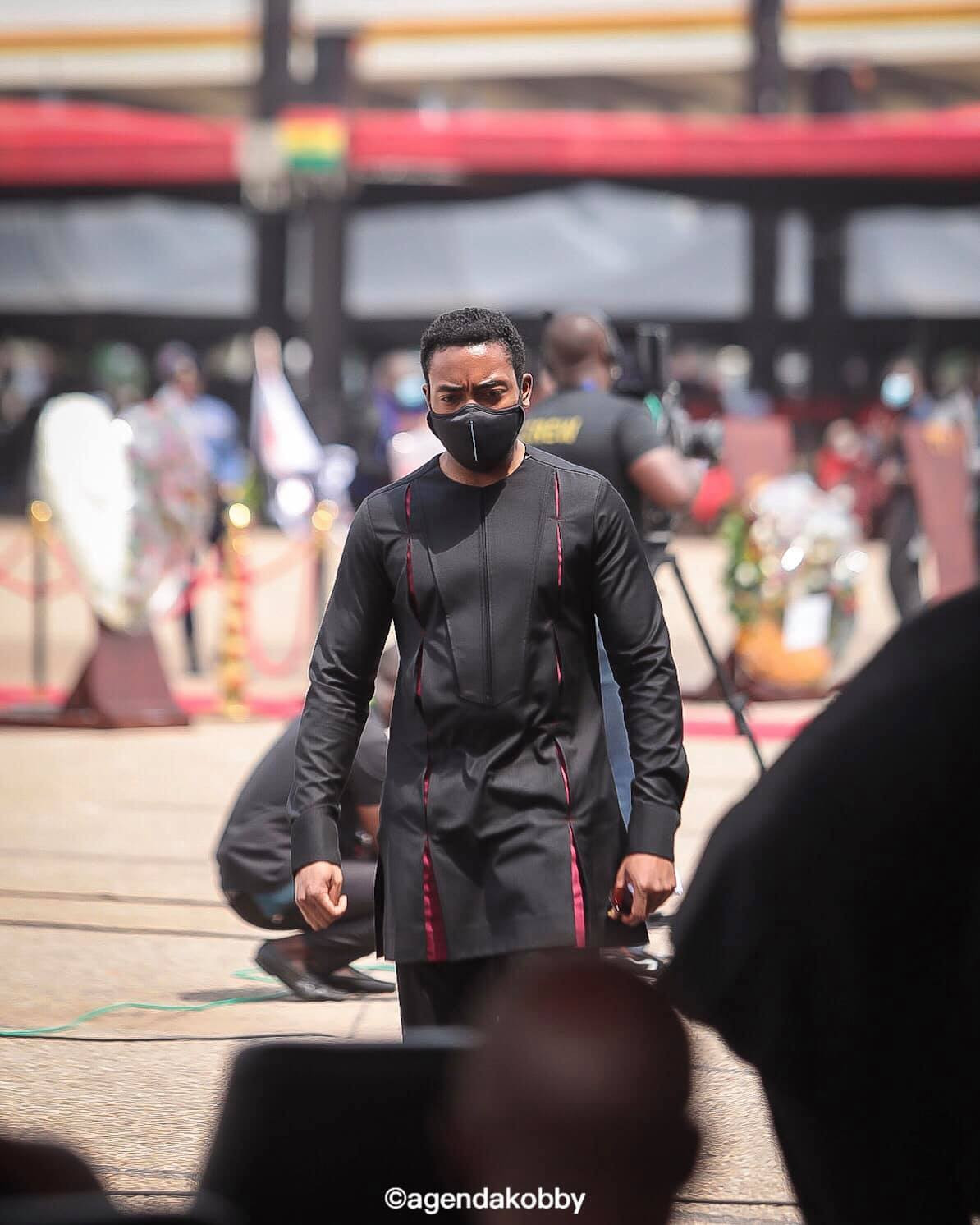 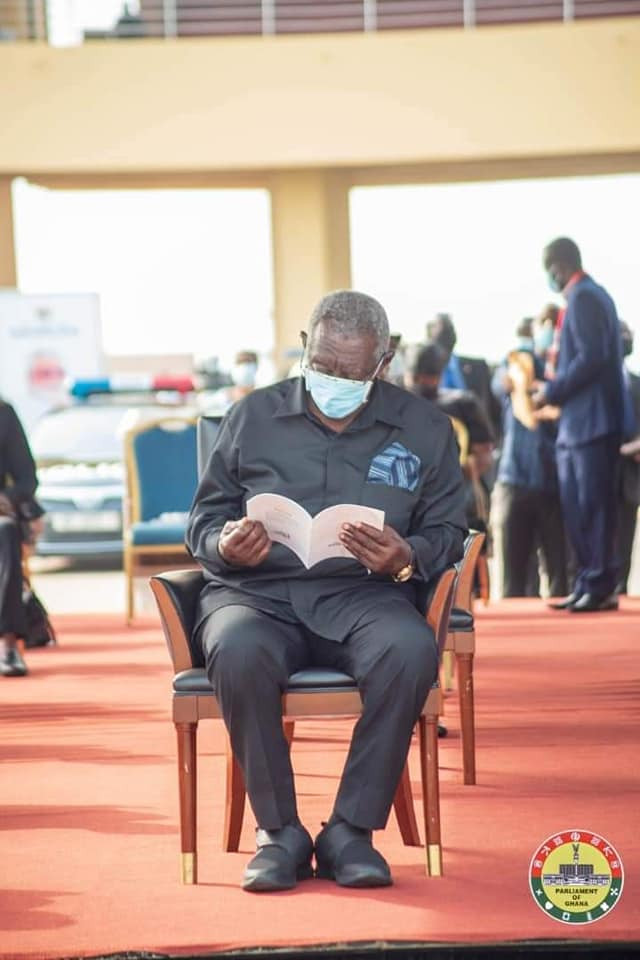 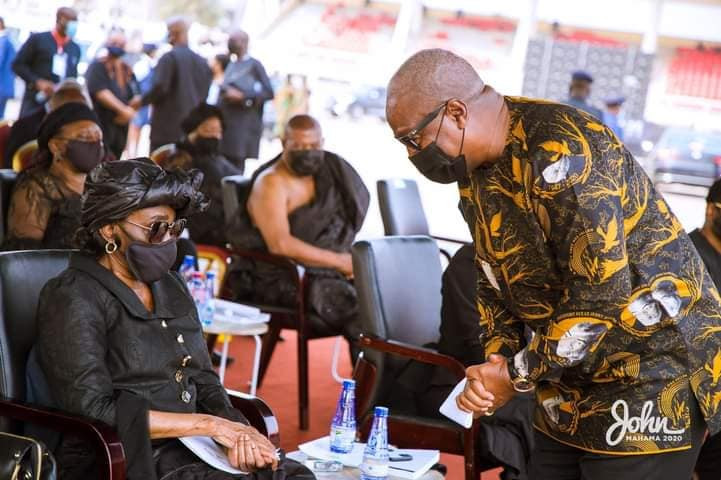 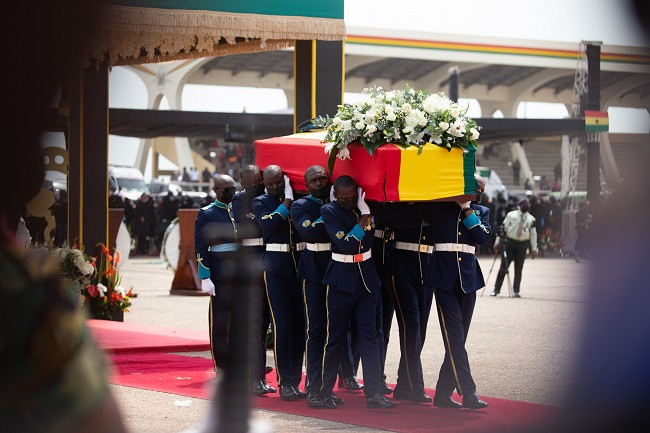 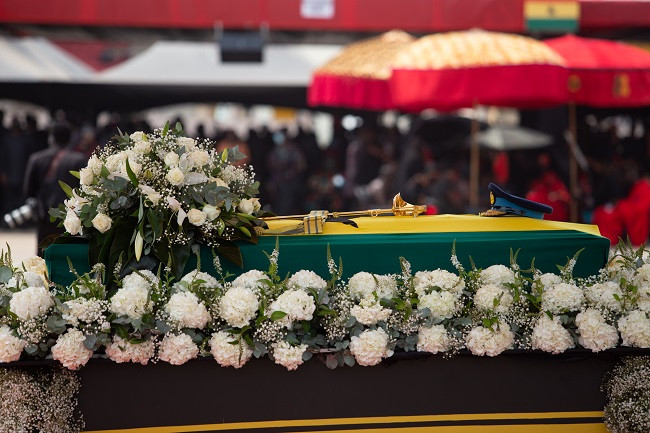 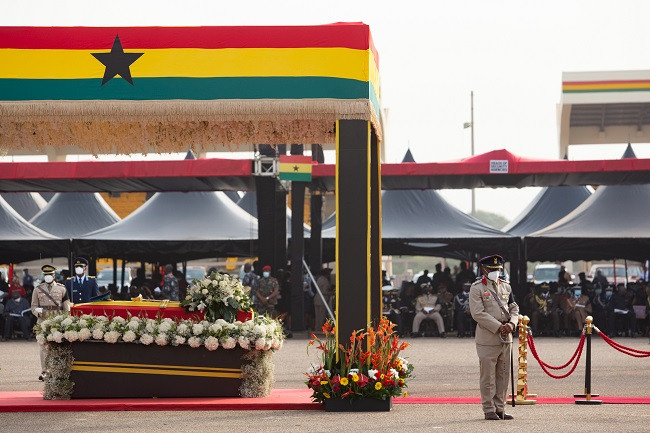 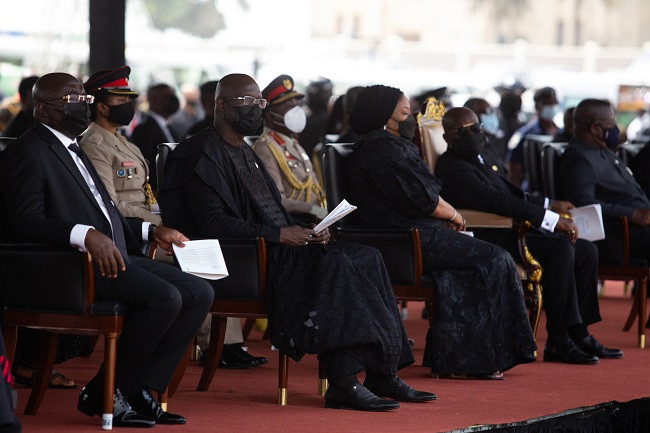 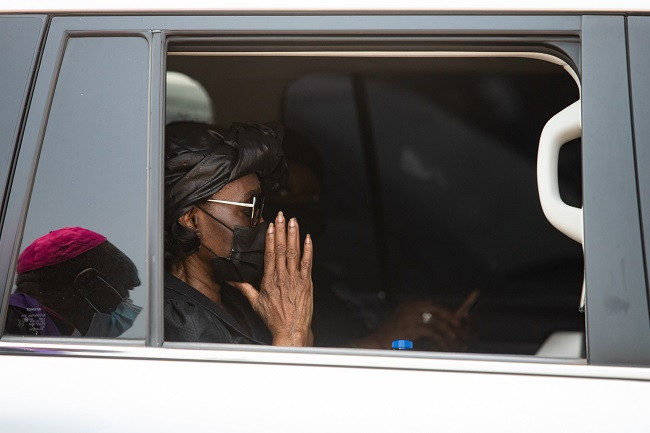 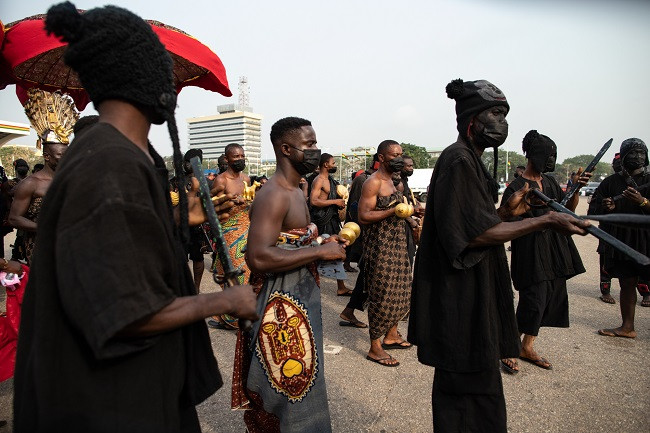 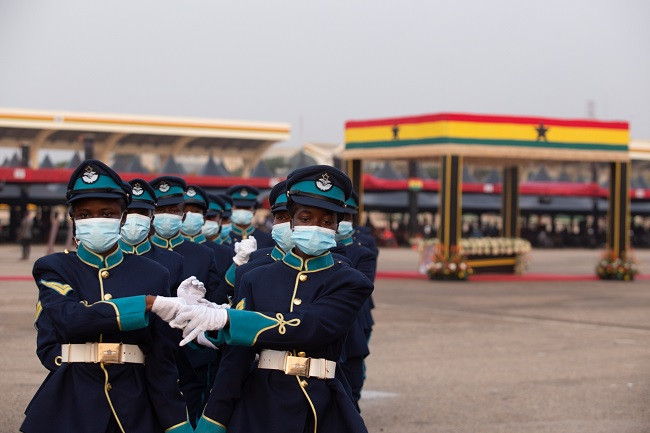 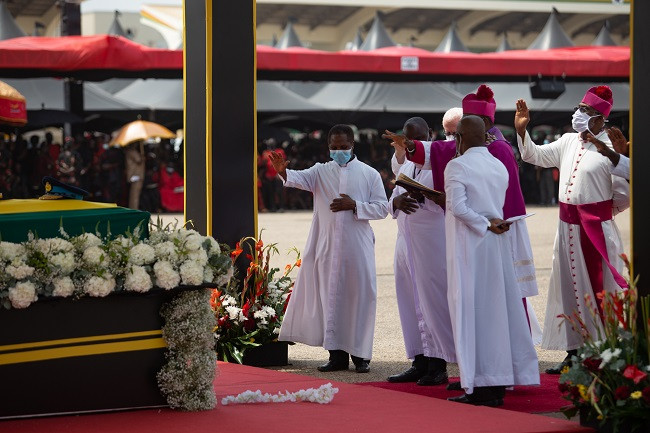 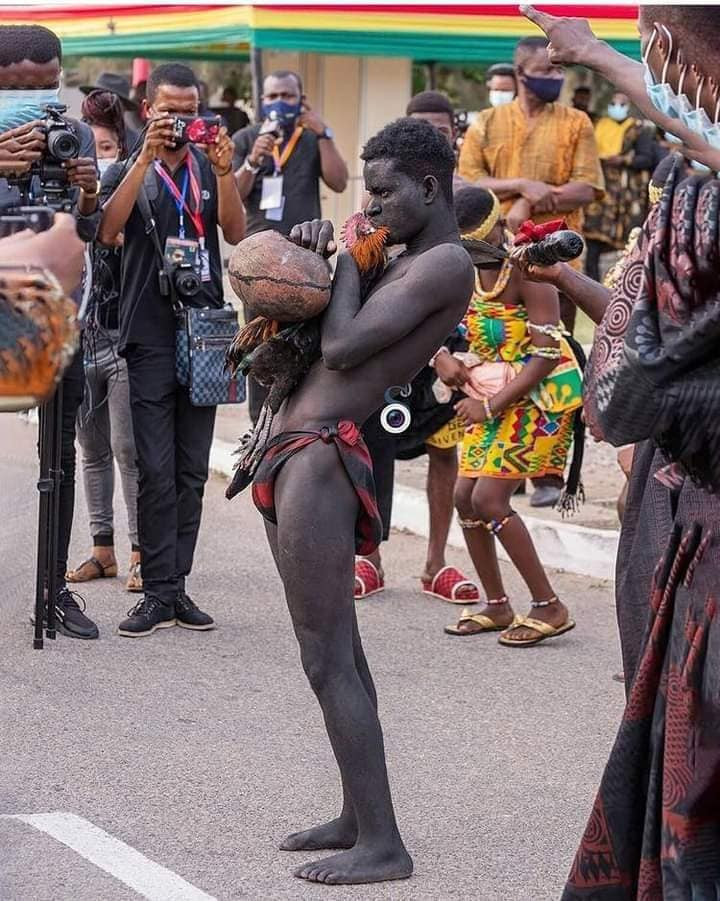 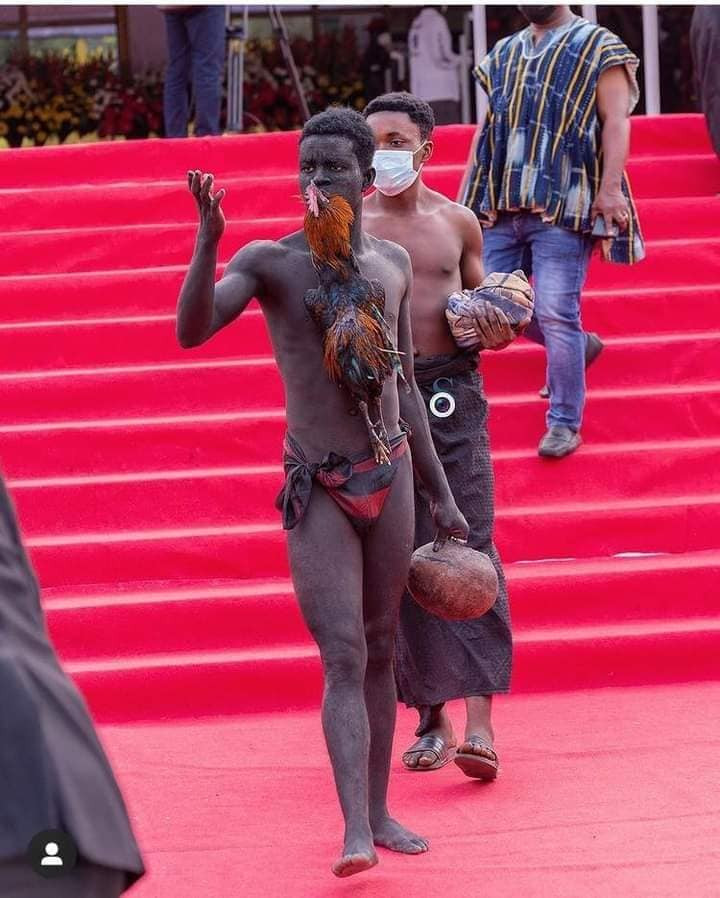 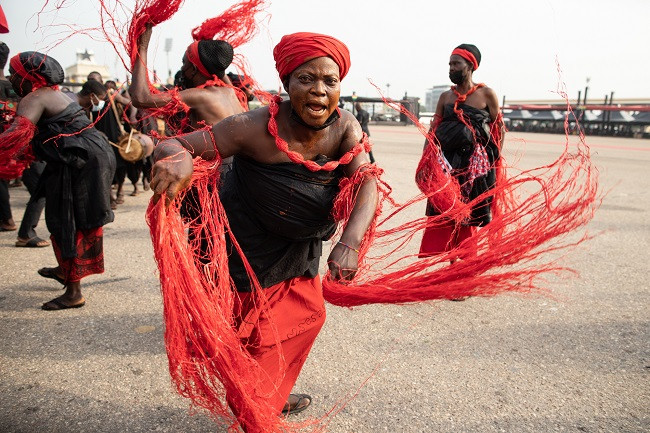