The son of the former Ivory Coast footballer, previously had spells in the Chelsea academy and also with the B team of French club Guingamp. 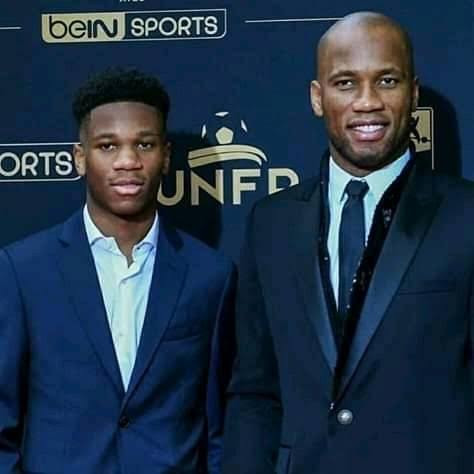 Isaac Drogba, born 15th December 2000 in Paris, joins the team from the North of Italy on a permanent deal, the official statement from the club reads.

'My Husband Uses Charm On Me, I Always Faint During Sex' – Wife