Gunmen suspected to be armed robbers have killed an elderly man identified as Oshiole Obogai in Edo State.

It was gathered that the deceased popularly known as Alacrity, was shot dead in his house at Jattu community, the headquarters of Uzaire Clan in Etsako West Local Government Area of the state. 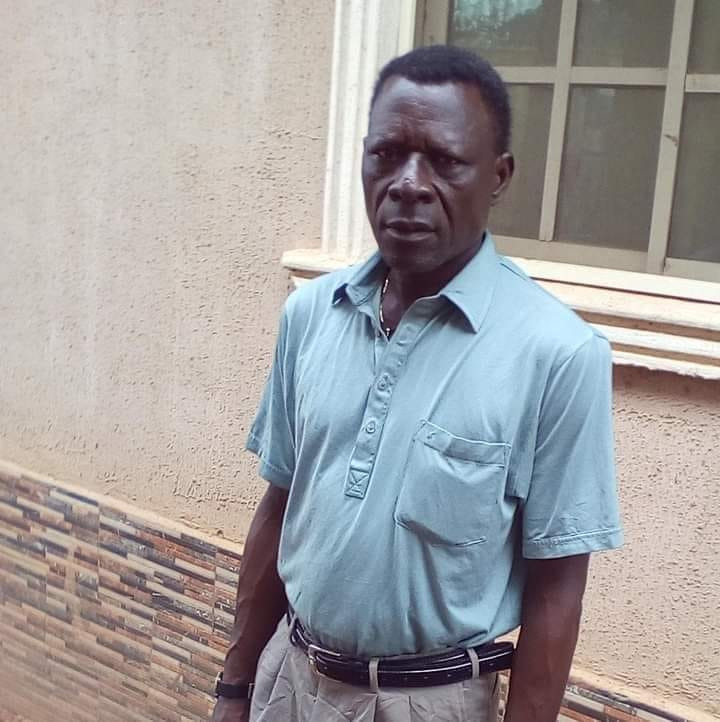 According to reports, the gunmen stormed the house in the early hours of Saturday, March 7, killed Alacrity and robbed his wife Mrs Unela Obogai, of an undisclosed amount of money.

Facebook user, Abubakar Habeeb who confirmed the incident, shared a photo of the deceased on his page and wrote;

“Rest on Dad. Your killers will know NO peace. We are strong to carry on with your legacies. God knows better and loves you best. Will forever not forget your advice and our last conversation on the D’day you were cut out from this sinnerful world. Forever in our heart.” 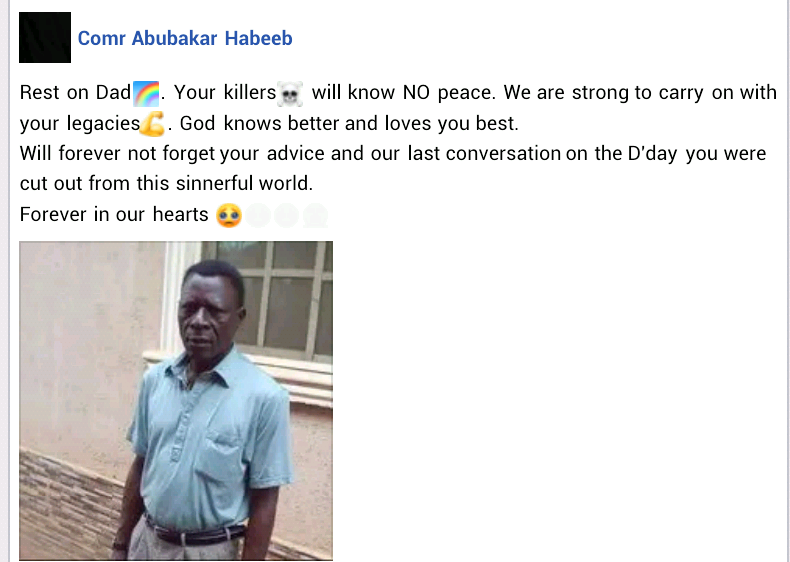