A 15 year-old teenager shot dead the man who raped her in Wedela, Carletonville, South Africa.

Captain Eddie Boboko, the SAPS Spokesperson for the cluster, who confirmed the incident on Monday, March 8, said the girl was accosted by a man on Saturday night, and was forced into an area of bush where she and her male friend were robbed at gunpoint before the assailant raped her.

“The young girl who had been forced into the bush at gun point by the suspect was ordered to undress. The man also undressed and proceeded to rape her,” said Captain Boboko.

The girl saw an opportunity when she spotted her rapist’s firearm, seemingly on the ground, grabbed it and shot him in the head with it.

The Wedela SAPS have opened a case of rape and an inquest docket. “The deceased has not yet been identified,” Boboko told the Merafong Observer.

The young girl will also receive counseling for the trauma she has experienced. 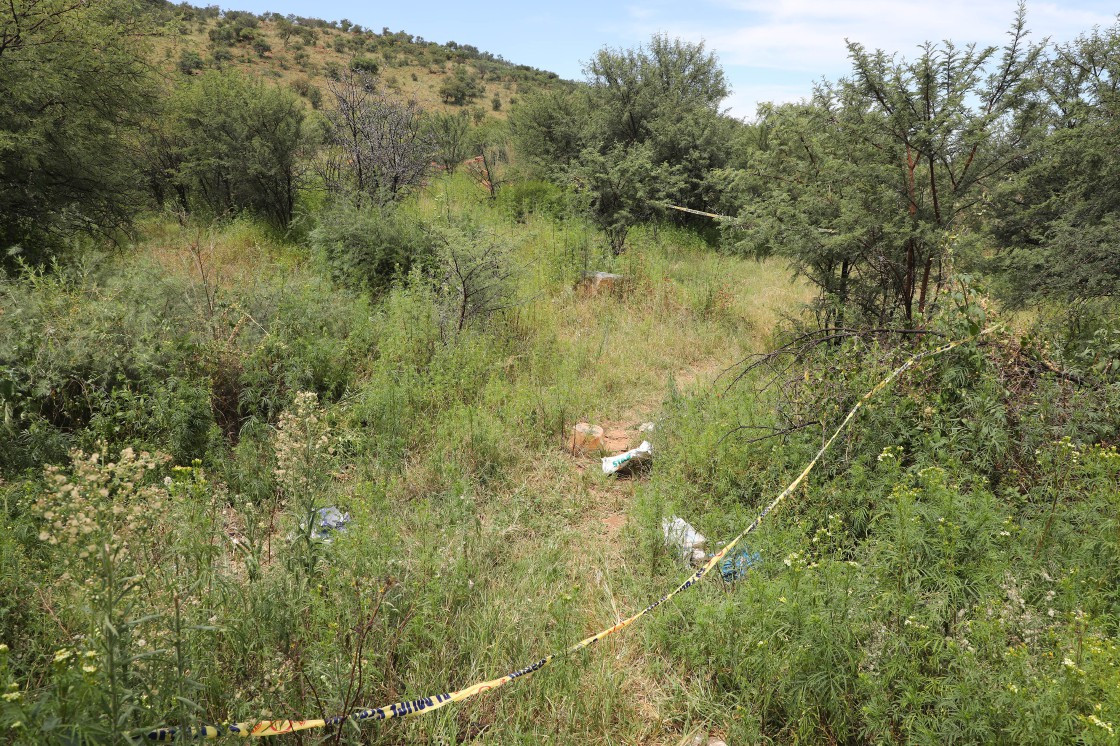 Tags:Teenage South African girl kills man who raped her by shooting him in the head with his own gun
Share:
Facebook0Tweet0LinkedIn0Pin0

Alaafin of Oyo makes public appearance with His newest wife