A 22 year-old pregnant woman has reportedly killed her husband to over suspicion of having an extramarital affair in Delta.

The incident happened on Monday, March 15, at Ekrejebor axis of Ughelli town in Ughelli North Local Government Area of the state.

It was gathered that the 22-year-old woman identified as Faith Okiemute allegedly killed her husband, Edafe Unuakpor, aged 27, with a machete. 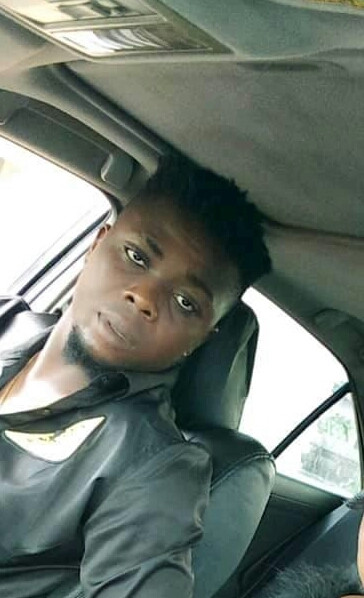 According to reports, after allegedly committing the crime, she fled to the Ughelli ‘A’ Division Police Station to escape jungle justice. 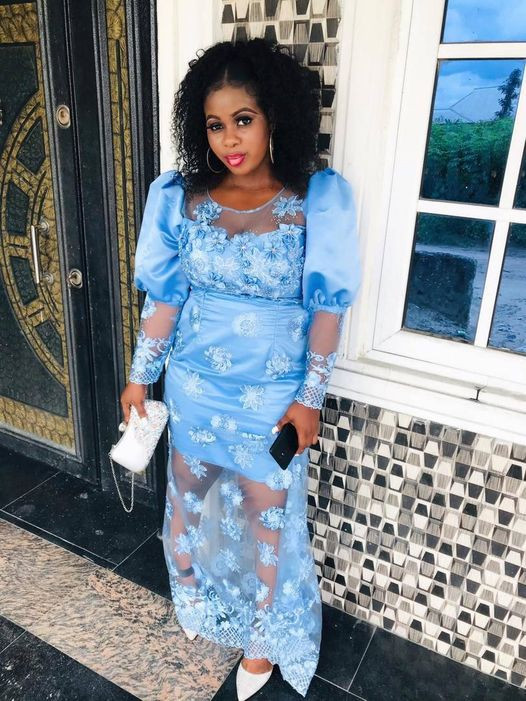 “The woman was angry that her husband did not spend the night at home. After his return, she accused him of having been with another woman and macheted him in one of his hands and abdomen,” a source told Nigerian Tribune

“She ran to Ughelli ‘A’ Division police to report herself while friends of her husband rushed him to the Ughelli Central Hospital where he was confirmed dead. Angered by his death, the friends brought and dumped his corpse at the entrance of the Ughelli ‘A’ Division of the Nigeria Police which led to sporadic shooting by the police to disperse the crowd.” the source added.

The couple has a two-year-old child together while the pregnant woman is said to have two children with a former husband before she married the deceased. 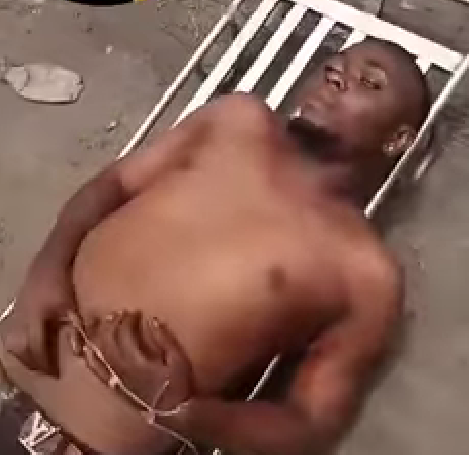 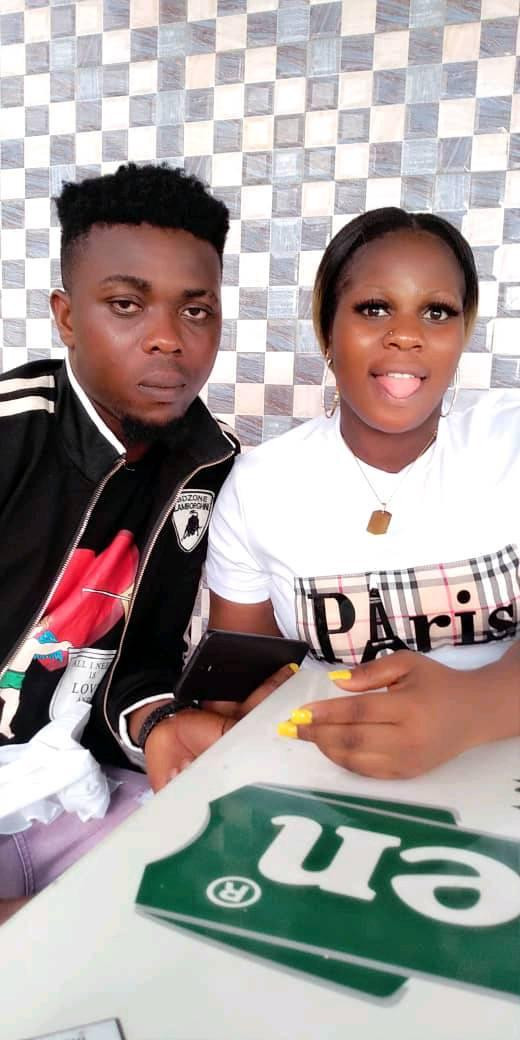 PTF warns Nigerians of a likely third wave of Coronavirus