Dr. Samia Suluhu Hassan, the soft-spoken Vice President of Tanzania, was on Friday, March 19, sworn in as the East African country’s first female president after the sudden death of President John Magufuli from an illness shrouded in mystery.

“I, Samia Suluhu Hassan, promise to be honest and obey and protect the constitution of Tanzania,” Hassan swore with a Quran before dignitaries at a ceremony in Dar es Salaam. 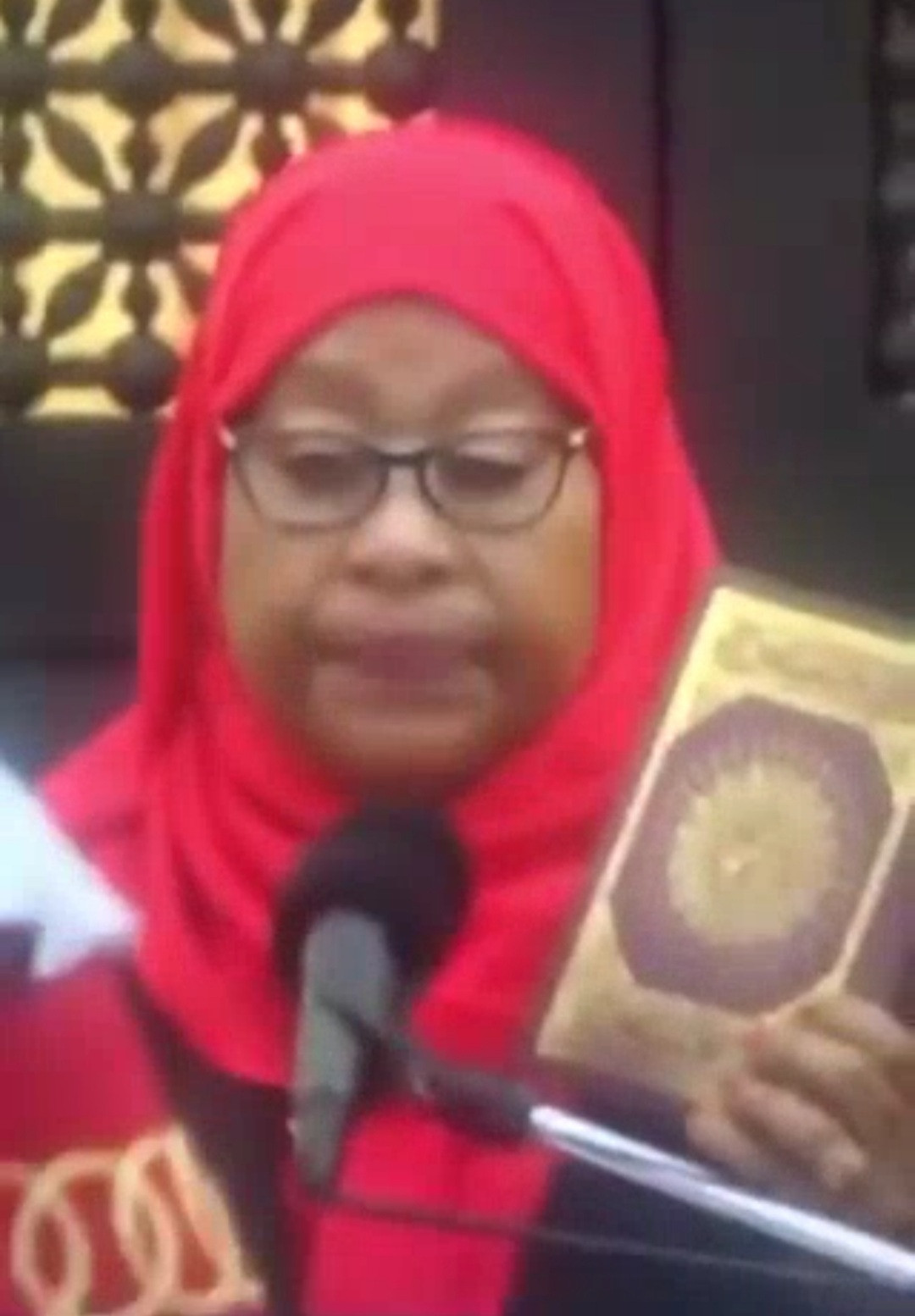 The 61-year-old leader was sworn in at 10am local time on Friday.

She ascended to the presidency after President Magufuli’s death due to heart disease was announced on Wednesday, Feb 17, more than two weeks after he disappeared from the public.

Magufuli’s absence since February 27 had fuelled speculation about his health and sparked rumours he had contracted COVID-19, although officials had denied he was ill.

Man Stabs Brother To Death Over Soft Drink In Lagos

Ondo Girl Stabs Her Brother To Death For Questioning Her Movement