An elderly man has been arrested after he was caught raping an 8-year-old girl in Ohafia Local Government Area of Abia State.

The suspect was caught by Amaekpu youths led by their president, Stormy Stainless.

According a short statement posted by the organization on Sunday, March 21, the suspect lives opposite a guest house in Ohafia. 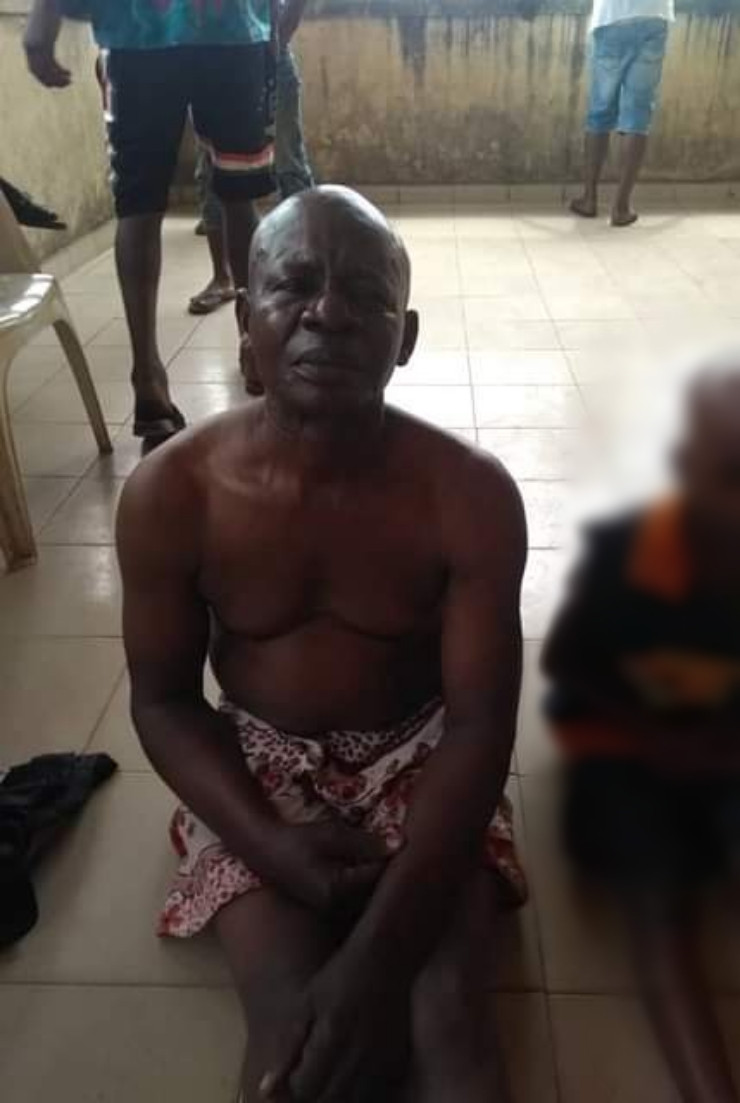