Heaps of yam tubers and other food items worth millions of naira have been destroyed in a fire which razed the popular Namu Central Yam Market of Qu’an Pan Local Government Area of Plateau State.

The cause of the fire which occurred in the early hours of Monday, March 29, was still not known.

A resident of the community, Kabiri Buba, said more than 100 farmers were affected by the incident and called on the government at all levels to come to the aid of the farmers.

Meanwhile, the Senator representing Plateau South, Nora Dadu’ut, in a statement on Monday, commiserated with the victims and the traditional ruler of the community, Long Jan of Namu, Safiyanu Allahnana, over the incident.

“I commiserate with the entire people of Namu over this sad incident. Since I heard of this incident, I have not been my usual self, I feel very sad. I pray to God to revive the spirit of those affected by this incident. May God give them the grace to accept the loss and continue the struggle.” he said

The senator then called on the government and other charitable Nigerians to offer support to the victims. 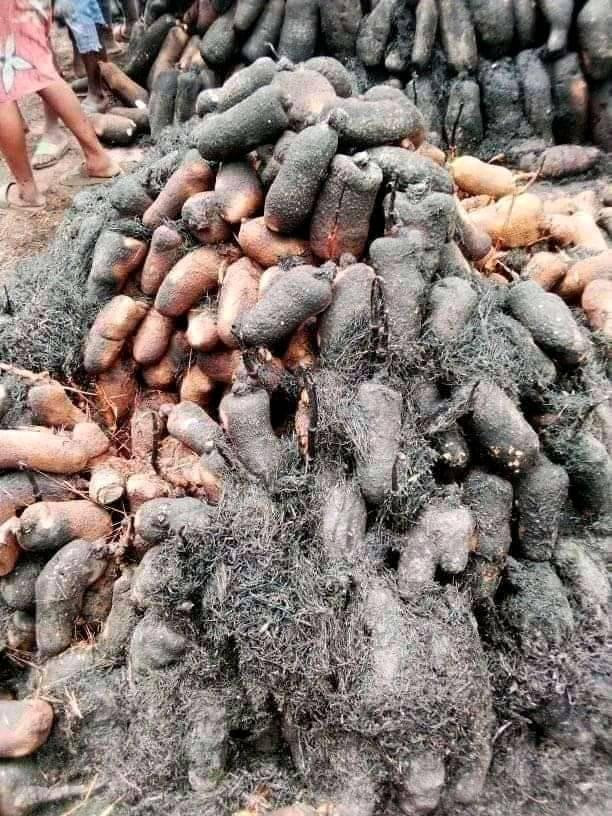 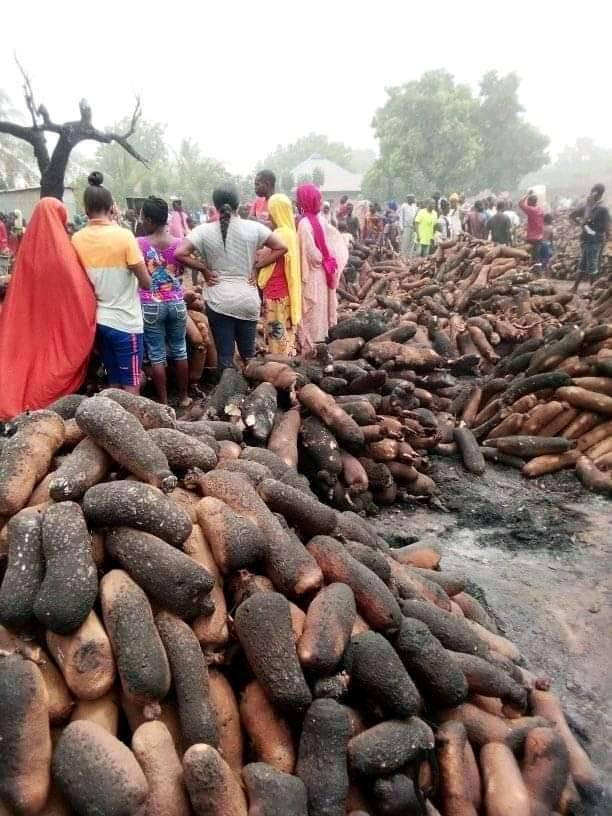 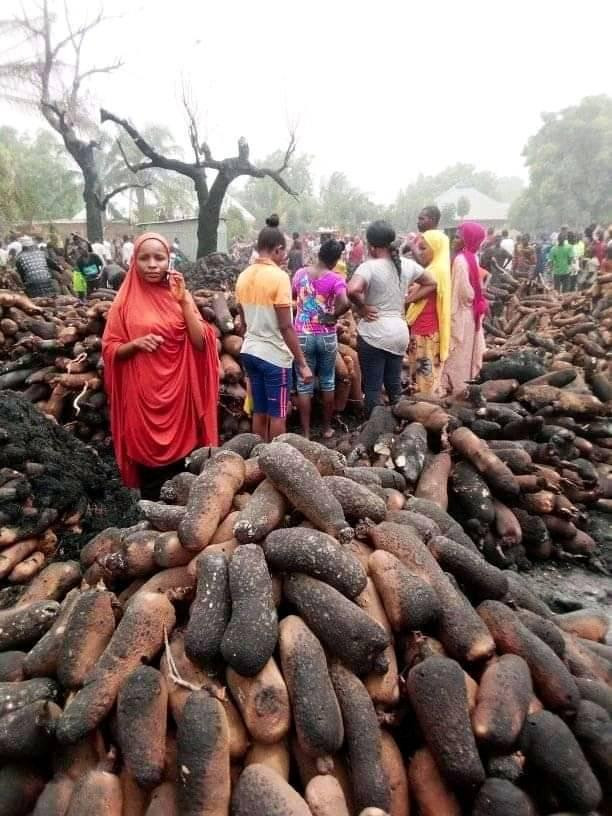