We Are Available 24/ 7. Email Us.
info@jeossyjs.com
Find us here
Celebrity News Politics

Governor El-Rufai saw one of the viral videos of Reno at the ‘protest ground’. The caption on the video read 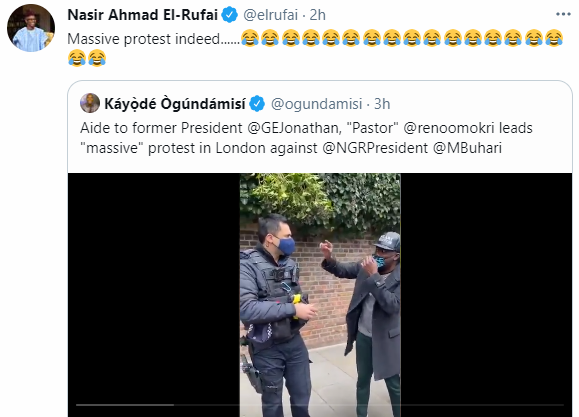 Chioma deletes all her remaining photos with Davido

Gay: 'I might end up being alone due to my sexuality' - Donnie McClurkin