The teenagers were killed by the suspected herders while working on their father’s farm on Saturday, May 15.

A third person died when hit by a stray bullet from security operatives who had tried to disperse the youths protesting the killing of the three teenagers. 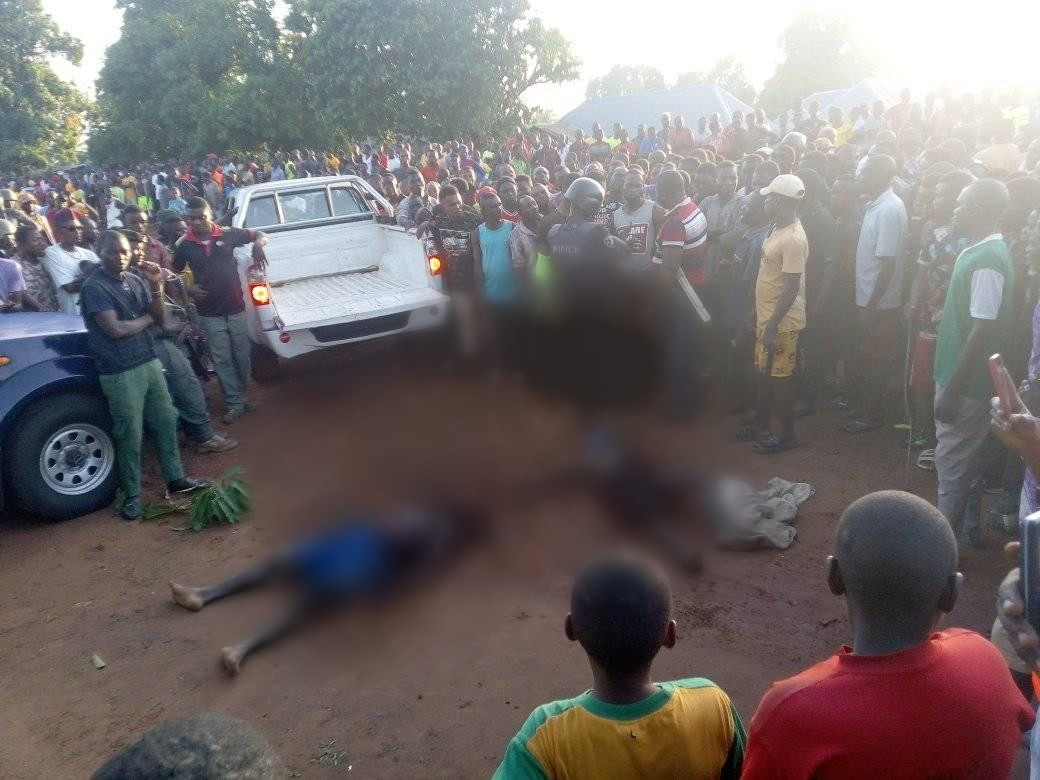 The killing was said to have angered the youths in the area who after recovering the corpses of the victims dumped them on the highway and blocked the Makurdi-Lafia federal road for several hours.

The Chairman of Guma Local Government, Caleb Abah, who confirmed the killing of the teenagers said that the protesters died after one of the security personnel accidentally fired a shot in the crowd.

“Sadly, in an attempt to disperse the angry youths who were resisting, there was shooting by the security agencies and unfortunately, one of the protesters was hit by a bullet and died. As we speak right now, calm has been restored to the area and we are already making arrangements for the dead to be buried,” he stated. 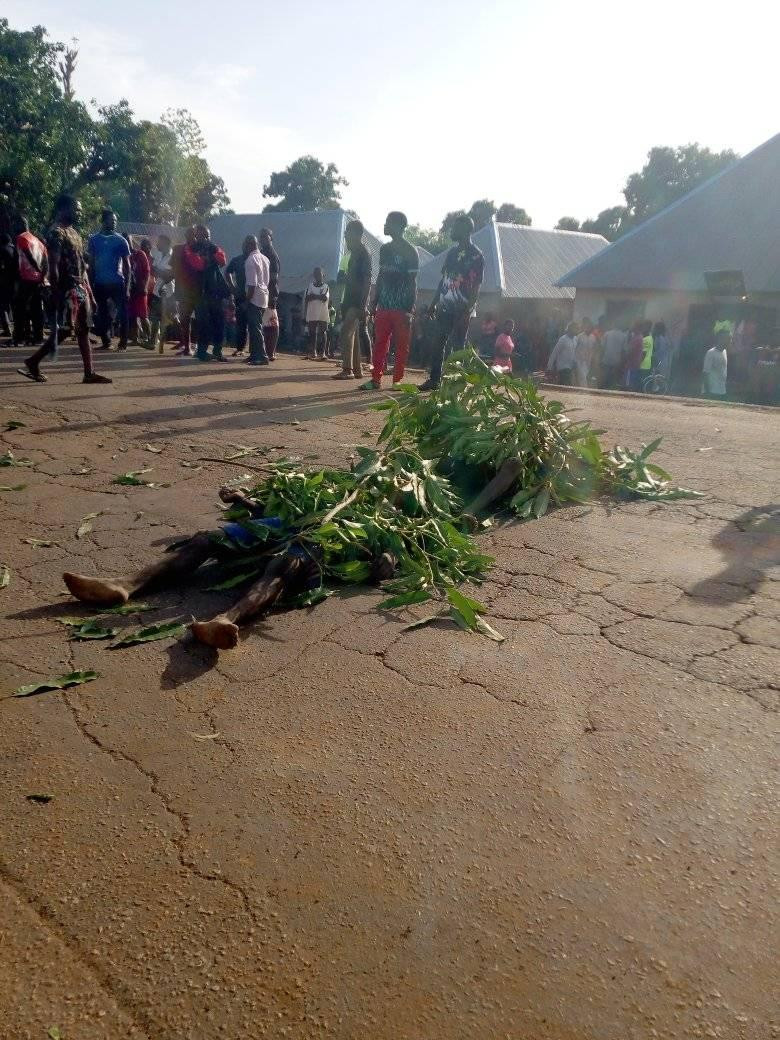 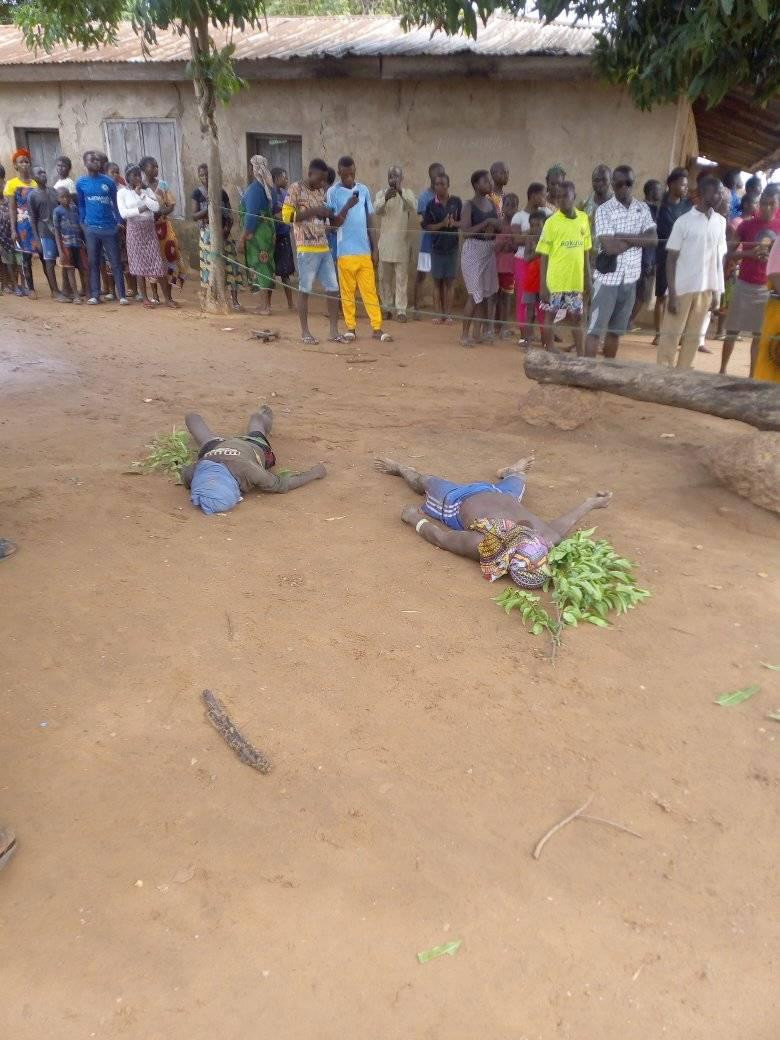 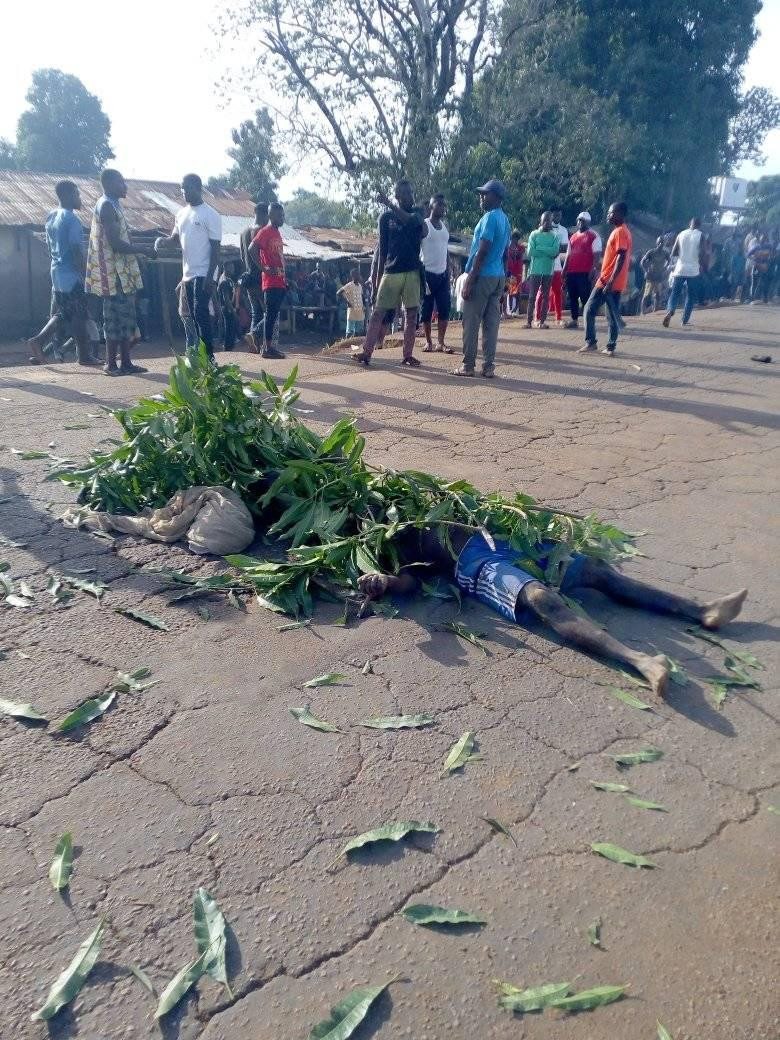 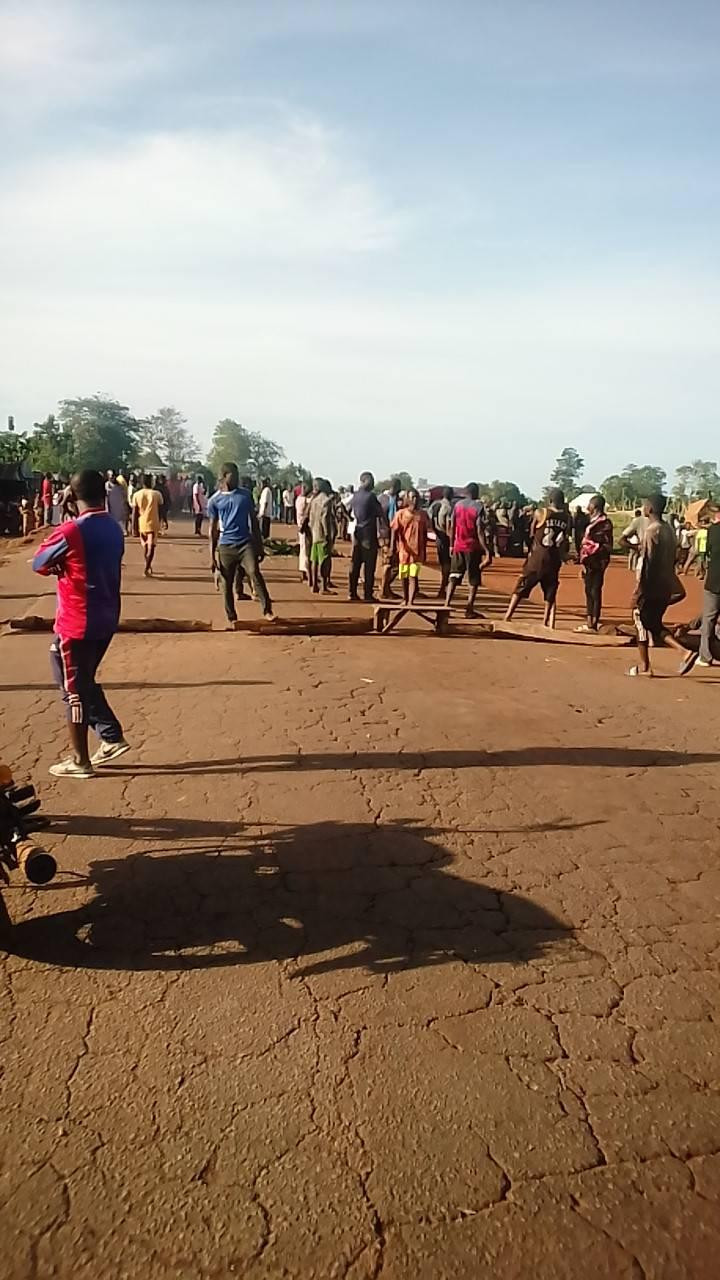 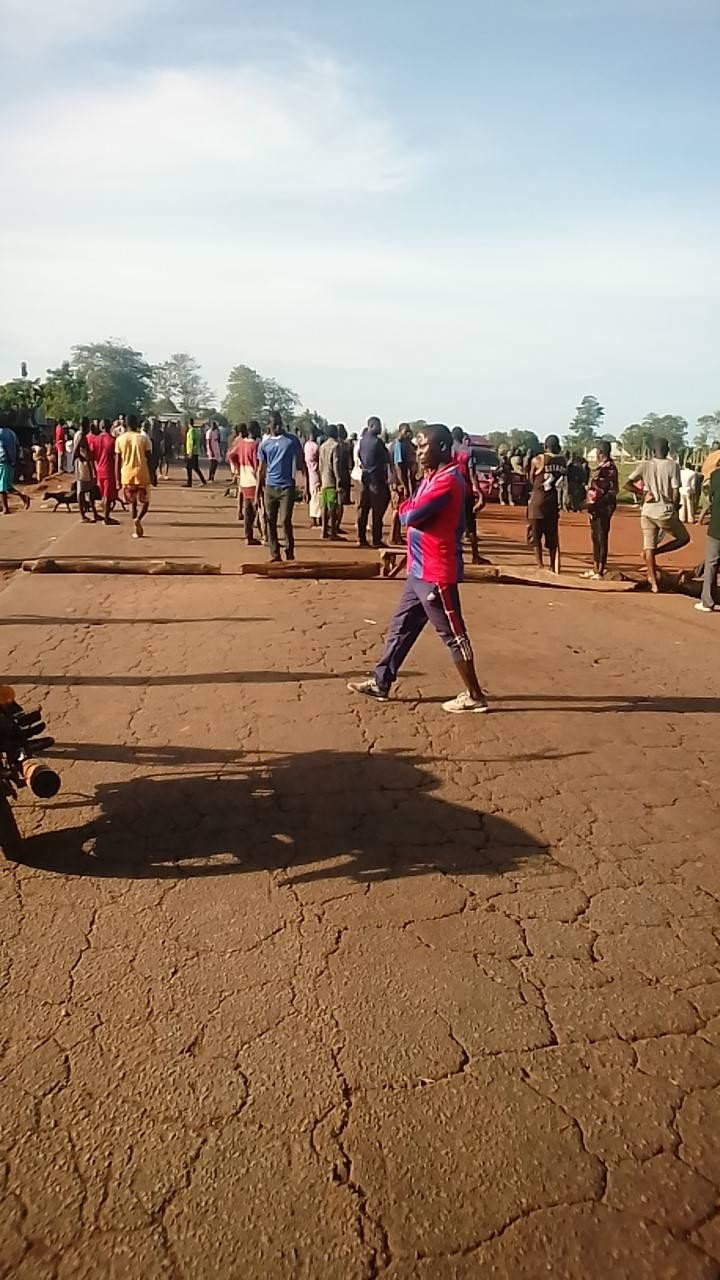