On Wednesday night, May 26, Villarreal played out a 1-1 full time draw with Manchester United and then went to extra-time to beat United 11-10 in a tense penalty shootout that David De Gea was found wanting through out . 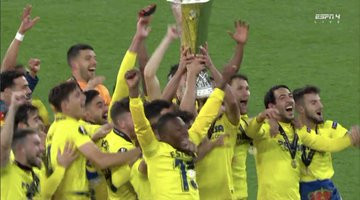 United started with a strong line up using the likes of Pogba, Cavani, Rashford, Fernandes and Greenwood while Villarreal started with key defender Pao Torres even though Samuel Chukwueze was missing through injury.

Villarreal had the first laugh as G.Moreno scored in the 29 minute after receiving a cross that Lindelof failed to clear out.

United continued to pressure Villarreal with incessant counterattacks but had to wait till the second half to have a breakthrough.

Cavani took advantage of some slack defending to power in United’s goal in the 55 minute, and United continued with the pressure after VAR confirmed the goal.

United tried to score but were denied over and over again with Rashford missing a one on one with the keeper.

The match entered extra-time and both teams failed to score. 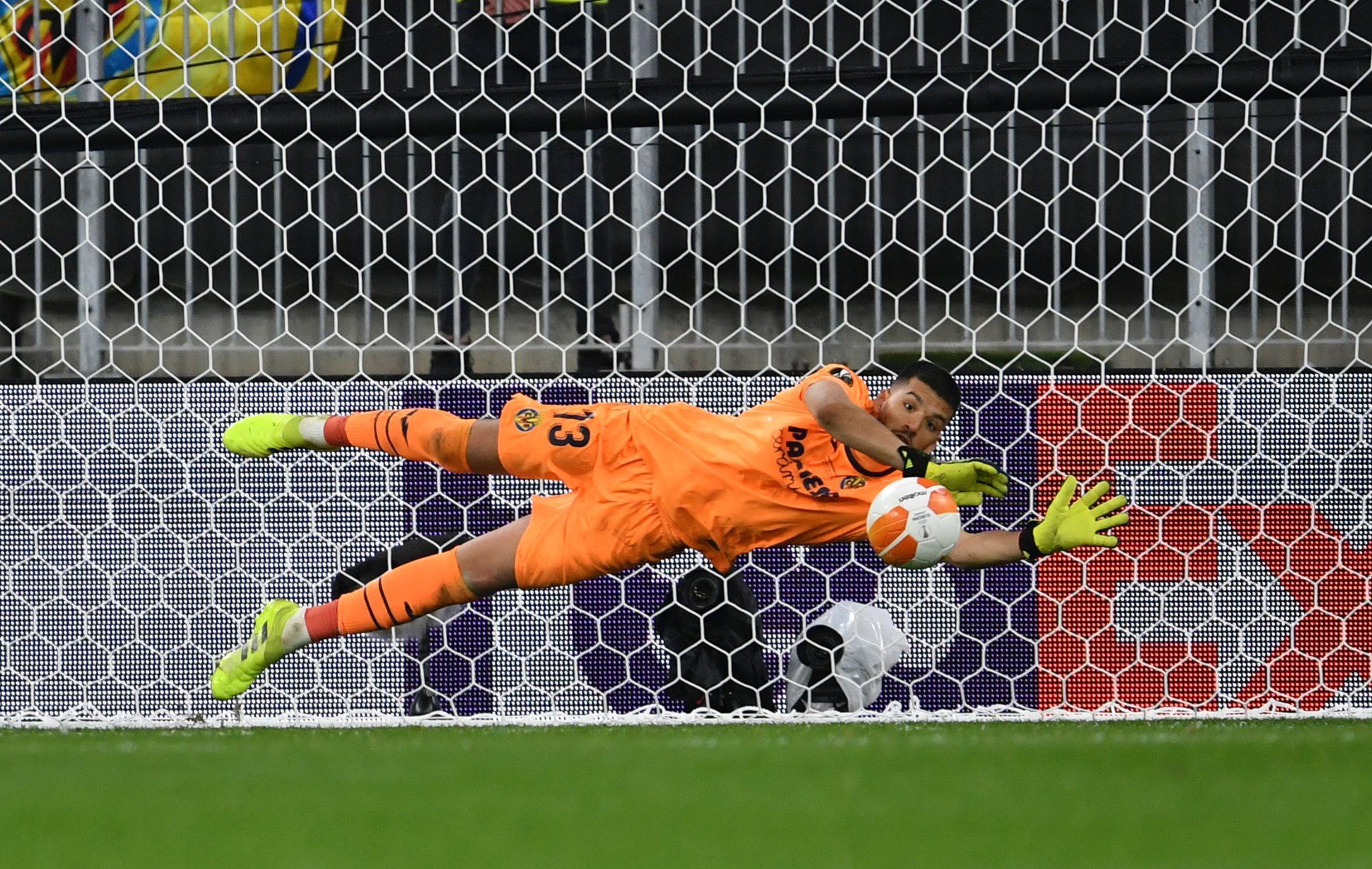 The game then moved to penalties. An incredible penalty shootout involving all 22 players from both clubs on the pitch ended with Manchester United goalkeeper David de Gea missing the crucial spot-kick, sending Ole Gunnar Solksjaer’s plans to win his first title at the club crashing. 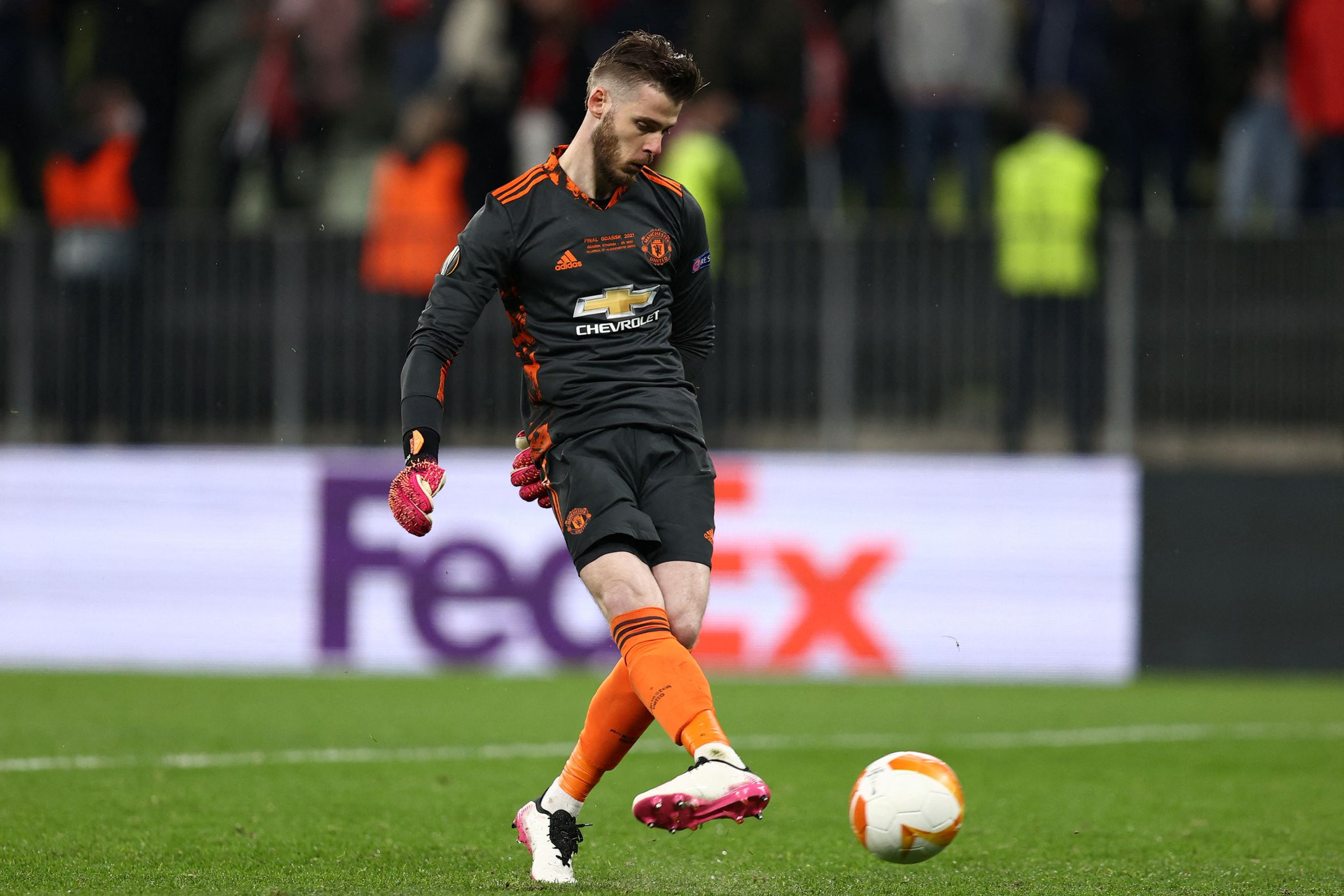 Villarreal are now the 2021 Europa League winners and will face the winner of the UEFA champions league between Chelsea and Manchester City in the European Super Cup.

Police To Bar Herdsmen From Entering Kano Without Clearance