UK Health Secretary Matt Hancock resigned from his position after he broke government coronavirus restrictions during an affair with a close aide.

The Sun had published images of the married Cabinet minister locking lips with senior aide Gina Coladangelo, a married mother-of-three in an office in the government’s Department of Health. The outlet said the images were from a leaked CCTV footage from May 6 before the country’s strict regulations were loosened to allow hugs with family members 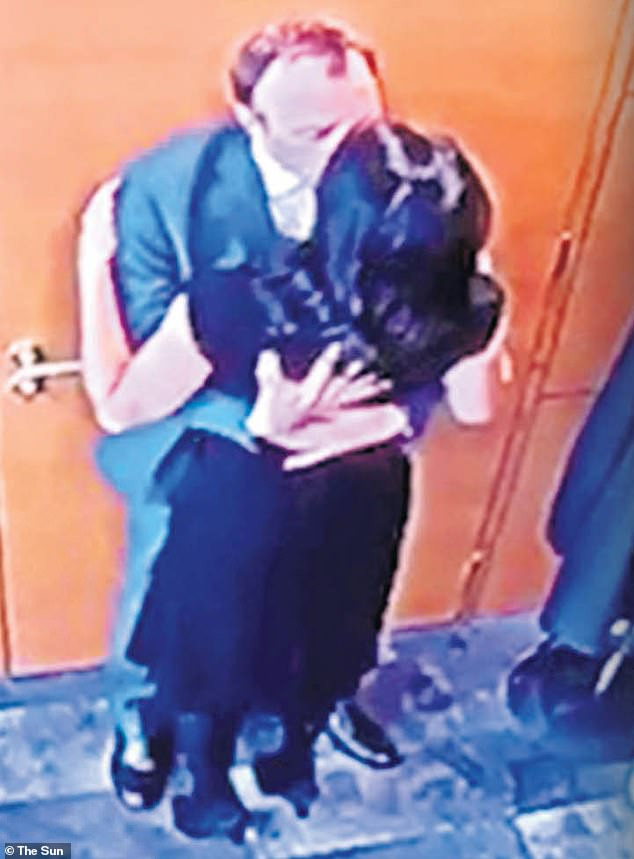 The Health Secretary quit on Saturday amid mounting pressure from Tory colleagues over the images of him kissing and cuddling married mother of three, Gina Coladangelo. 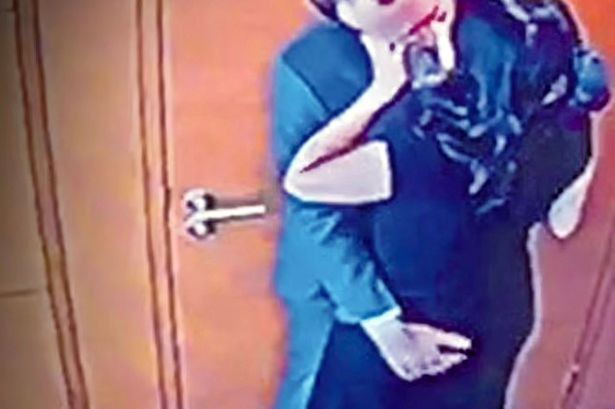 “The last thing I would want is for my private life to distract attention from the single-minded focus that is leading us out of this crisis,” Hancock said in his letter of resignation to Prime Minister Boris Johnson.

“I want to reiterate my apology for breaking the guidance, and apologize to my family and loved ones for putting them through this,” he said. “I also need [to] be with my children at this time.”

According to Mail Online, the former Health Secretary told his wife, Martha, he would be leaving their marriage shortly after discovering that his affair with Gina Coladangelo was about to be laid bare. 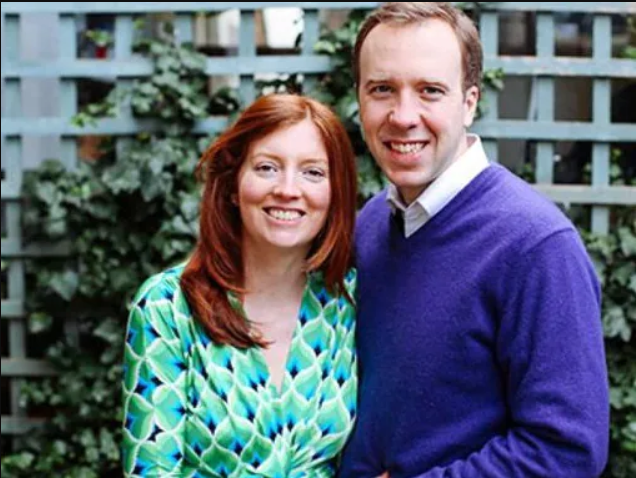 According to the Sunday Times, Martha was completely unaware of the affair until the footage was brought to light. And he reportedly even woke up the couple’s youngest child, aged eight, to break the news he was leaving.

Coladangelo is also stepping down from her £15,000 role at the Department of Health. She was also spotted packing her bags and leaving the £4million townhouse in Wandsworth, South West London, that she shared with her husband of 12 years – Oliver Bonas tycoon Oliver Tress, 54. 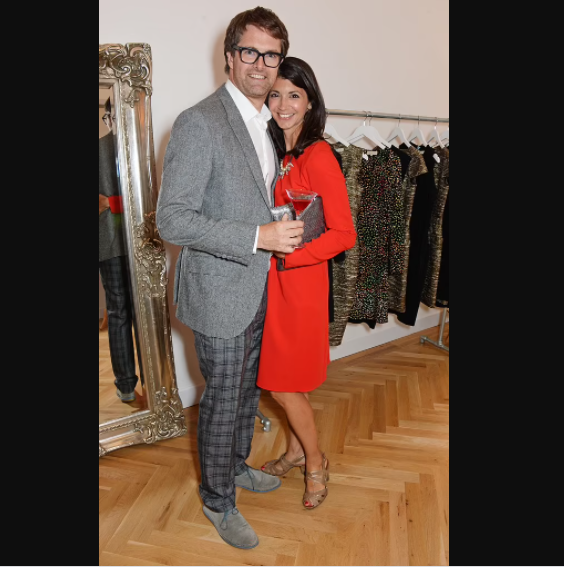 It was also revealed that Hancock and Coladangelo became friends at Oxford and have been close ever since.