Grammy Award-nominated rapper, Lil Baby has been arrested by police in Paris, France according to new reports.

Lil Baby is in Paris for Fashion Week and was seen attending the Balenciaga show with Basketballer, James Harden hours earlier on Thursday, July 8.

According to TMZ, the rapper was with Harden and several other men when they were swarmed by cops on Thursday. Footage online also showed police searching them on Avenue Montaigne, Paris.

The report says the vehicle the men were traveling in was pulled over and officers could smell marijuana. An officer was pictured holding a vaping device. 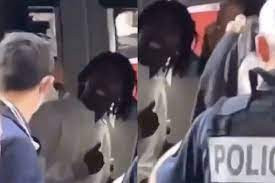 Lil Baby appeared to be handcuffed while seated in the back of a police van. He was reportedly among three people arrested for a marijuana-related charge. Twenty grams of weed were allegedly discovered. 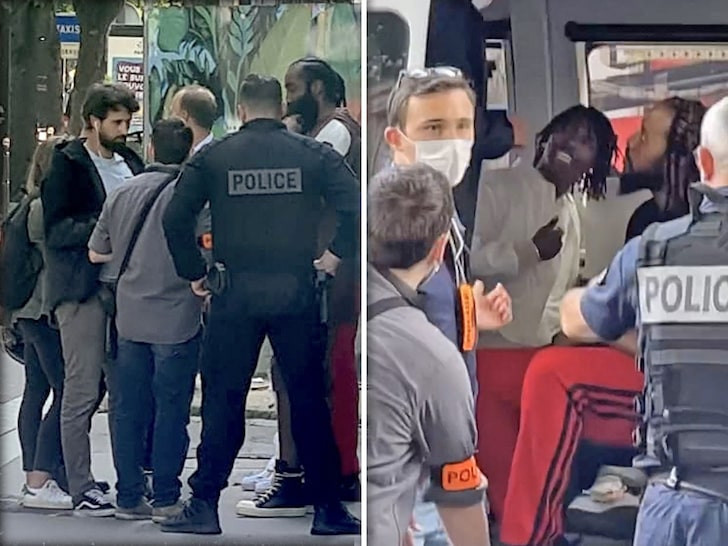 Sources say Harden did not break any laws and was allowed to go.

The Paris Police Dept. in a statement said they are currently investigating the incident.