Suspected herdsmen have killed at least 10 people including two aide workers, a volunteer and BSU student in some villages in Guma Local Government Area in Benue State on Sunday July 18.

The aide workers and volunteer for 360HSCD, a non governmental organizations, were working on HIV/AID testing and counseling in the state.

They were said to had been on routine weekend supervision at Tomanyi village in Guma Local Government Area when they were kidnapped and killed by the assailants.

Local sources who called the phone numbers of the aide workers upon learning of their abduction said the herdsmen answered, confirmed the killings and insisted that such will continue until Governor Samuel Ortom responds to their demand to repeal the prohibition of open grazing in Benue state.

Confirming the attack, Chairman of Guma LGA, Caleb Aba, told newsmen in Makurdi on Monday by telephone that four of the victims were killed in Mbabai council ward and another three people in Nzorov council ward while the one other bringing the number to eight was killed at night in Uvir council ward of Guma.

Aba who blamed the killings on suspected herders, stressed that he was baffled by the resurgence of attacks on his people since there were no issues reported earlier between the villagers and the herders.

A young man identified as Nyamvee Umanger Waakaa, was among those killed. He was laid to rest in his village on Monday evening, July 19. 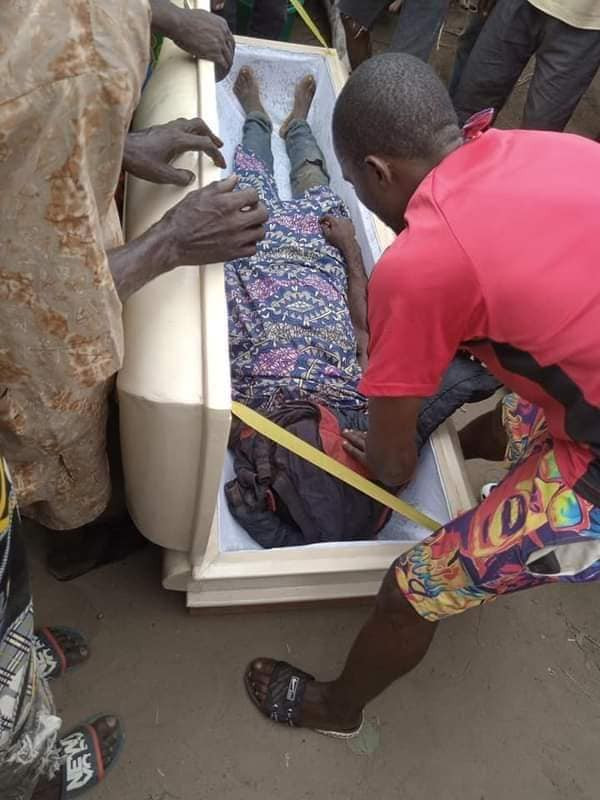 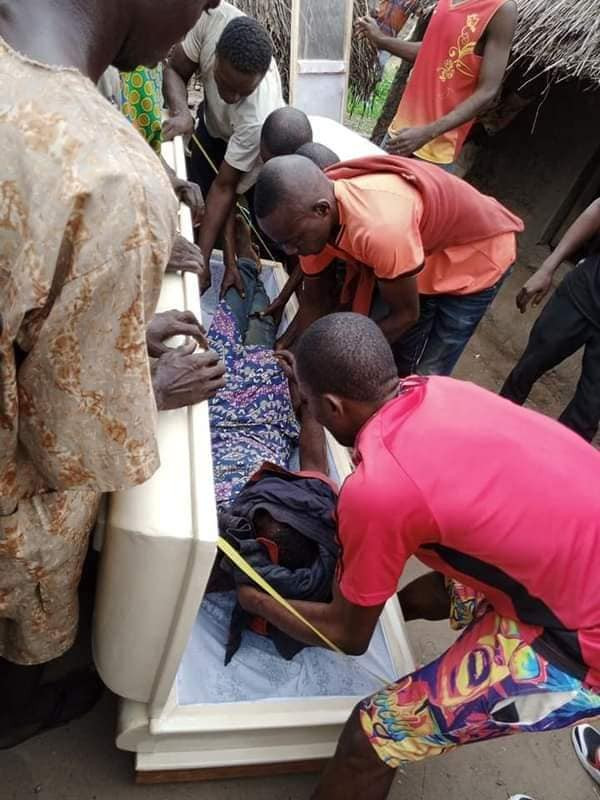 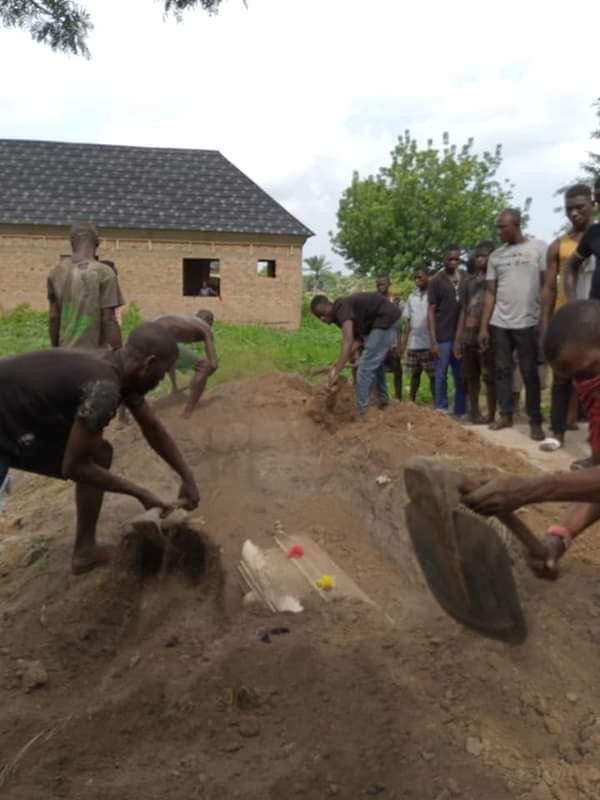 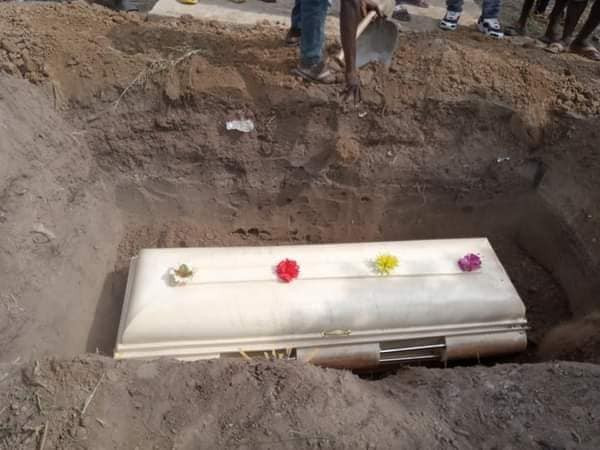 Petrol Price Might Rise To N1,000 Per Litre When Petrol Subsidy Ends